Can a career in music also be a source of personal growth? What are the challenges women face in the industry? We speak to noted women musicians from Delhi, Mumbai and New York.

“When I write a song, I think about so many subtle nuances that affect human nature – how people react, how emotions are created and felt by humans universally, which then leads to the bigger question I ask myself – why are we all here? I seek answers to all of this every day as part of my musical and spiritual journey,” she says. In her younger years in Mumbai, Falguni trained in the Jaipur musical tradition and in the Benaras style of thumri. She moved to the US in 2000, where she was a visiting lecturer at Tufts University.

She was appointed Carnegie Hall’s ambassador of Indian Music in 2006, and has performed for former US president Barack Obama and former First Lady Michelle Obama at the White House.

Falguni believes achievement in music is strictly merit-based though some luck might also play a role. Sure, there are challenges that women musicians have to face, she believes. “Sometimes people want to take advantage of you; you need to have your guard up,” she says. 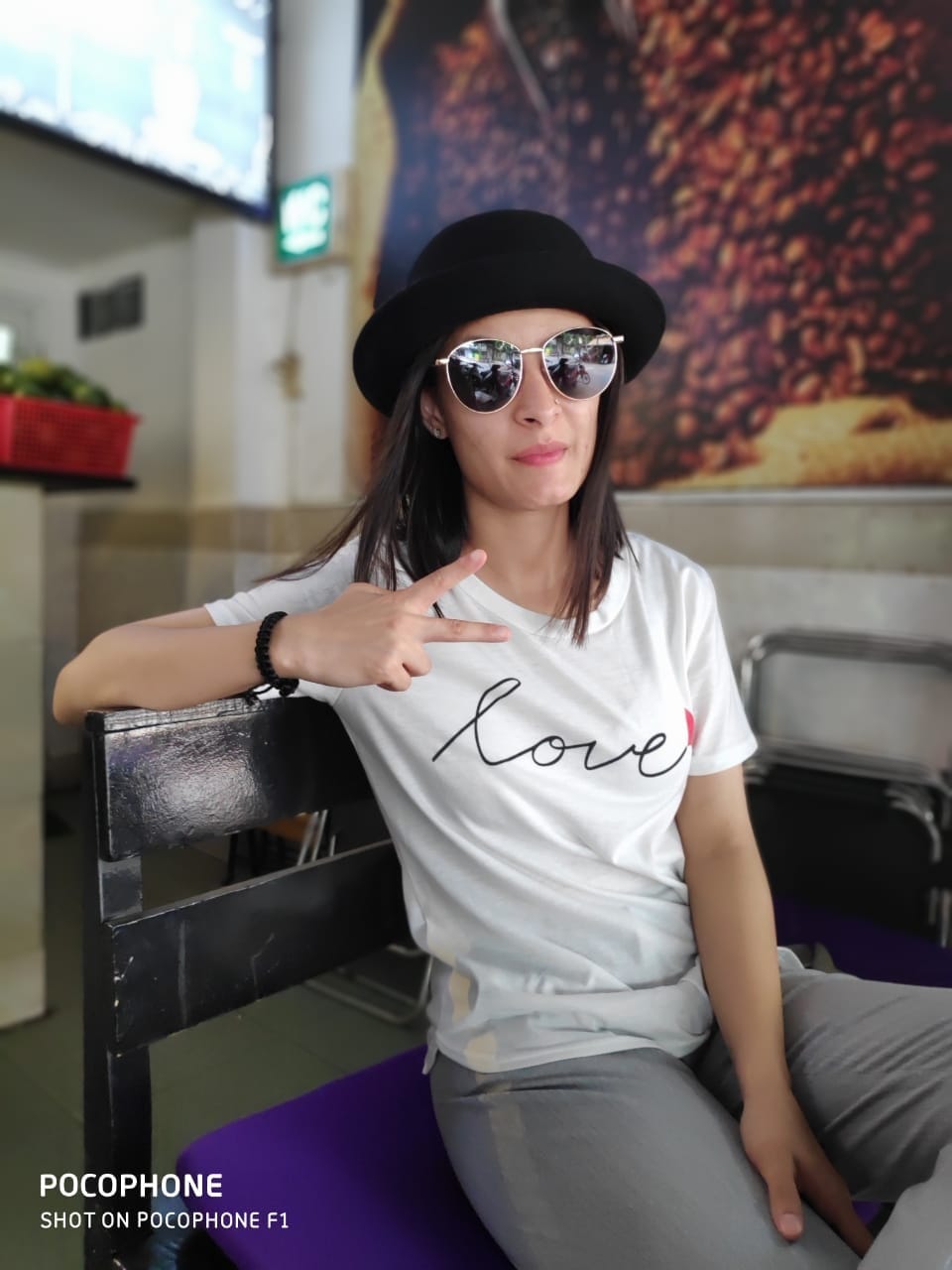 Vocalist, guitarist and keyboardist Priya Andrews, 29, known best for her song Mileya mileya (Happy Ending, 2014), comes from a family of musicians. “I feel anything you put your heart into helps you grow as a person. Music isn’t about getting famous for me. The connect I feel with God, when I’m out there singing my heart out on stage, is what music is about,” she says.

Priya has faced her share of disapproval from society for her off-beat profession. “It was sometimes extremely disrespectful and heartbreaking,” she recollects. She believes that the struggle doesn’t apply only to women. “Bollywood is a treacherous industry, especially for newcomers,” she says.

“Thousands move into Mumbai every day to make it big in Bollywood and only a handful make it to the top – a fact that holds true for both genders. During my struggle period, people told me that I wouldn’t make it but I’m lucky to have the family I do – not everybody does,” she adds. Delhi-based four-piece all-girl band, The Vinyl Records, consists of Banu, Minam and Mithy who belong to Arunachal Pradesh and Assamese vocalist and keytarist Cheyyrian Bark. The band has performed over 500 shows in eight years. Music is the power that connects them with their divine source.

“Music is what we create from our heart. It resonates within the human spirit,” they say. Looking back at their journey in the Indian indie music scene, they believe there is no glass ceiling in the profession, as men and women are both necessary components of the business.

The foursome contend that while women face the same challenges as men, they also have to sometimes deal with sexual harassment. As regards an equal paycheck, they say that it probably depends on one’s business sense.

“The more tasks you take on, the bigger your payout. To be successful, women need to be aggressive,” they say.

Mahima Dayal Mathur, professionally known as Bawari Basanti, is a Delhi-based Hindustani classical and folk singer, recording artist and songwriter. Basanti is best known for her collaboration with notable Indian artists as well as her French band, Spicy Frog.

Music, according to Basanti, “is more therapeutic than we give it credit for. Music has the power to take something from your inner world and make it shareable and perceptible,” she explains.

The independent music industry is largely unorganised, observes Basanti. “It takes time, patience and very thick skin till you are finally taken seriously. The only way is to keep pushing such invisible boundaries defined by society and make honest music,” she says.

Though Basanti has never felt underpaid by virtue of being a female singer, that doesn’t mean that musicians in general are not underpaid, she says. “Many venues, festivals and film events underpay lesser known musicians to cut costs. That is rarely because of their sex, instead more because independent art is yet to get its due importance in our country,” she says. Yet, she has had to face her share of challenges. “From being thrown money at during a festival gig, to being told to not sing songs about female deities in bars, it’s been an ongoing battle with an overbearing society that wants to portray itself as women-friendly but is simply entrenched in hypocrisy,” she says.

She goes on: “It’s about time we oust such elements from society and not perpetuate bigotry by quitting on our dreams and desires in this dystopian world.”

Mumbai-based Nirmika Singh is a poet, lyricist, singer and music critic. She has to her name an album, Jhoothe (2016) and multiple collaborative projects with Bollywood greats like AR Rahman, music director Clinton Cerejo and brands like Amazon India and Hyundai among others.

For the anthem of the Marvel Studios’ conclusion to the 22-film series, Avengers: Endgame, AR Rahman specifically roped in Nirmika to pen the lyrics. She is also working with Rahman on other projects, and is part of a rare breed of female lyricists in the industry.

Says Rahman of his young collaborator: “Nirmika is a lyricist who understands modern sensibilities and is also well-versed in the world of poetry and songwriting without letting go of the old soul of Hindi and Urdu poetry – she does all this with ease!”

“Music can be a source of both personal growth and social consciousness,” says Nirmika. 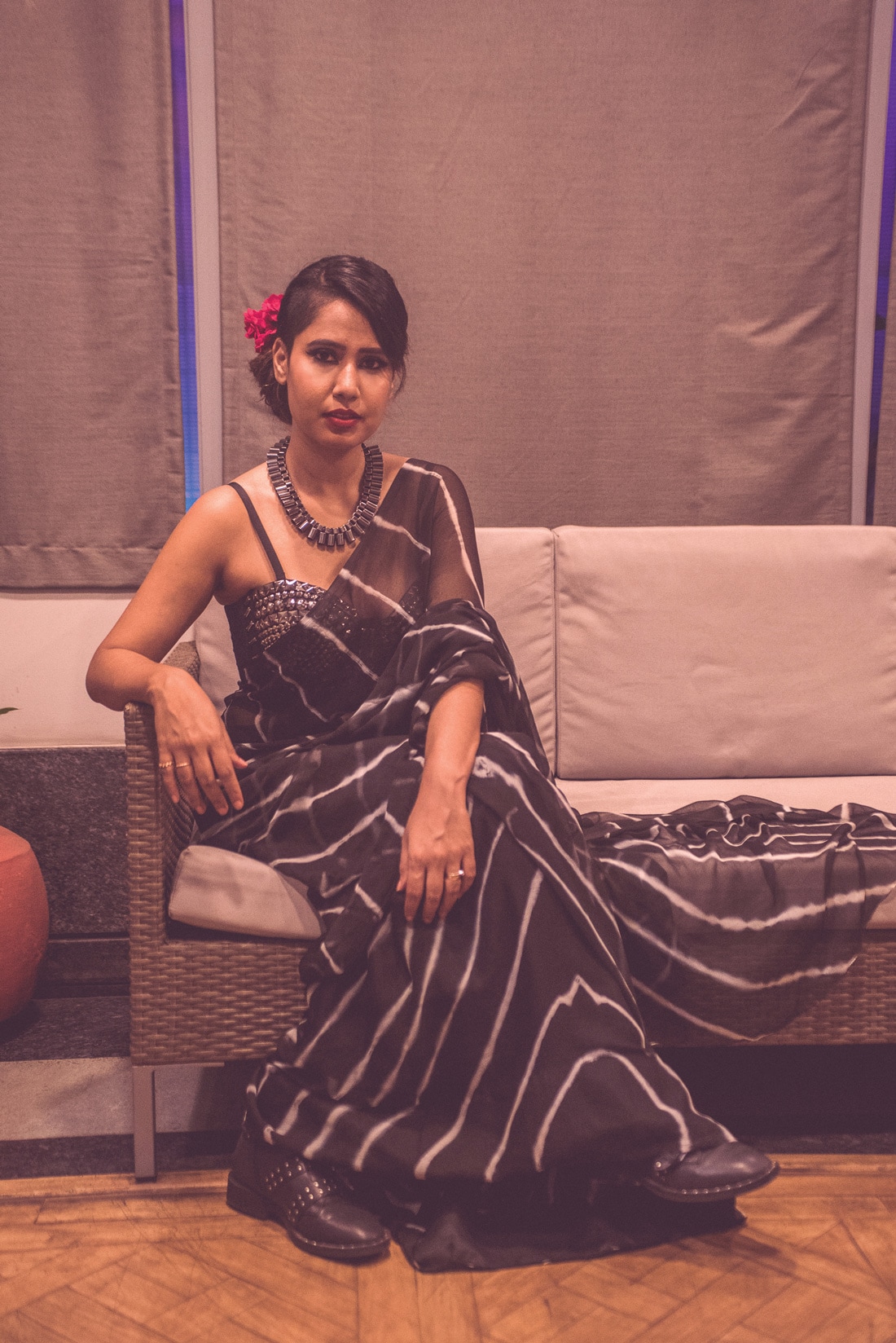 “For me, the experience of listening to music from around the world – and recently visiting places of the birthplaces of jazz (New Orleans), blues (Memphis) and country (Nashville) – has made me more empathetic and sensitive to the diverse voices and perspectives of different people. Music is a sort of refuge for me where I build fantasies, destruct enemies and fall in love. Without music, my life would be a sad story,” she adds.

As a lyricist, she believes there aren’t enough women role models. “Not to mention the collaborative nature of the job, which requires a close relationship with peers, sometimes even blurring the boundaries between the personal and the professional. Plus, the ‘glamorous’ nature of the job, which a lot of people may not consider ‘respectable’,” she says.

All of these fluid working conditions can sometimes make the field restrictive to women, she avers.