Angry Much? Here’s Why We Rage, and How to Manage It

Angry Much? Here’s Why We Rage, and How to Manage It 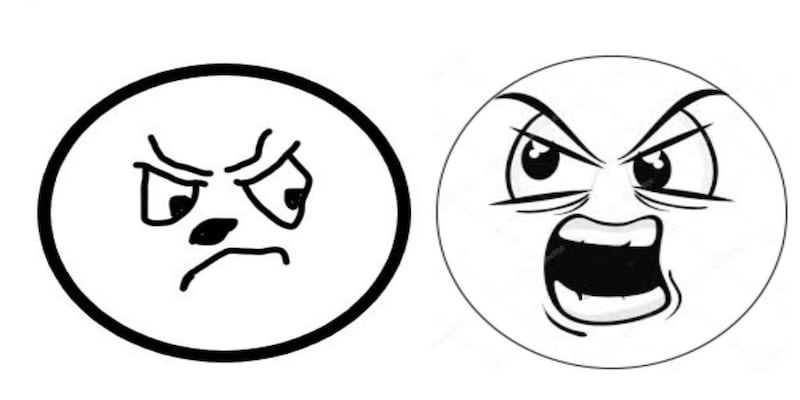 Anger is a strong but normal emotion. It is okay to be angry. It is how you express anger that needs management, says Dr Jankhana Hakani.

When Shalini (name changed), a 38-year-old stay-at-home mother of two daughters, entered my counselling centre, she looked anxious and exhausted. She had dark circles under her eyes. Her hair wasn’t neatly tied.

On asking her what had happened, she replied: “I am always angry. I argue and fight with my husband a lot. He smokes cigarettes and pot, and I don’t like that. I keep telling him to stop smoking, but he just doesn’t stop. Initially, it was irritation. I could control my anger. Then I stopped telling him to quit smoking even when I was getting angry about his habits. I started keeping my anger inside me.”
She went on: “But since the past three or four months, I have not been able to control it. I start yelling at little things. I keep lashing out, mostly at my husband. I felt it is his fault that I am angry all the time, because I want the best for him and he just won’t listen to me even if I am correct. I have started shouting and fighting with my help, delivery boy, taxi drivers, and everyone else around me.”
Shalini had started scolding her daughters a lot too. “One day, in anger, I hit my husband. He did not hit me back,” she narrates. “My marriage and social life are suffering because of all this anger. I am also exhausted from all the screaming and fighting all the time. That’s when I realised I needed help to control my anger. I just don’t know how. And so I am here.”
What the patient describes above is called ‘problem anger’.
Problem anger can be defined as “any dysfunctional way of relating to and managing anger that persistently causes significant difficulties in a person’s life including their thinking, feeling, behaviour and relationships”.
So, problem anger is ‘bad anger’ as opposed to ‘good anger’, which can be beneficial too. When we get angry, our brain alerts us that some form of injustice is happening, and this in turn readies us for a fight or flight response. We can get people to comply at our orders, but up to a certain point. For example, when a mom angrily tells her child to hold her hand while crossing the road, it could be lifesaving.
The first step to anger management is accepting that anger is a strong emotion. It is okay to be angry. It is how you express anger that needs change. Knowing this makes the change in your behaviour faster and easier.
Shalini was overwhelmed with trying to stop feeling anger. When she was told it’s okay to be angry, she was relieved, and became more motivated to change her behaviour.
Why is it difficult to change angry behaviour? There are many reasons. 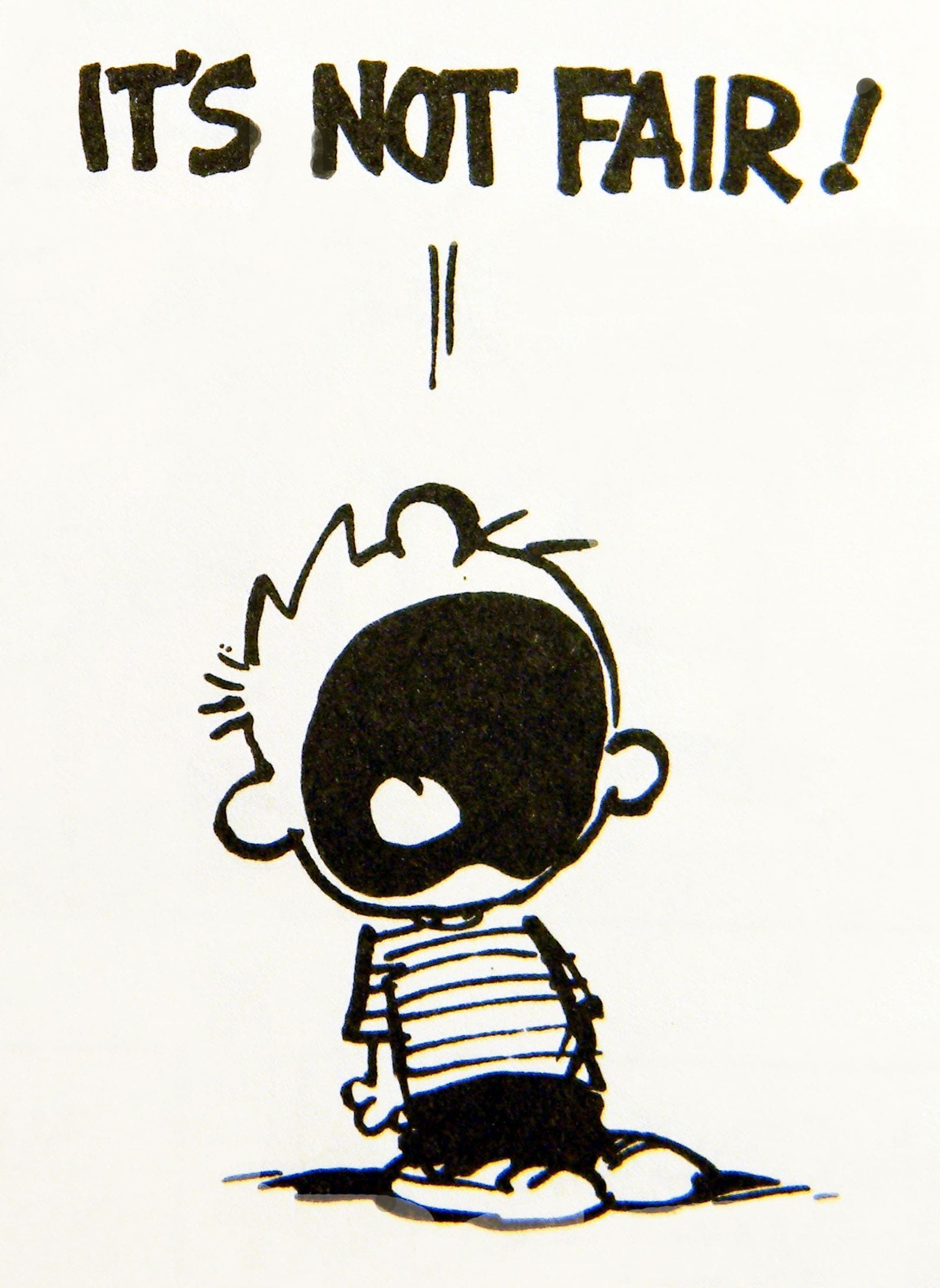 Find out the actual emotion under your anger
Write a list of all the things that made you angry. Think of all the situations up to the point you got angry. Think about what the emotions were. Identify the triggers. This is difficult initially, but it becomes easier as you practice.

Be mindful about your body reactions
When we get angry, our body undergoes physiological changes before we react to a situation. For instance, we may have palpitations, tremors, headache, sweating, clenching of fist, tightening of jaws, breathing rapidly, or pacing up and down. If we become mindful of these signs, we can stop ourselves from exploding and this gives us time to respond assertively to a situation.
Do breathing exercises.
Practise breathing slowly in, count till two and breathe out slowly. Imagine your anger leaving your body while breathing out. Draw your anger.
Draw a face or body on a piece of paper and show expressions on the face. Also, show which part of the body is affected the most.
Take time out
Walk away from the anger-producing situation. But inform the other person(s) involved saying, “I am angry and I need to calm down before continuing further discussion. So, I’m going for a walk or I’m going to my room.”
Assertiveness communication
Say: “ __________ has made me angry, and I don’t like it. Something needs to be done to change it.”
Express anger on neutral items
Punch the pillow, squeeze a ball, listen to calming music, write or record your anger and feelings in your ‘anger diary’.
It was difficult for Shalini initially but with time, it became easier. Now, she can control her anger without much effort. It comes naturally to her, as a part of her personality. Her marriage and social life have improved.
In conclusion, rise with the energy that anger brings, don’t let it destroy you.