Andaman: A tale of endless beauty paralysed by network woes

Updated : March 17, 2019 01:36 PM IST
You may be surprised to know that hotels under one of India’s largest hospitality companies also don't have provision for card payment, at least the one I stayed in.
The pain that you feel in this hassle will vanish once you sit by the beaches that are located in splendid isolation.

Until not long ago, an ideal holiday used to begin by switching off the phones, cutting contact with the rest of the world. While we still enjoy this disconnect once a while, we can no more afford to not use our phone now. After all, it has internet -- a necessity now and not a luxury (the statement is debatable).

With the world pushing towards digitisation, tourism has also evolved quite a bit. Now we have Google Maps to find our way, cards or online transfer facilities to make payments for hotels, restaurants, tickets among others. India, too, has an impressive infrastructure for these, doesn’t it? Well, I thought so, until recently. A view of the ocean from Ross Island.

While we have managed to fetch high-speed internet in some of the remotest villages in the country, one of our most attractive tourist destinations is paralysed due to network issues.

The Andaman Islands, which see lakhs of tourists every year, have severe network issues, so much so that one struggles to make calls even in Port Blair, the most urbanised island of Andaman, which also has its airport. Card payment is a rare sight. An adventure tour operator I spoke to said that shop owners haven’t adapted to digital payments due to poor network. He asked for Rs 10,000 cash for an adventure sports package and offered to take me to the ATM on his bike if I didn’t have sufficient cash.

“This isn’t in our hand madam,” he said when asked what steps the administration was taking to solve these issues. Another local travel ticket company, which provides tickets for cruises to travel to other islands also cited the same reason for non-availability of card machine. The ticket prices to islands like Neil Island and Havelock Island are as high as Rs 2,000 per head or more depending on the class. 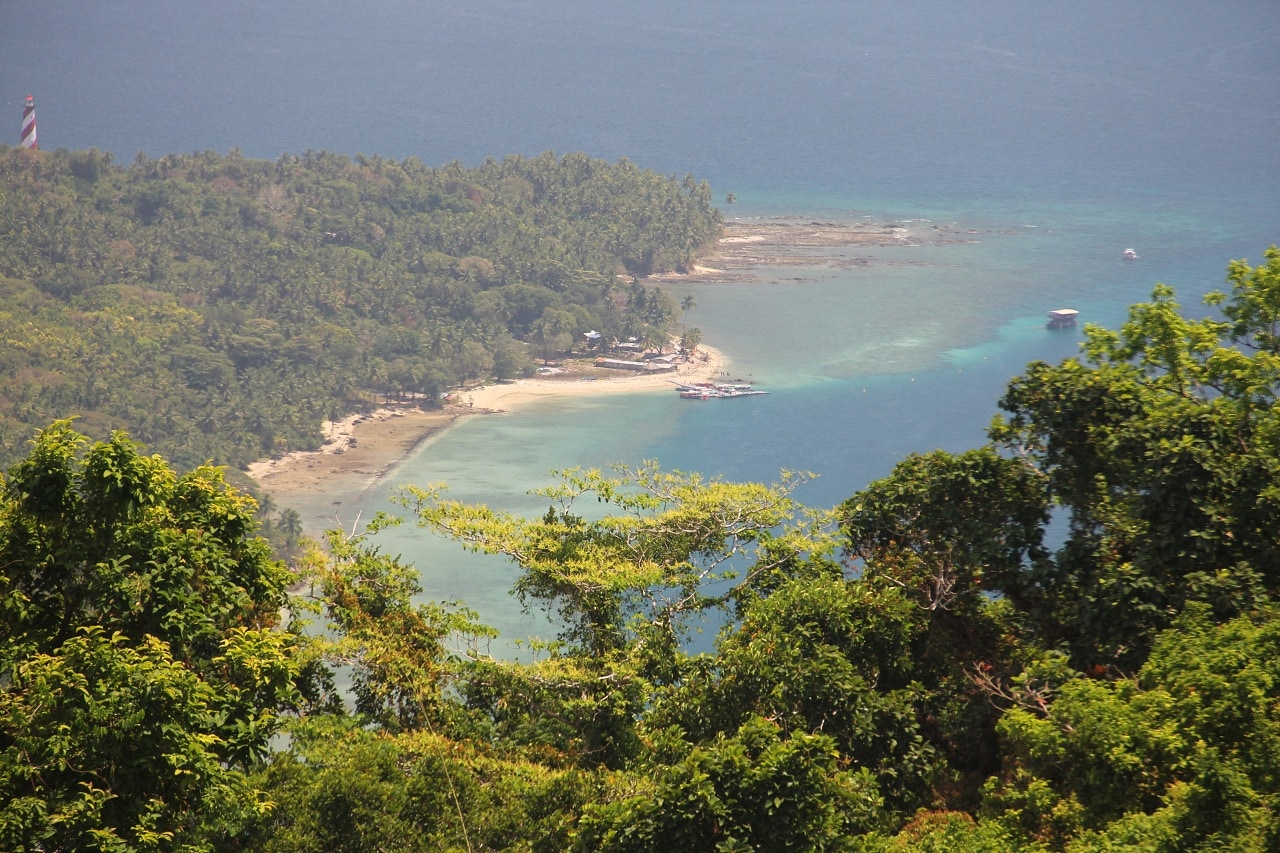 A view of North Bay Island.

You may be surprised to know that hotels under one of India’s largest hospitality companies also don't have provision for card payment, at least the one I stayed in.

To top it, non-availability of network or poor network pushes one to hire a car or an auto rather than hiring a bike and following Google Maps to visit places in the islands. A car owner charged me Rs 2,300 to visit three tourist points and asked for additional Rs 500 when I asked him to turn on the AC in the car, arguing that this was the norm followed across Port Blair. Another auto driver, who was our guide-cum-driver for around four days charged from Rs 1,000 to 1,700 per day. He repeated that card payment service was unavailable in most of the areas because of poor network and said that 4G was only for “namesake” in the islands. However, he hoped that things would be better in the next six months or so.

Currently, only Airtel operates 4G service in Andaman. While most of the network providers struggle to provide interruption-free service, BSNL is said to be having the best network coverage in the islands. BSNL is said to be having good network coverage in the islands.

Although I ignored the warning with regards to network issues given by some friends who had recently visited the place, you better carry a BSNL card, if planning to visit the tourist destination anytime.

All said, the pain that you feel in this hassle will vanish once you sit by the beaches that are located in splendid isolation. Only one thing -- do not attempt to upload pictures or do a Facebook live because that will not work here!
Tags Airtel Andaman Andaman and Nicobar Islands Andaman Islands BSNL Havelock Island mobile network network woes North Bay Island Port Blair Ross Island Travel unwind