An economist with a storied legacy: A portrait of modern-day royalty

Umadevi Raje Jadhav has several achievements to her credit as economist and journalist, all of which become even more remarkable considering she is the descendant of an erstwhile royal family of Gujarat, and has a large royal estate to manage when she’s not on assignment. The former professor of economics grew up in palaces, but always had a practical head on her shoulders and a desire to prove her own worth.

No wonder, today, even as she spends her time straddling three countries, she continues to consider herself an “IAS officer’s daughter”, valuing education and cultural responsibility over entitlement.

One could say a maverick gene runs through Umadevi’s family. Her maternal grandfather, a progressive Cambridge graduate from a Kathiawar dynasty, realised princely states would soon be a thing of the past in India, and encouraged his only child Sushila Kumari of Jasdan to marry a Maratha IAS officer Hirojirao Ramarao Patankar. The couple created a “normal childhood” for their four children. “Boarding schools were out of the question. We stayed home and learnt to cope with day-to-day lives,” says Umadevi. She cycled to school like other girls, played hockey, and represented India in the junior women’s tournaments. She graduated from St. Xavier’s Ahmedabad, later going back there to teach after completing her Master’s in economics.

Being the first generation to actually see their parents going through the anxiety of even privy purses being taken away from them, Umadevi and her peers were acutely aware of their responsibilities and opted for arranged marriages in their own communities, but to educated partners. Umadevi married Sardar Dhananjay Rao Jadhav of Gwalior in 1984. They lived like any corporate executive couple on postings all over India before moving to the Middle East. Her husband is now based in Jordan, where he works as advisor to a British-Iraqi conglomerate. 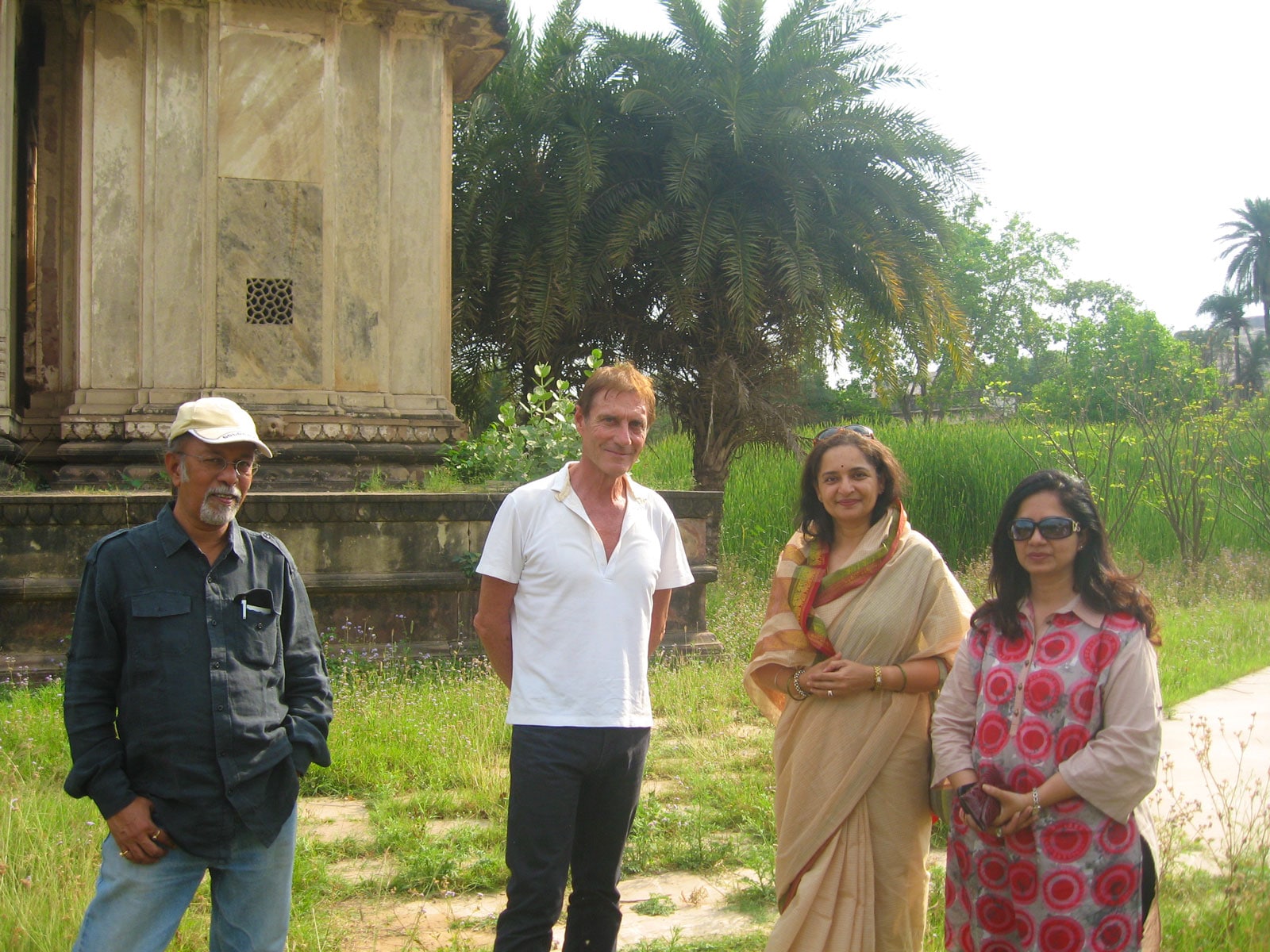 Umadevi was quite close to her mother-in-law, a well-known social worker felicitated by the President of India. “A very strong personality and a fine woman” says Umadevi of Lady Jadhav, who was probably a greater role model for her than her own royal mother, who was a highly spiritual and private person.

Initially, Umadevi worked off and on as a lecturer, as time allowed, and no doubt the frequent moving came with its own set of complications. There were times when she could not believe that a person with her kind of drive and qualifications could not even hold on to a job for long because of their lifestyle. Now she laughs at the past.

Heritage properties come with their own share of burdens. Deobagh Palace faced encroachments and the final tipping point for the young couple was a dacoity on the premises. Struggling with its maintenance, the family decided to join hands with a hospitality group and convert it into a hotel. “We had to turn white elephants into racehorses, since we were definitely not happy to sell; one does not do that to tradition and heritage,” she explains, sharing that her strong views on conservation matched perfectly with the Neemrana Group’s ethos. Receiving the government of India's award for best heritage classic hotel along with Sonavi Kaicker, CEO of Neemrana Hotels, their operating partner.

“They are like-minded and respected our values,” she says, adding that they follow her rules such as prohibiting firecrackers on the property; managing foliage in a way that the birds are not disturbed; and not building any modern structures around it.

“We are different from business houses where demarcation is clear,” explains Umadevi. “When it comes to royalty, the lines are blurred.” The properties are vast, often including heavy maintenance of temples, heritage structures, huge spaces and – with changed circumstances of ownership rights in modern India – there have been problems in these families. However, Umadevi is clear on one thing: “The one who pays the taxes is the rightful owner.” Indeed, with great wealth comes a great tax bill. 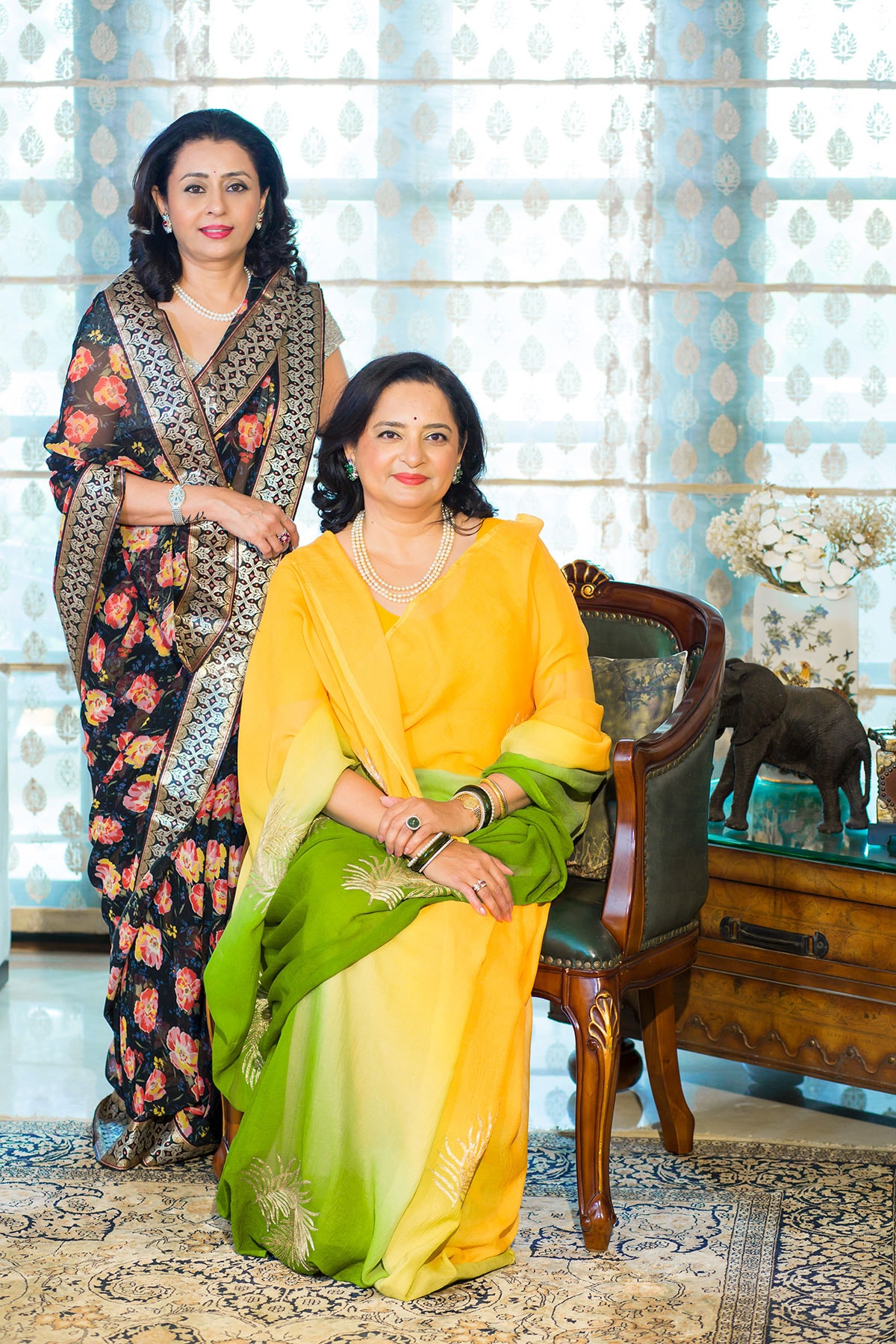 Umadevi protects her legacy like a tigress; after all she entered this home as a young bride and her children Dhruv and Rohini grew up here. Today, Dhruv, who is CFO of a private firm, lives in Oman and her daughter, an architect, lives in Los Angeles.

Spiritual at 60, Umadevi glances at the languidly luxurious Deobagh around her and says, “It wasn’t mine, it isn’t mine, and will not be mine so I am just the caretaker. I have a legacy, but I don’t wear it on my shoulders, I use it in a way that it moves into the future generations respectfully.”