Brought up by a dynamic, enlightened single mom who used bedtime stories to inculcate critical thinking and compassion in her children, actor-model Pravishi Das learnt early on in life that there are always two sides to a story, and there’s always a reason for even the ‘bad guy’ to do what he or she does. Not only did such a skill help her get under the skin of the characters she enacted on the big screen, it also contributed vastly to her parallel career as a conflict-resolution expert who has conducted workshops and undertaken sensitive assignments worldwide.

“My mom Pratima has been my role model. She was everything I wanted to grow up to be. She’s the one who gave me and my younger sister a philosophical bent of mind,” says the petite, elegant Pravishi, known for her numerous TV commercials and movie roles in Rang De Basanti, No Smoking, and more recently, the web series Made in Heaven. She goes on passionately, “Neither pedestalise nor judge anyone – that’s what we were taught. There’s resolution only when you understand why people do what they do. Else, conflict continues.”

On stage since she was two years old, Pravishi went to Army Public School in Delhi, where teachers often sidelined her while assigning the lead roles in school plays. “I always wondered, ‘Why can’t I be the princess?’ Later, I realised it was because of my dark skin,” she narrates.

And yet, this knowledge had no effect on little Pravishi’s self-confidence. “Because of the way my mom brought me up, I loved the way I looked. I loved myself. I rather pitied others for bullying me!” she laughs. 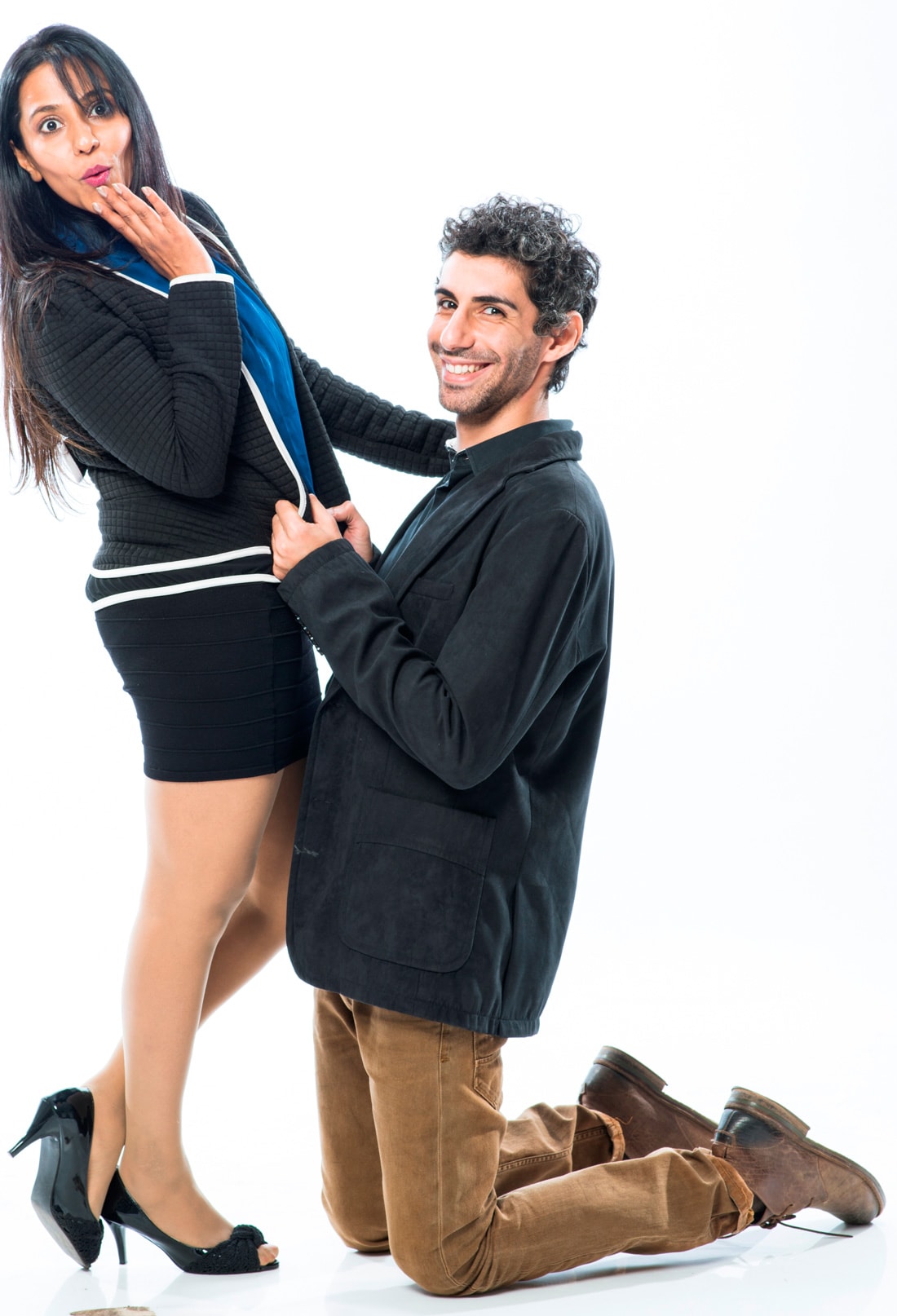 The other influence in Pravishi’s life was her maternal grandfather, a retired celebrated police officer, who laid out a case study for her to solve every morning over breakfast. “He’d begin with, ‘Ek kissa sunaata hoon’ (let me tell you a story). I learnt to look for clues. Plots became important for me,” reminisces Pravishi, who is also one of India’s top voiceover artistes and has done over a hundred television commercials in both English and Hindi, her voice ringing with maturity and wisdom that belies her age.

Pravishi’s grandma too told lovely tales. “These three adults at home turned me into an eternal storyteller,” she says. While doing her Bachelor’s and Master’s in English literature from Delhi University, Pravishi learnt one more aspect of the gospel truth: “There is no gospel truth! Every story has a context,” she says. Pravishi with her Made in Heaven co-stars

“It made me realise that as an artist, one’s point of view is pivotal to one’s work. Where we’re coming from needs to be understood – as a woman, as an Indian, as a Nichiren Buddhist, my perspective does influence my work.”

That’s why, Pravishi says, the role of art is not just to entertain but also dissect, analyze and mirror society. “Artists are always philosophers and visionaries. They are thought influencers.” Pravishi (centre) in Thailand for an IKEA commercial shoot

Having learnt acting from Barry John’s academy, Pravishi went on to play several roles in theatre and on screen, including in the National Award-winning Konkani film Waterbaby. Then, 11 years ago, she joined an American consultancy that was a global market leader in conflict resolution, and her life took a new turn.

“The grounding we have in ‘no-judgement’ conflict resolution is based on the premise that no matter what our beliefs are, we can unite on respecting the dignity of life,” she explains of their work. 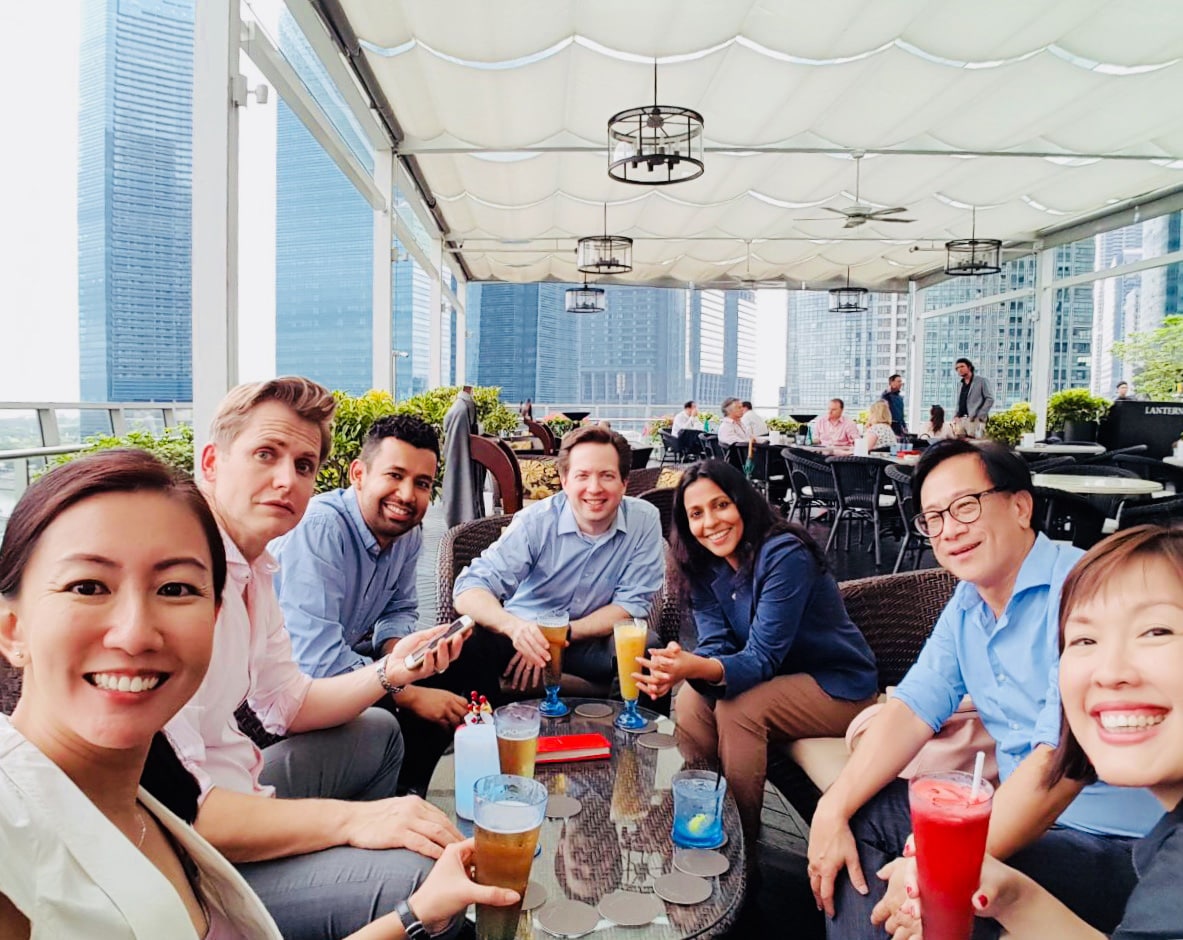 Pravishi with her team of conflict-resolution consultants

Pravishi and her team work with organisations and universities on race, culture, gender and sexual orientation. “We can disagree but we needn’t disrespect,” she says.

As an education facilitator, Pravishi has travelled the world extensively and not just as a tourist. “The work involves deep-diving into a culture, its history, core values, social norms, biases and the diversity of its society. That’s the only way one can understand conflict and hostilities in homes and workplaces,” she says. “It’s endlessly fascinating.”

All her work outside the film industry feeds back into Pravishi’s acting projects. “How much you’ve lived your life influences your art. A person with a shallow life experience will be a shallow artist. Even a ‘privileged’ person can be an inspired artist if she’s lived her own life experience fully,” she says sagely.

With the depth and diversity of her own life, Pravishi’s art has no dearth of inspiration.