A new memoir, 'Tales from the Tail End', follows the ‘cheerful fight’ that Ananya Mukherjee had with cancer, before she eventually loses the battle.

“I’ve always been strong-hearted and proud of it. So am I not sad? When I was first diagnosed with Stage One of an aggressive type of breast cancer, I was stunned and disappointed in myself but quickly found my resolve. I chose to fight cheerfully, selecting the best doctors, eating healthy, praying hard, sending out affirmations to the universe, with a deep belief and faith that I’d be okay.”

Thirty-nine year old PR professional Ananya Mukherjee spent her childhood in Nagpur and Delhi. In 2012, she got married and moved to Jaipur. In 2016, she was detected with an aggressive form of breast cancer. While undergoing her treatment, she began writing about her thoughts and experiences with cancer – an intimate and inspiring diary of her ‘cheerful fight’—which resulted in this book, Tales from the Tail End (Speaking Tiger Books, 2019).
About 50 chemotherapy cycles later, though, Ananya lost her battle to cancer on November 18, 2018 – merely 18 days after submitting the manuscript to the publishers.
The book, interspersed with beautiful illustrations by Peeyush Sekhsaria, poignantly reminds one of life’s temporality, prompting the reader to live the moment. Ananya writes, “Broken or maimed by life; with a future or hair or without either; it’s always a good time to love.” 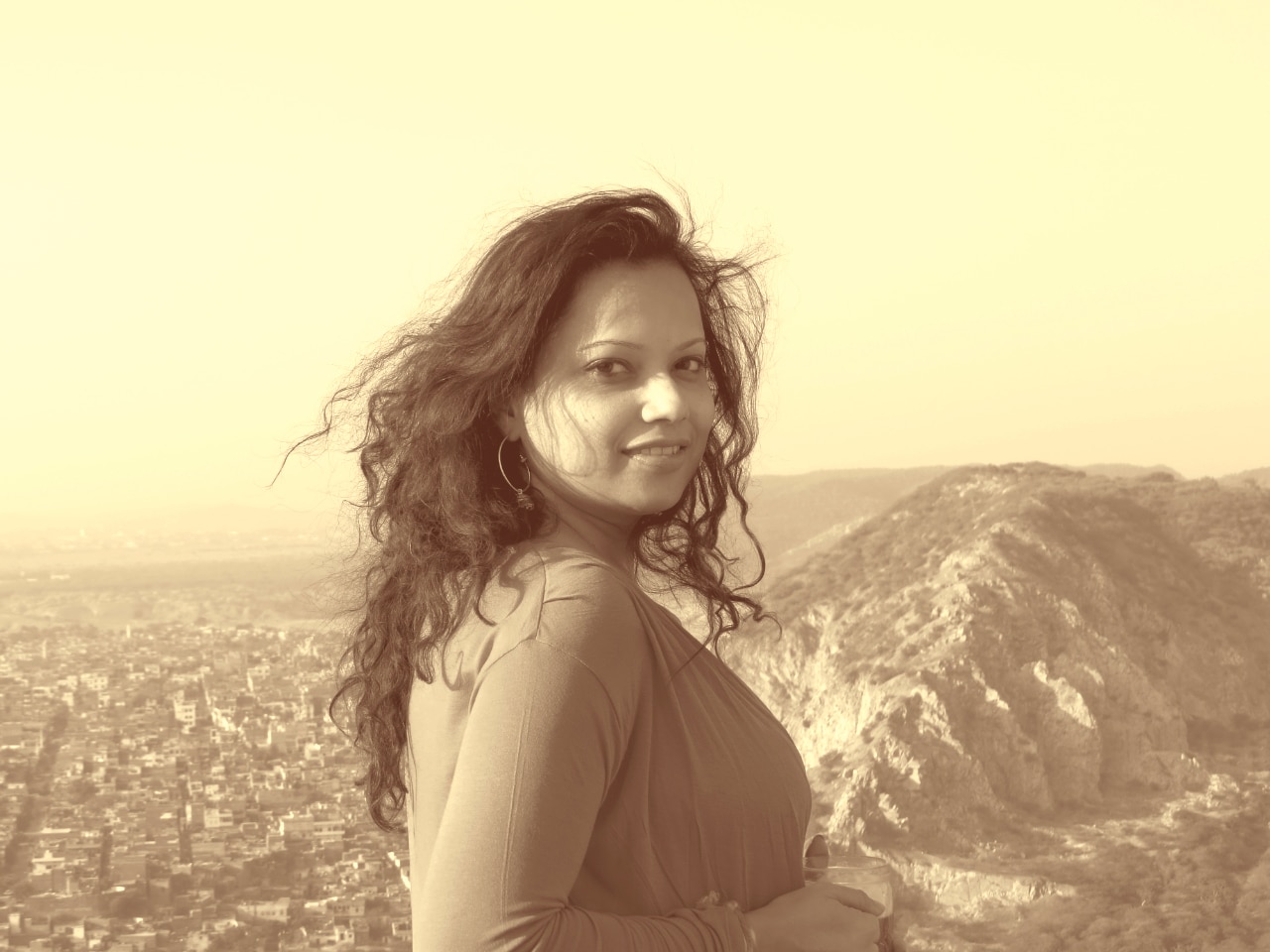 Ananya Mukherjee
Talking about the pain that comes with her illness, she notes, “But heartbreak and bikini wax still top my list in the ‘most painful’ charts.”
“To be able to breathe, walk noisily, listen to a rooster crowing, scold a husband, laugh with a friend and look at something so beautiful, is in itself a miracle. This time I’m not banking on the hope of a better tomorrow. I’m just glad to have had a beautiful spring day. A day of life is still life!” she adds brightly.
In one of the chapters, the author humourously compares her breast to Goddess Kali, “malignant and ravaging through my body in a terrible red rage”: “Maybe our aeons-old attitude of patronising the breast, ridiculing it and treating it like an object for pleasure or necessity has finally turned her into an angry marauder. The breast as Kali demands her rightful respect and dignity. Who knows, only then she might stop her rampage,” she writes.
In another chapter, she discusses her larger-than-life dreams, ones with “bigger canvases, bizarre settings, technicolour effects and heightened drama.” The book is also filled with numerous anecdotes about her family members, her fears (spiders!) and other random musings of life. In a chapter titled ‘Why Women Make Better Leaders’, Ananya writes about how some of her superwomen friends manage careers, homes, children and all other relationships with elan. She says that it’s unfortunate that our social construct demands men to be unidimensional and single-minded, whereas women juggle multiple roles.
“However, it is this challenge that a lot of women are able to turn into an opportunity for their own growth and those around,” she explains. She concludes by saying that the reason why women make well-rounded leaders and managers is because the one ingredient that completes skill, determination, creativity, intellect and hard work is compassion, “an invisible golden thread that holds it all together, richly, beautifully.”
The book has been simultaneously released in Hindi and Urdu, and will further be translated to many more Indian languages.
First published in eShe magazine
Check out our in-depth Market Coverage, Business News & get real-time Stock Market Updates on CNBC-TV18. Also, Watch our channels CNBC-TV18, CNBC Awaaz and CNBC Bajar Live on-the-go!