Would Bollywood’s Diwali releases light up box office in 2018?

Would Bollywood’s Diwali releases light up box office in 2018? 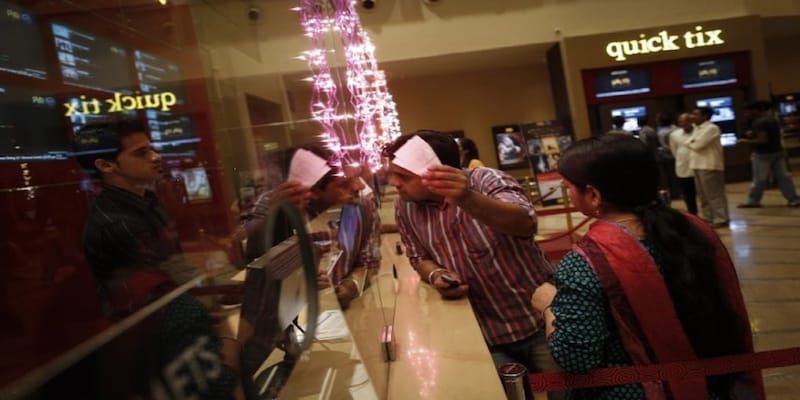 This year, however, Bollywood is hoping to get back on track with Thugs of Hindostan featuring Bollywood's top actors — Aamir Khan and Amitabh Bachchan for the second time.

In fact, Aamir Khan, whose movies are usually known for an exceptional collections, struggled to keep the benchmark high.
Last year, two movies — Aamir Khan-starrer Secret Superstar and Rohit Shetty-directed Golmaal Again — hit the cinemas on Diwali. While Secret Superstar gave a staggering collection of only Rs 63 crore in India, it's collection in China was as high as Rs 750.69 crore.
While Golmaal Again, which was competing with the more promising Secret Superstar, surprised the box office by surpassing the latter's collection and entered the Rs 200-crore club.
In 2016, filmmaker Karan Johar's Ae Dil Hai Mushkil competed against Ajay Devgn-starrer Shivaay in Diwali. While a lot was expected from the former, which had Bollywood's A-listed actors such as Aishwarya Rai, the film crossed Rs 100 crore with great difficulty and halted at Rs 106 crore.
Shivaay, however, did even worse and gave a collection of only Rs 84.83 crore.
In the Diwali of 2015, only one movie was released — Salman Khan-starrer Prem Ratan Dhan Payo. The movie, unlike other Salman Khan movies, failed to enter the Rs 200-crore club and made a total box office collection of Rs 194.30 crore.
This year, Bollywood is hoping to get back on track with Thugs of Hindostan featuring Bollywood's top actors — Aamir Khan and Amitabh Bachchan — for the second time. The film is expected to release on November 8, a day after the Diwali.
The two A-list actors first performed together in Bombay Talkies (2013), which gave Bollywood a mere collection of Rs 10.03 crore.
The trailer of Thugs of Hindostan seems promising, giving a glimpse of India's war of independence, with many comparing it with Hollywood's Pirates of Carribean. Well, we hope that the former creates the magic that the latter created in the West.
(The box office collection data has been taken from Box Office India)
Check out our in-depth Market Coverage, Business News & get real-time Stock Market Updates on CNBC-TV18. Also, Watch our channels CNBC-TV18, CNBC Awaaz and CNBC Bajar Live on-the-go!