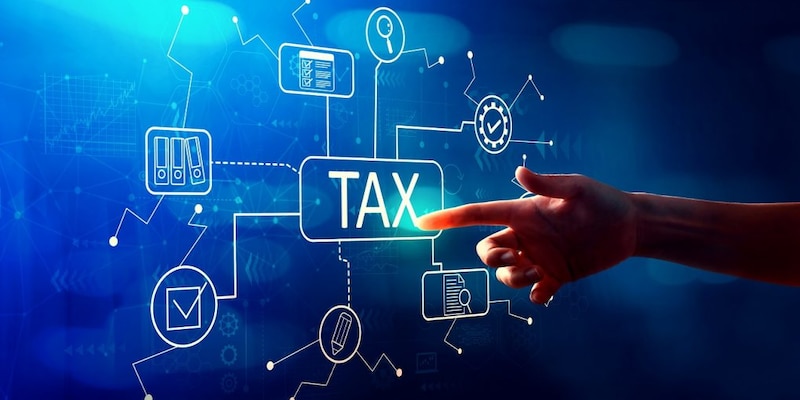 A total of 136 countries, including India, agreed to the new tax reforms, which will ensure that all multinational enterprises pay a fair share of tax wherever they operate. The countries agreed to subject these MNEs to a minimum 15% tax from 2023.

Despite agreeing to the international tax norms along with 136 member nations of the Organization for Economic Co-operation and Development (OECD), India is unlikely to revise its digital tax regime.

India will not withdraw any taxes based on the OECD declaration, sources told CNBC TV18.
What is the OECD tax reform?
The OECD on October 8 finalised a two-pillar tax reform to ensure that all multinational companies pay a fair share of tax wherever they operate. A total of 136 countries, including India, agreed to the new tax reforms, which will help reallocate profits of over $125 billion from 100 large multinational enterprises (MNEs). The countries agreed to subject these enterprises to a minimum 15 percent tax from 2023.
Also read: OECD new framework and its impact for India and the world
The two-pillar solution was presented at the G20 finance ministers’ meeting in Washington on October 13 and will be delivered to the G20 Leaders’ Summit in Rome by end of this month.
What is the two-pillar solution?
The new tax regime of the OECD seeks to address challenges arising out of the digitalisation of the world economy.
Under pillar one of the new regime, taxing rights on more than $125-billion profit will be reallocated from home countries to markets where MNEs operate.
Under pillar two, a global minimum corporate tax rate of 15 percent will be introduced and apply to companies with revenues of over 750 million euros. This would generate around $150 billion in global tax revenues annually.
Why such a deal was required?
The tax regime will ensure that MNEs do not just route their profits through low tax jurisdictions but pay their fair share of taxes in countries where they do business.
Implication for India
The tax deal would require India to withdraw the equalisation levy it introduced in 2016. The equalisation levy aims to tax foreign firms that were billing through their offshore units despite having a substantial client base in India.
What is India planning to do?
According to senior officials of the government, the OECD declaration states that no new unilateral measures will be introduced. It also does not specify that governments should remove the existing measures. India therefore will kick in these reforms in December 2023 and not before that.
As of now, four countries are still not in agreement with the OECD declaration which could be subjected to more reforms.
Also read: The digital tax conundrum, here's what expert has to say
(Edited by : Shoma Bhattacharjee)
Check out our in-depth Market Coverage, Business News & get real-time Stock Market Updates on CNBC-TV18. Also, Watch our channels CNBC-TV18, CNBC Awaaz and CNBC Bajar Live on-the-go!