VIEW: E-invoicing is the next level of digital era

VIEW: E-invoicing is the next level of digital era 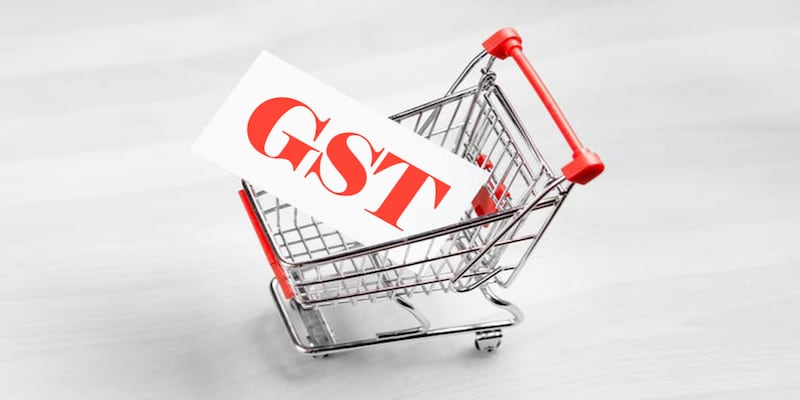 Indian Goods and Services Tax (GST) is considered as the biggest tax reform to be introduced in the post-independence era.

Goods and Services Tax (GST) is considered as the biggest tax reform to be introduced in the post-independence era. The fundamental principle underlying the introduction of GST is to remove the cascading impact of taxes and encourage the free flow of credits in the entire value chain.

To uphold the above-said principle, it is of grave importance that all invoices are reported and taxes are collected correctly at each point of supply. Across the globe, India has one of the highest GST rates and it is a fact that countries with higher tax rates are plagued with higher evasion of taxes.
Today, businesses generate invoices using different software and details of the invoices are manually entered in GSTR-1 return. Thus, effectively the Government has no control in the reporting of invoices and this has led to the generation of fake invoices and revenue leakages in the entire supply chain.
Time and again the policymakers have realized that a failsafe compliance regime is the need of the hour to plug areas of leakages. One of the measures to be adopted is to introduce a system of recording invoices on the Government Portal. In light of this backdrop, E-invoicing is being proposed to be made effective from 1 October 2020.
E-invoicing will require registration of all tax invoices issued by one GST registered entity to another registered entity (B2B invoices), barring few exceptions, on a notified Invoice Registration Portal (IRP). The IRP will validate key invoice parameters, one of which will be to check whether the invoice is duplicate or not.
Post successful validation, a unique number called IRN (Invoice Reference Number) along with a digitally signed QR code (Quick Response code) will be issued which would need to be printed on the face of the invoice by the taxpayer to make it a GST invoice.
With the advent of technology, it is believed that E-invoicing would be the predominant mode of exchange between a buyer and seller, worldwide and India cannot be left behind.
Industry Concern, Challenges and Preparedness
Post GST, E-invoicing implementation would be the next such unparalleled implementation resulting in a paradigm shift to the way businesses function, as of today.
In the first phase, around 8000 entities having a turnover of Rs 500 crore and above would be covered. The coverage would expand to entities with a turnover of Rs 100 crore and above in a phased manner over the next few quarters.
With such large-scale operations, unlike other compliances, E-invoicing implementation being integrally connected with the core billing system would impact the day to day operations of organizations. There would be a direct impact on logistics and commercial work processes for business entities as E-Invoice is also connected with the E-waybill system.
Thus, changes would need to be embedded not only in the ERP and accounting system but in the entire supply chain process.
E-invoicing compliances have a direct linkage to the availability of input tax credits and an E-invoicing implementation in haste would impact ITC availed by lakhs of taxpayers.
The compliance entails sending invoice details with around 90 mandatory or conditional mandatory per invoice data elements. The details would be subjected to around 55 validations by the IRP.
Any failure would result in a rejected invoice and the entire process would need to be replicated till the invoice is accepted. Further, in an absence of a pilot program, no test runs are possible and experience suggests that any such massive overhaul in the systems is bound to lead to disruptions, given the times, the industry can ill-afford.
What the industry and government should do
It is important that the Government considers that any disruption in the IT deployment would impact the billing and invoicing system of thousands of entities, specifically, in the context that October quarter (Q3) is the period of Festive demand. Just as the Government envisages a cut-off date for implementation of E-invoicing for taxpayers, in a similar manner, a cut-off date is also required to be implemented for internal Government agencies
It is recommended that the users, in this case, the trade, the tax authorities as well as the Government test and experience the E-invoicing system in the production environment (and not merely test environment ) for at least 3- 4 months before the same is made mandatory. This will enable a smooth transition to the E-invoicing era since, during the trial phase, different stakeholders would get the time to understand the gaps and rectify glitches (if any).
Conclusion
The E-invoicing era is to begin and in the coming years and would form the backbone of one of the world’s largest economy, hence a subtle approach in its implementation is necessitated.
With India emerging a major contributor in the digitization of tax processes and the business fraternity looking up to this quarter to inject the much-needed boost to the sluggish economy, thoughtful implementation of E-invoicing will ensure that this journey embarks smoothly.
—Abhishek Jain is partner, Indirect Tax, EY India. The views expressed are personal
Check out our in-depth Market Coverage, Business News & get real-time Stock Market Updates on CNBC-TV18. Also, Watch our channels CNBC-TV18, CNBC Awaaz and CNBC Bajar Live on-the-go!