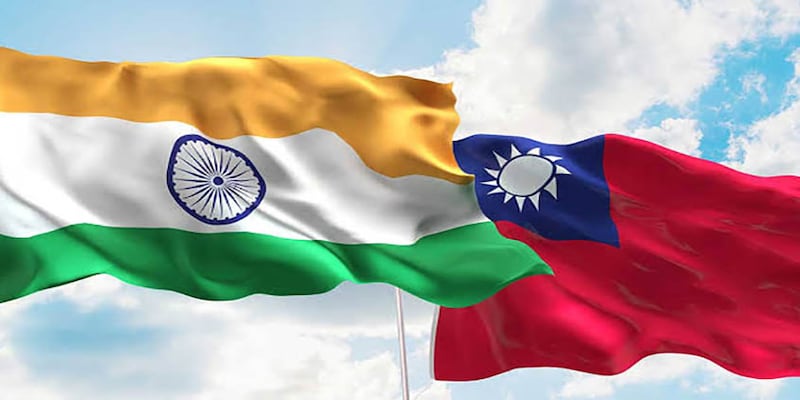 Taiwan is eyeing to double its investments made by its companies in Tamil Nadu and is looking at generating one million new jobs in the Indian state.

Taiwan is keen for its companies to double its investments in Tamil Nadu, a move that could create as many as a million jobs in the state, an official of the Taipei Economic and Cultural Centre has said.

“It makes sense to further develop and strengthen the mutually beneficial relationship between Taiwan and India in the post-pandemic era. We are looking to double Taiwan's investment in Tamil Nadu and create one million jobs,” Director-General of Taipei Economic and Cultural Central Ben Wang.
The theme of Taiwan’s National Day celebration was "Recover and Prosper Together”.
Taiwan has donated 54.4 million medical masks and other critical supplies to over eight countries including India with one million masks.
More than 20 companies of Taiwan have invested an estimated USD 1.7 billion in Tamil Nadu, Wang said.
The Principal secretary of Tamil Nadu industries department N Muruganandham said that Taiwan companies had shown keen interest for plug and play facilities, information technology, blockchain and cyber security.
The Taipei Economic and Cultural Centre in Chennai represents the interests of Taiwan in the southern states of India. "The economic cooperation between the two nations will be continued and cherished", Wang said.
- With PTI inputs
Check out our in-depth Market Coverage, Business News & get real-time Stock Market Updates on CNBC-TV18. Also, Watch our channels CNBC-TV18, CNBC Awaaz and CNBC Bajar Live on-the-go!