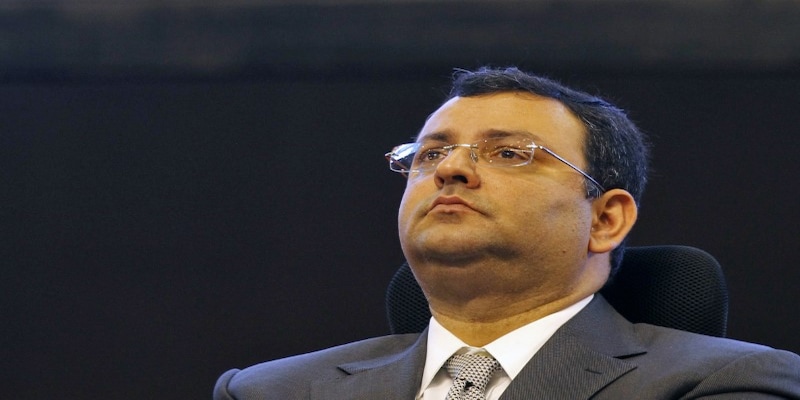 On March 26, the Supreme Court ruled in favour of Tata Sons and Ratan Tata in the four-and-half-year-old legal battle against Cyrus Mistry, the scion of the Mistry family.

Some foreign lenders of the Shapoorji Pallonji Group have sought personal guarantees from the Mistry Family after the Supreme Court on Friday dismissed the group's pleas and said all questions are to be answered in favour of Tata Sons.

The lenders demanded additional shares of the group’s firms as collateral for loans taken by pledging a part of its stake in Tata Sons Ltd, reported Mint, quoting two people familiar with the matter.
On March 26, the Supreme Court ruled in favour of Tata Sons and Ratan Tata in the four-and-half-year-old legal battle against Cyrus Mistry, the scion of the Mistry family. While pronouncing the order in the court, the three-judge bench allowed all petitions by Tata Group and dismissed all petitions by the Mistry Group. The bitter legal battle began after the Tata Sons’ board removed Cyrus Mistry from the post of its chairman in October 2016.
Soon after the verdict, the foreign lenders sought the guarantees. That would mean, even if Shapoorji Pallonji Group defaulted on payments, the Mistry family will be liable to repay the dues.
The publication, quoting one of the people familiar with the matter, stated: “Sometime last year, the promoter entities of Shapoorji Pallonji Group had borrowed close to $500 million from two foreign banks by pledging a part of the stake, before the Tata group moved the Supreme Court and obtained an injunction in the matter, which barred the Mistry family from pledging further stake. A part of the money borrowed by the promoters is now up for repayment this year and, while the lenders are open to deferring the repayment, taking into account Shapoorji Pallonji Group’s current state of finances, they are insisting on additional guarantees.”
The second person told the publication that the Mistry family said that the Supreme Court order was “a favourable development in its communications with lenders post the verdict”, because “the Supreme Court did not rule against pledging of shares, the family is well within its rights to pledge more of its stake in Tata Sons to borrow funds”.
The legal battle between Cyrus Mistry and Ratan Tata has been one of the most high-profile corporate wars in India. Tata Trusts, which owns 66 percent stake in Tata Sons, is chaired by Ratan Tata. The Mistry family owns an 18.4 percent stake in the company. Cyrus Mistry was appointed Chairperson of Tata Sons Limited in December 2012 and served till October 2016 when he was ousted.
Reacting to the ruling on Tuesday, Mistry had said though he is disappointed with the ruling, his conscience is clear because his intention towards the group were never wrong.
Check out our in-depth Market Coverage, Business News & get real-time Stock Market Updates on CNBC-TV18. Also, Watch our channels CNBC-TV18, CNBC Awaaz and CNBC Bajar Live on-the-go!