This article is more than 3 year old. 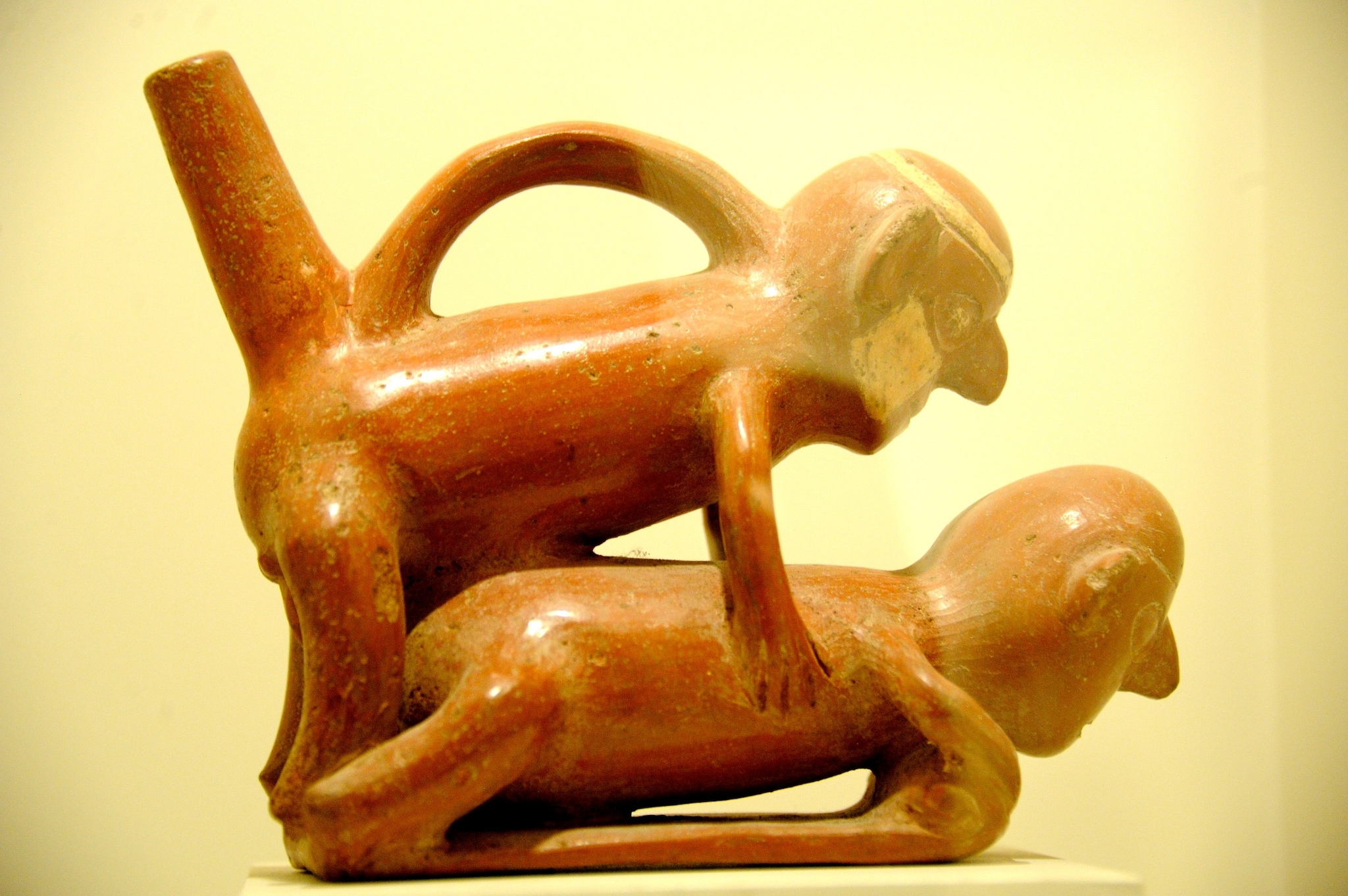 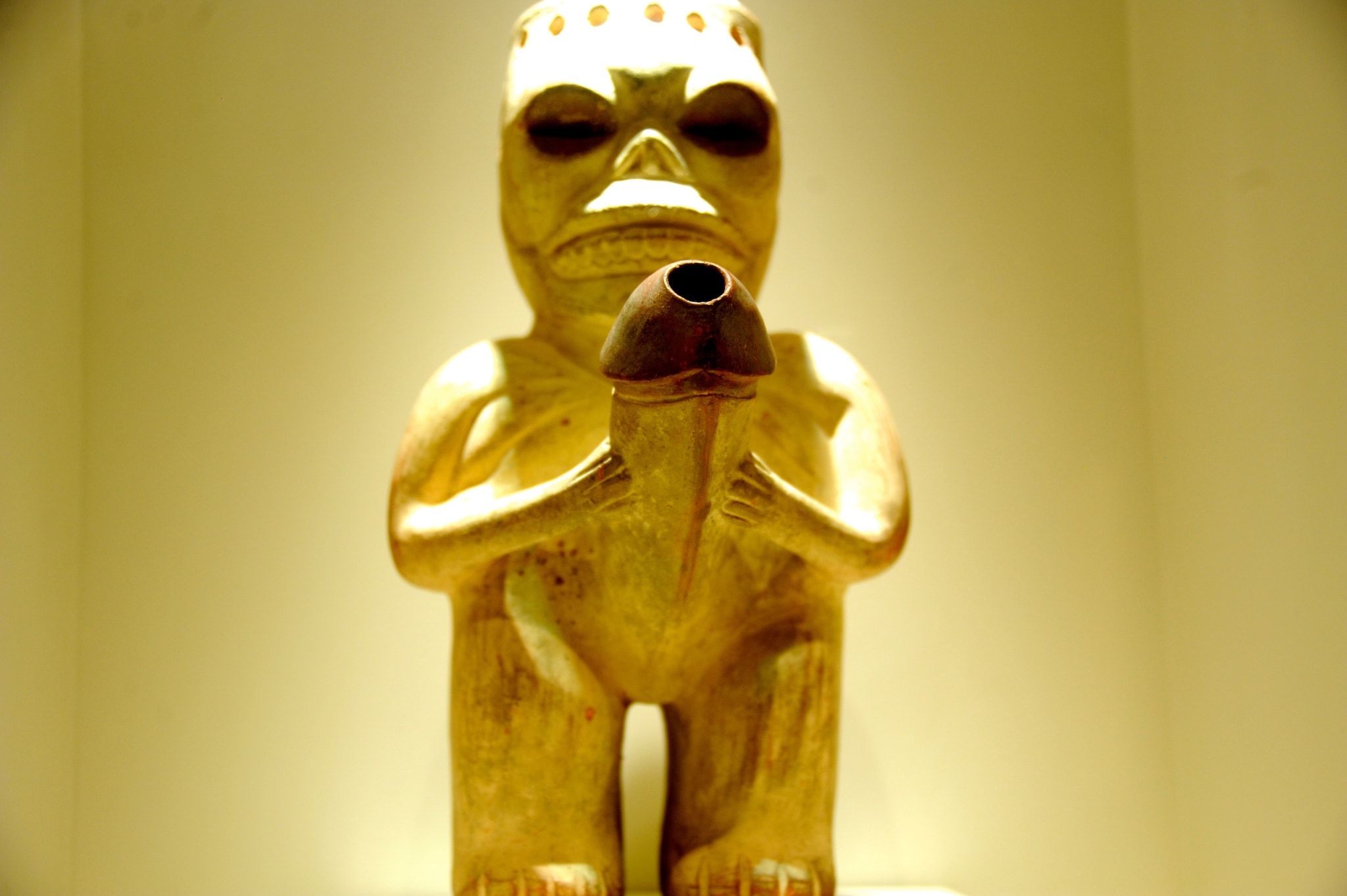 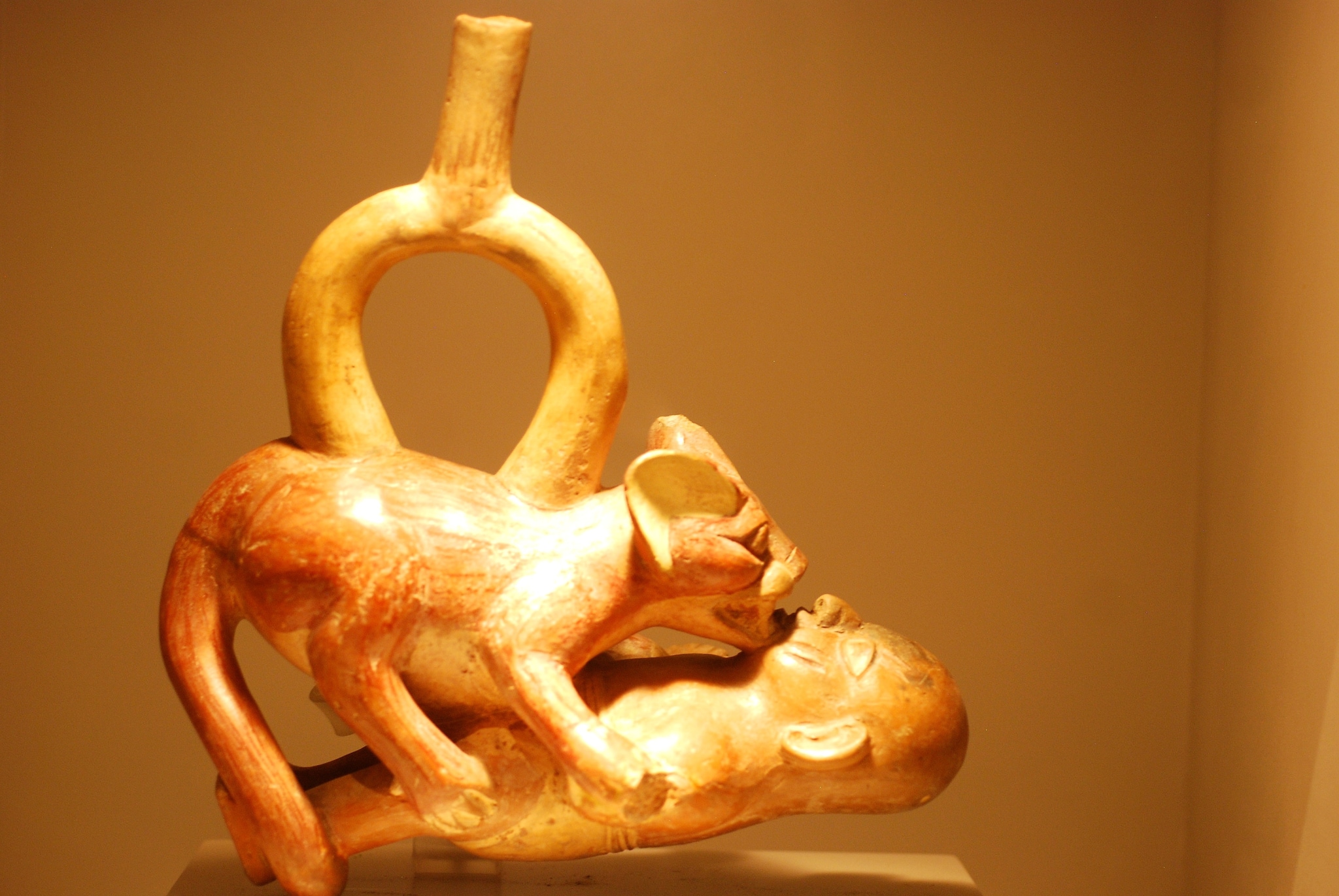 A jaguar hunched over a naked man. There are several artifacts depicting sex between men and animals and sexual intercourse between female and mythical animals. In Moche culture, bats and the jaguars had special religious connotations. 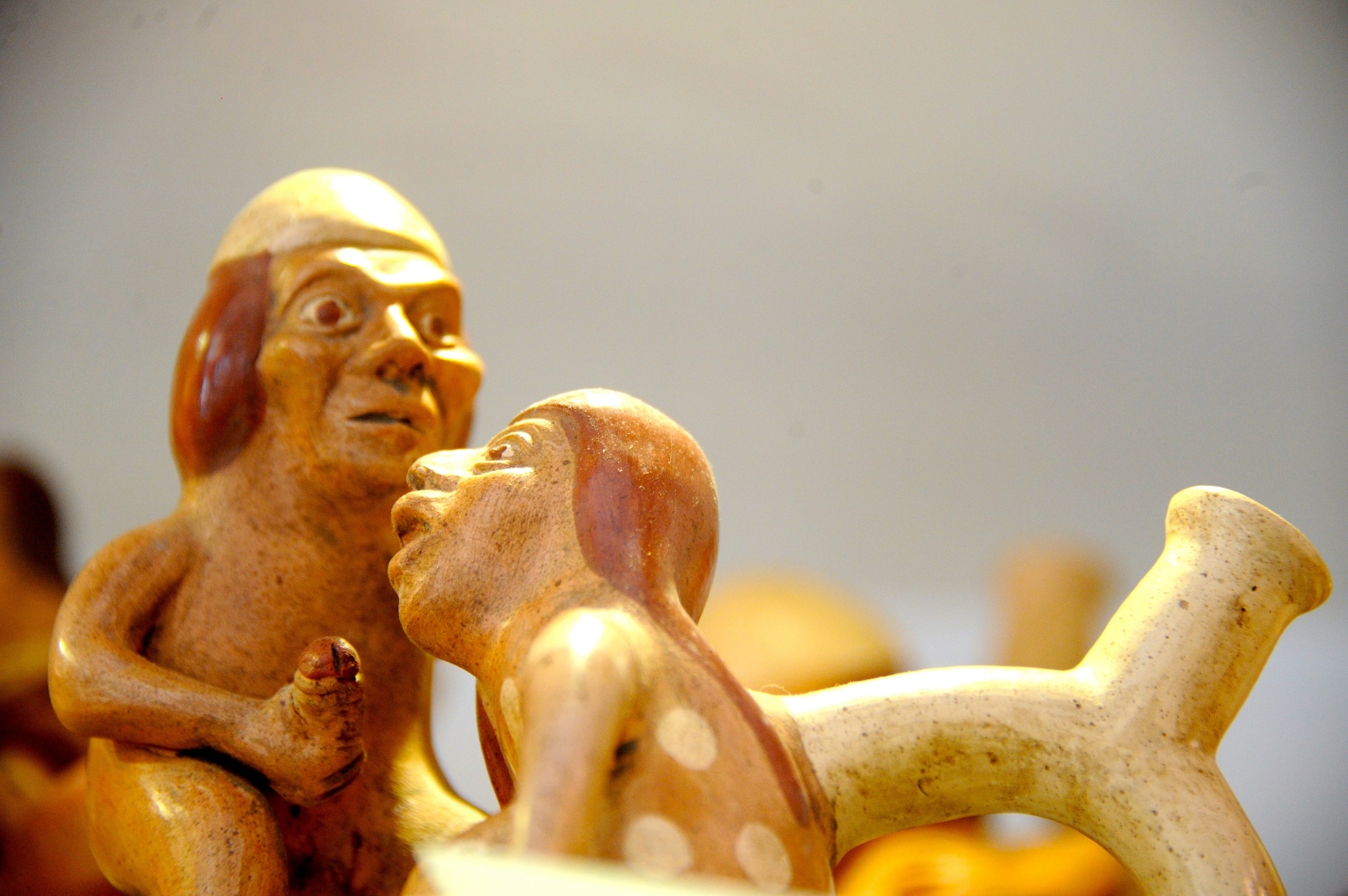 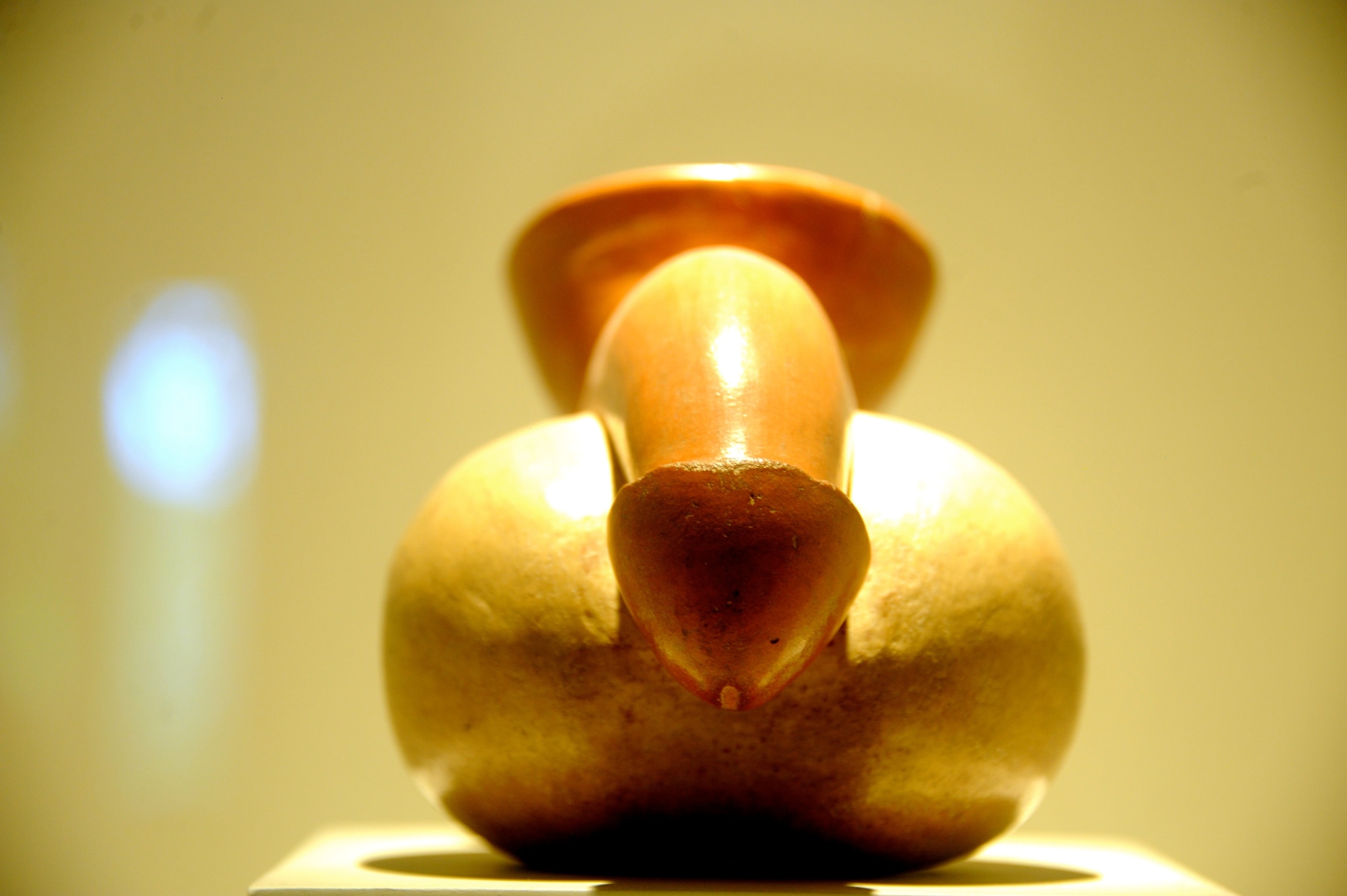 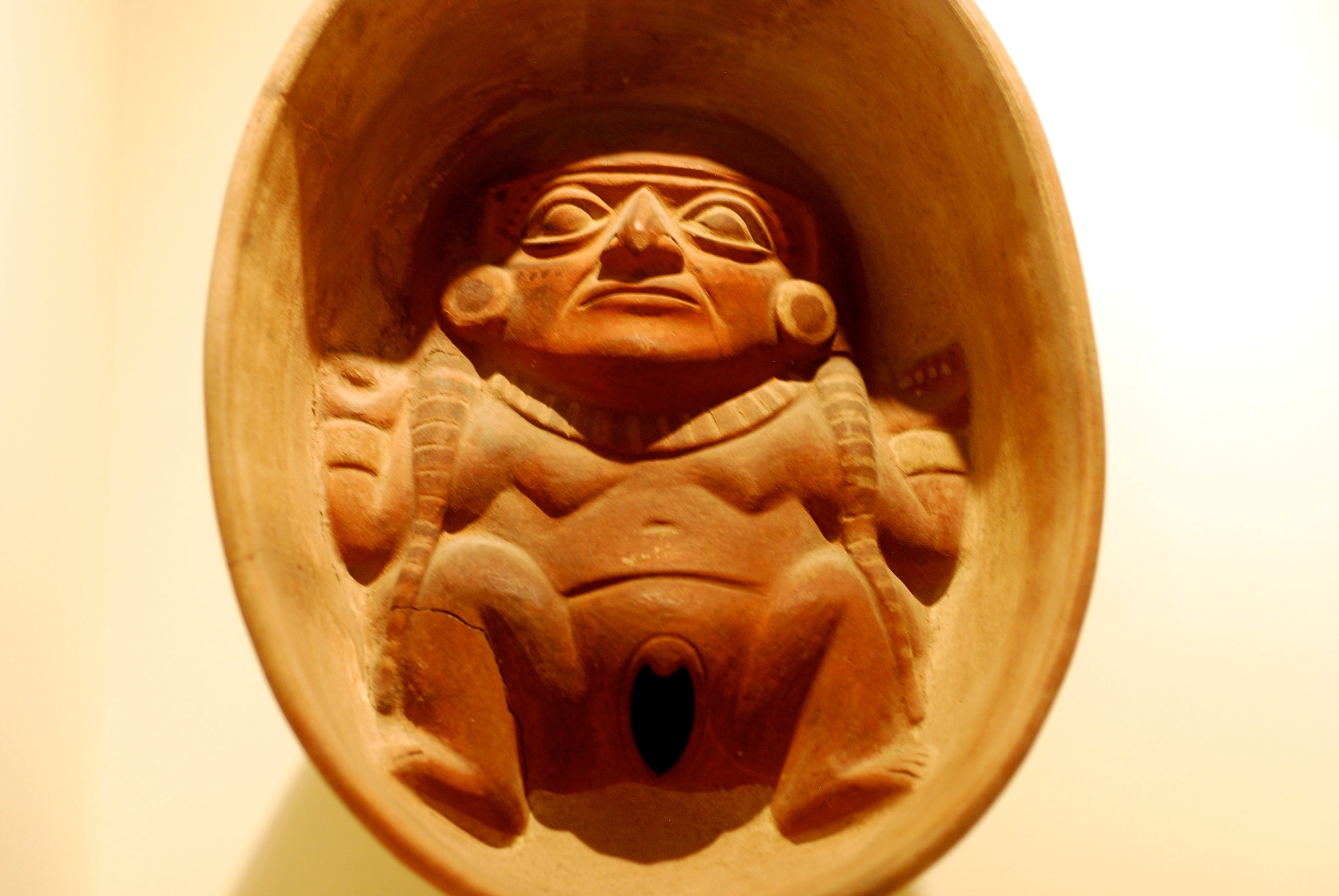 Copulating men is a common motif. Others include copulating frogs, mice, llamas and monkeys, at times on corn or other food crops.
Preeti Verma Lal is a Goa-based freelance writer/photographer.
Tags
next story
Skip