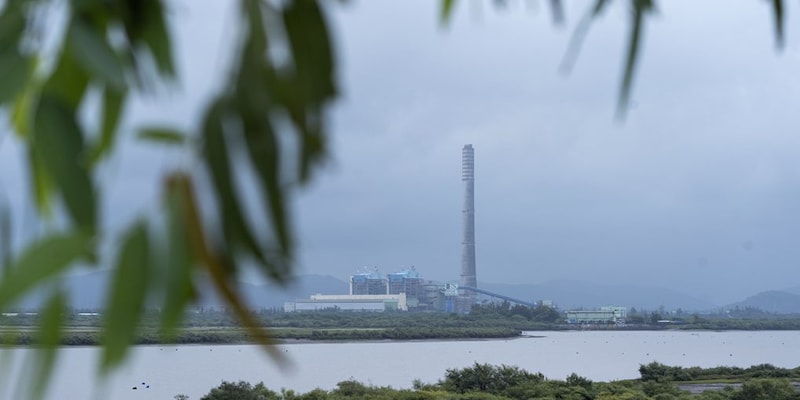 India has started work on a centralised portal where prospective investors, including overseas companies, will be able to search for granular details on vacant plots in industrial areas across the country. The exercise has been initiated by the Department Of Promotion Of Industry and Internal Trade (DPIIT) along with Invest India, which is a government and industry JV with a mandate to facilitate investments.

Currently, 16 Indian states that are known to have a friendlier investment regime have individual portals which provide details on industrial land plots. Moreover, a DPIIT-led project called Industrial Information System (IIS) also provides pan India data on state promoted factory enclaves. “But no common standard is followed in these individual websites. For example, there is no common parameter on sector wise availability of land in industrial areas. Many states don't even give plot wise details in industrial parks,” an official involved in the exercise told CNBC-TV18.
The new portal would aggregate information available in the IIS and individual state websites and a company doing due diligence on a prospective factory site will be able to custom search industrial plot details using more than 20 parameters like proximity to highways, sea ports, airports, availability of raw material, supply chain etc. “The search result of queries in the centralised portal would be provided through GIS based plot information. An overseas investor, who does not have much idea about districts or tehsils in the Indian hinterland will have a better idea on where to invest when granular land data is provided through one portal,” the official added.
As of now, a pilot project involving industrial land data of six states including Haryana, Telangana, Odisha, Gujarat, and Uttar Pradesh has been initiated. Sources told CNBC-TV18 that by August-September, 8 to 9 states are likely to be on board in the centralised industrial land inventory portal. Not only that, by the end of 2020, land plot data from 16 states are likely to be available on the website. For other states, including the ones in North East, the centre is likely to handhold local governments in syncing industrial plot data in the central website.
Check out our in-depth Market Coverage, Business News & get real-time Stock Market Updates on CNBC-TV18. Also, Watch our channels CNBC-TV18, CNBC Awaaz and CNBC Bajar Live on-the-go!