Now, Elon Musk quips he will buy Coca-Cola next 'to put the cocaine back in'

Now, Elon Musk quips he will buy Coca-Cola next 'to put the cocaine back in' 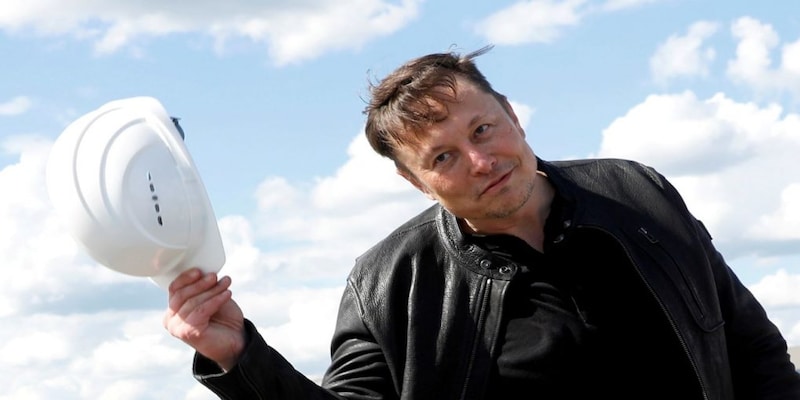 In a flurry of tweets, Musk claimed that he might buy Coca-Cola to "put cocaine back in" and "McDonald's to fix ice-cream machines"

After his dramatic acquisition of social media giant Twitter for $44 billion, Tesla chief Elon Musk teased buying more iconic American companies, apparently to restore them. In a flurry of tweets, Musk claimed that he might buy Coca-Cola to "put cocaine back in" and "McDonald's to fix ice-cream machines".

"Next I’m buying Coca-Cola to put the cocaine back in," Musk tweeted on Wednesday.

A Twitter user responded by sharing a photo of the first publicly-sold Coca-Cola bottle from 1894 which contained 3.5 grams of cocaine. "Bring it back," the user said, to which Musk responded that a full cocaine Coca-Cola "Kicks Red Bull’s ass!"
ALSO READ: Musk's criticism of Twitter staff triggers backlash
The veteran beverage company is said to have derived its name from its two primary ingredients: coca leaves and kola nuts. While coca leaves are said to be the base from which the psychoactive drug cocaine is extracted, kola nuts are a source of caffeine.
Even as a joke, the soft drinks’ company with a market cap of $284 billion makes Twitter look like small-fry, Bloomberg reported. Although the richest man in the world, Musk’s own fortune stands at $253 billion at present, ahead of Jeff Bezos, his nearest rival, who is worth $162 billion, but less than Coca-Cola’s market cap, the report said.
ALSO READ: 'Take the money…and run’: Musk's quick deal for Twitter highlights weaknesses
In the same thread, Dogecoin co-creator Billy Markus, who goes by the Twitter name "Shibetoshi Nakamoto", asked Musk if he could buy Fox as he wanted to watch another season of the 2002 sci-fi ‘Firefly’". To this Musk wrote: "Some sci-fi that actually features sci-fi would be great."

can you buy fox I want another season of “firefly”

Soon after his post on Coca Cola, Musk shared a screenshot of a previous tweet in which he had said: "Now I'm going to buy McDonald's and fix all the ice cream machines." Posting on the screenshot, Musk jokingly wrote: "Listen I can't do miracles ok".