M Damodaran's letter as a 'bored' director to chairman: I could have pursued hobbies instead of attending board meets

M Damodaran's letter as a 'bored' director to chairman: I could have pursued hobbies instead of attending board meets 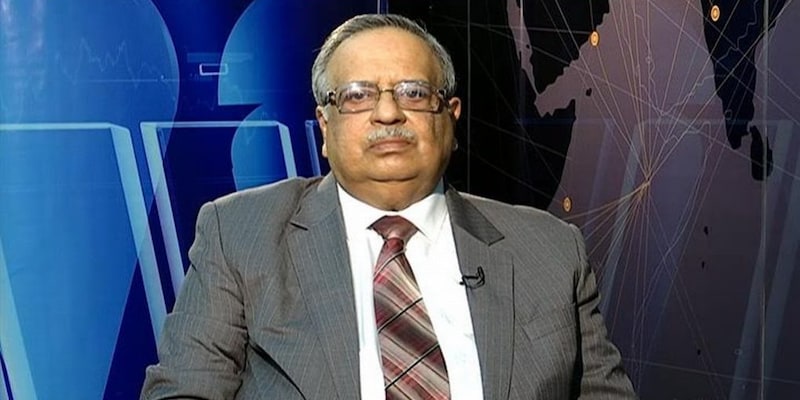 "During all the time that I have spent in the boardrooms, I could have pursued hobbies that I had to abandon till my superannuation." Those are the words of former Securities and Exchange Board of India (Sebi) chief Meleveetil Damodaran, who wrote a fictional resignation letter to the chairman from an imaginary 'bored' director.

The letter expresses his deep sense of boredom and a feeling of an outsider during the board tenure.
Damodaran headed Sebi from February 2005 till February 2008. He is currently the chairman of Excellence Enablers, a corporate governance consultancy.
"When I joined the board, I assumed that it was a cakewalk and that no effort would be required on my part to understand the agenda items and to contribute to boardroom deliberations. I have discovered that that was never the case," wrote Damodaran in a letter titled 'Braking Views'.

The 70-year old former bureaucrat, who holds degrees in economics and law from the Universities of Madras and Delhi, said that his decision to resign was not the one in haste.

"For quite some time, I have been feeling that I do not contribute enough to the deliberations of the Board, leading me to ask myself whether I really belong here", he said.

He goes on to analyse his contributions as a board member after serving several years on committees and pre-superannuation.

"Recent events have brought home to me the shocking realisation that I can be held guilty of criminal conduct even if my only contribution in the boardroom was studied silence," he added.
With regards to the usual exercise of board members signing on the company annual reports, Damodaran wrote, "I have faithfully signed above my name on the quarterly and annual accounts without having the faintest notion of what I was endorsing, and drawing comfort from the several other signatories who I know will make excellent co-accused in a criminal trial."
During his tenure at Sebi, Damodaran was elected Chairman of 80-member Emerging Markets Committee of the International Organisation of Securities Commissions. As Sebi Chairman, he brought several improved practices to India's securities market.
He has also been very vocal about the importance of a good management and increased responsibility among auditors in the face of recent corporate scams. Earlier this week, Damodaran expressed his disappointment over the way ICICI Bank's board handled Chief Executive Chanda Kocchar case.
"I am expected to be present at AGMs (annual general meetings) and smile knowledgeably when shareholders, who have invested in the company, ask difficult questions. Smiling knowledgeably and interminably is a tough task, and I can say this without checking with the air hostesses who do it throughout the day," Damodaran wrote in the letter.
"During all the time that I have spent in the boardrooms, I could have pursued hobbies that I had to abandon till my superannuation,” the letter quoted.
He finally wrote that its time he focuses on his health above everything else.

My dietician told me that cookies and nuts (the edible variety!) that cry for attention in boardrooms are bad for health. It is about time that I placed my health above that of the company.