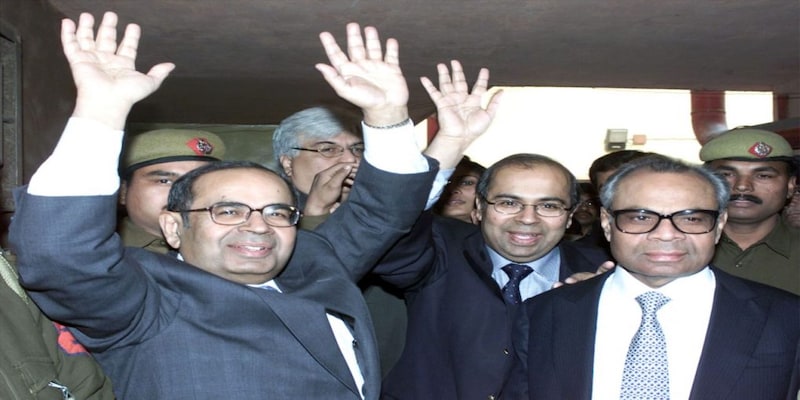 The brothers agreed to halt reams of litigation across Europe, ending, for now, a feud that was tearing the once tightly knit British-Indian group apart.

The billionaire Hinduja brothers called a truce on a bitter power struggle that threatened the future of the business empire of the UK’s wealthiest family.