Tech giant Google is the most valuable brand in the word, revealed a recent report. The report by BrandZ on the ‘Top 100 most valuable brands 2018’ has thrown light on the brands that are regarded with high esteem and trust across the globe.

While brands from various segments made it to the list, it was the technology segment that had the highest representation among the companies that made it to the top ten list. 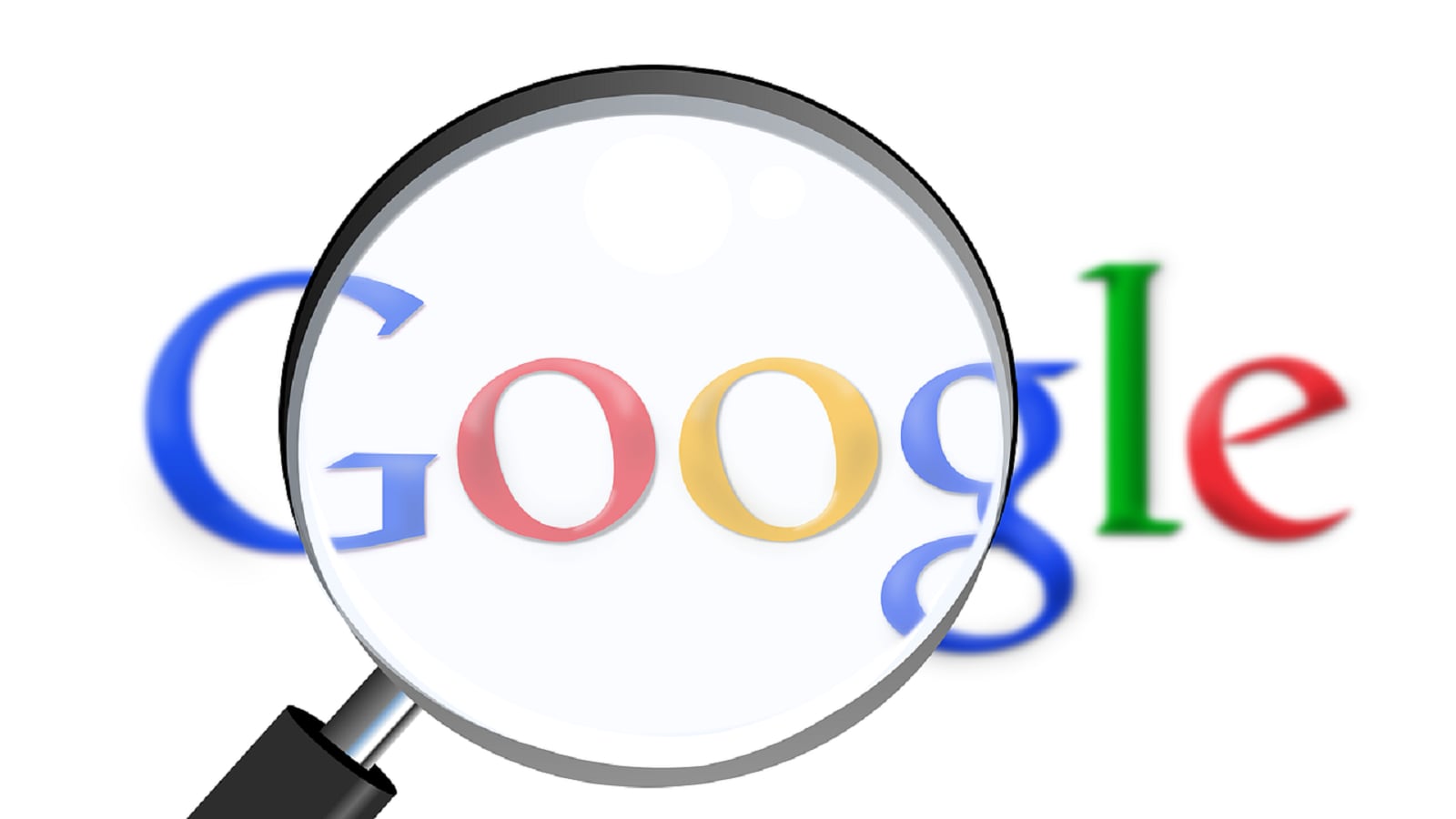 Coming at the top of the list was tech giant Google. Headed by Sundar Pichai, the American multinational technology company focuses primarily on internet linked services. The company’s various products and services including its search engine has made it a household name across the globe. (Source: pixabay) Closely following Google and coming second is another US based tech firm Apple. The California based company was an idea of legendary figure Steve Jobs and since its origin has specialized in developing both hi-tech hardware and software products iPhone and iPad. (Source: pixabay) Coming third in the list is the American retail giant Amazon. Founded in 1994 by Jeff Bezos the company is the largest online retailer in the planet. The company has also spread its interest beyond the segment to entertainment and consumer electronics. (Source: AP) At fourth place is another US technology firm, Microsoft. Founded by Bill Gates and Paul Allen, the Redmond based company is a leader in the areas of computer software, consumer electronics and personal computers. (Source: pixabay) 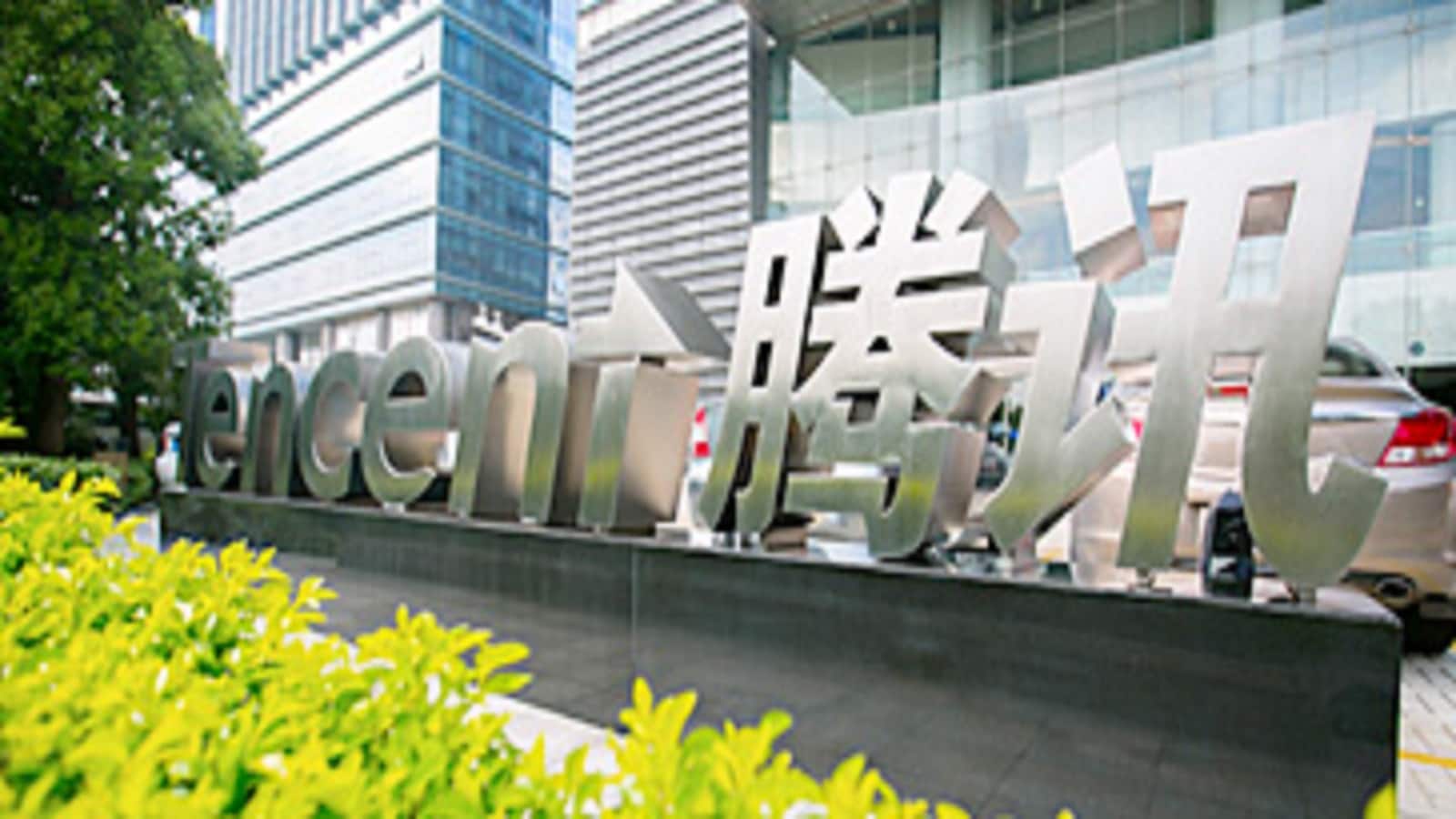 The recent emergence of allegations that put a question mark on its trust has not prevented Facebook from making it to the list. The Social networking giant has emerged sixth in the list revealing the deep rooted connection it has made with a large segment of the population. (Source: pixabay) 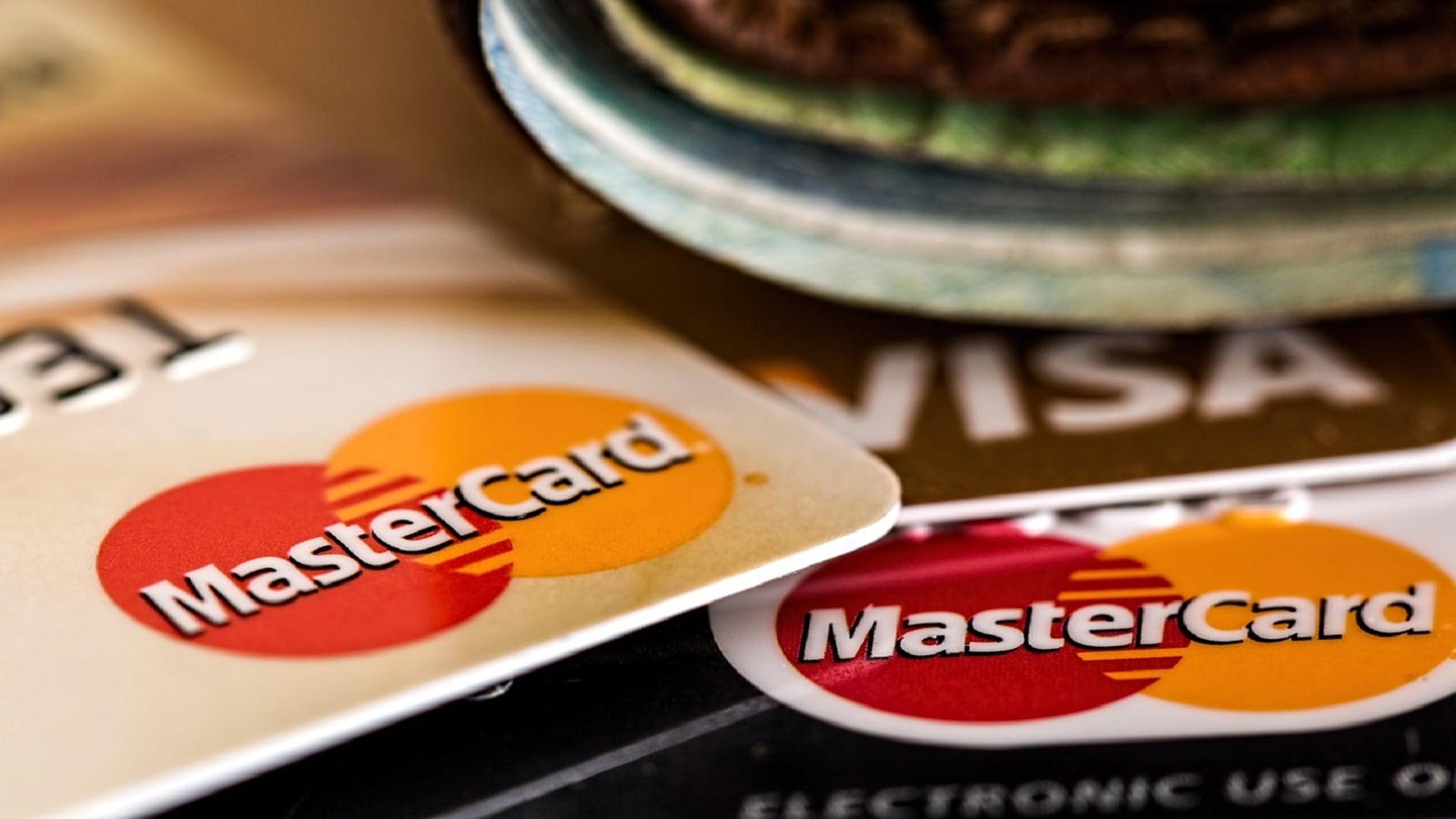 Ranked seventh in the list is Visa. The California based multinational financial services corporation has made electronic based fund transfer across the globe. The company is also familiar across the globe for its debit cards, credit cards and gift cards. (Source: pixabay) American fast food chain McDonald’s is the eighth name in the ranking. The food chain that revolutionized food industry across the globe serves millions daily across over a hundred countries. (Source: pixabay) The second company in the list from China is the ninth placed Alibaba. The e-commerce company founded by Jack Ma has now expanded its operations to other segments including mobile payments and cloud computing. (Source: AP) Completing the list by coming at tenth position is the American telecom brand AT&T. The multinational conglomerate holding company is one of the largest brands in the segment and also the leader in providing both landline and mobile telephone services in the US. (Source:AT&T)
Tags Business photogallery Top brands