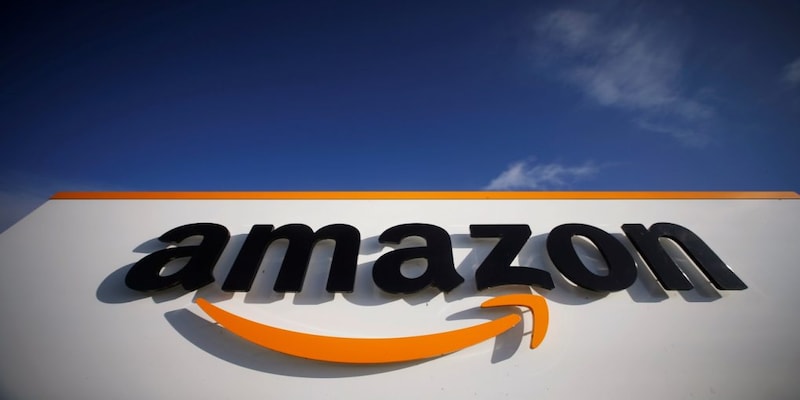 In this explainer, Santosh Nair dispels some of commonly-held myths around the Future-Amazon legal dispute.

American retail giant Amazon is attempting to block the takeover of the assets of Future group by Reliance Retail. It has obtained an emergency injunction from a Singapore arbitrator for an interim stay on the scheme of arrangement for Future’s slump sale of assets to Reliance for nearly Rs 25,000 crore. Future group, which is in a deep financial crisis, has requested the Delhi high court to ask Amazon to stop interfering in the approval process for the asset sale scheme.