Explained: How Elon Musk contributed to the rise of 'meme cryptocurrency' Dogecoin

Explained: How Elon Musk contributed to the rise of 'meme cryptocurrency' Dogecoin 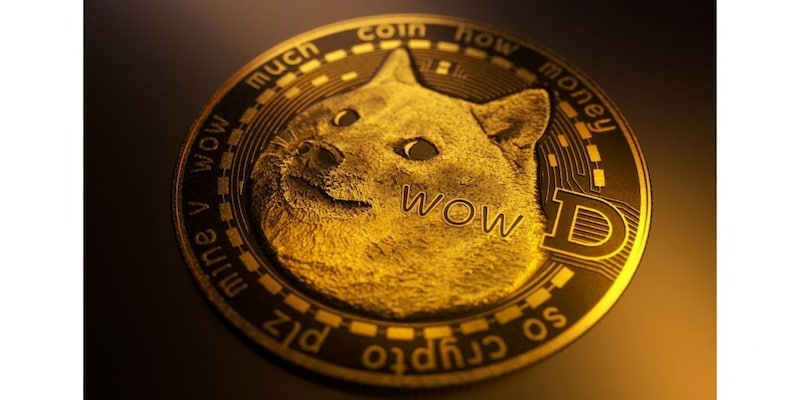 Telsa chief Elon Musk has been backing dog-themed cryptocurrency 'Dogecoin' through his numerous tweets. This has led to investor interest and a surge in its value. Musk now wants to buy out major holders.

Tesla chief Elon Musk has been enthusiastically backing dog-themed cryptocurrency 'Dogecoin' in a series of tweets that he posted over the last year. His tweets have not only made people aware of the cryptocurrency around the world but have also encouraged investors to buy more Dogecoins.

In fact, Musk has expressed his wish to make Dogecoin the “currency of the internet.” He has said that the ‘crypto whales’ who hoard large stockpiles of Dogecoin are standing in the way of it from becoming a mainstream currency while adding that he will buy out major Dogecoin holders.

Elon Musk's tweets and the rise of Dogecoin

Elon Musk has been rallying support for Dogecoin over the last one year. Every time he tweets on Dogecoin its value surges. The Internet loves to call this “The Musk Effect”.  Earlier this month, the value of Dogecoin soared to $0.45 (approximately Rs 34) after Musk in a cryptic tweet said, “Doge barking at the moon.”

In his latest tweet on the cryptocurrency, Musk teased his followers about the possibility of Dogecoin featuring in his ‘Saturday Night Live’ hosting debut. The value of Dogecoin surged by as much as 20 percent after Musk called himself the “Dogefather” in the tweet.

Here are some of his tweets on Dogecoin which attracted global attention, thereby leading to a rise in its price.

I’m getting a Shiba Inu #resistanceisfutile

Why are you so dogematic, they ask

Origin of Doge Day Afternoon:The ancient Romans sacrificed a Dogecoin at the beginning of the Doge Days to appease the rage of Sirius, believing that the star was the cause of the hot, sultry weather.

The future currency of Earth

Dogecoin was created by US-based software engineers Billy Markus and Jackson Palmer in 2013. They were inspired by Shiba Inu (a dog breed) memes. This is why Dogecoin is often referred to as the cryptocurrency that started as a joke. Like any other cryptocurrency, Dogecoin can be exchanged for goods and services at platforms where it is accepted. It can also be traded for fiat currencies like the US dollar. As of April 28, Dogecoin had a market cap of more than $50 billion.