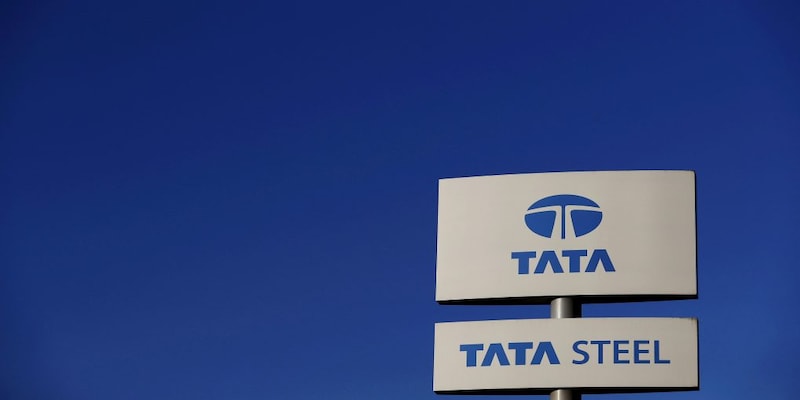 Pramit Jhaveri may be appointed as a trustee in the Sir Dorabji Tata Trust and it will be formalised soon.

Pramit Jhaveri, the former Citi India boss, is likely to join as a trustee at one of the main Tata Trusts, an Economic Times report cited two people close to the development.

Jhaveri may be appointed as a trustee in the Sir Dorabji Tata Trust and it will be formalised soon, the report said.  The vacancy arose after the resignation of managing trustee R Venkatramanan from the Tata Trusts in March 2019.
The Sir Dorabji Tata Trust is one of the two main trusts that holds a 28 percent stake in Tata Sons, while the Sir Ratan Tata Trust owns about 23 percent. Jointly the two Tata Trusts control a 66 percent stake in Tata Sons.
Additionally, the Trusts have also been considering the appointment of a CEO and N Srinath, a Tata Group executive is the front-runner, as per the report. The appointment of the CEO is, however, yet to be formalised by the Trust authorities.
The timing of the possible appointment of Jhaveri comes as Tata Trusts faces the legal battle over Cyrus Mistry's ouster as well as a legal wrangle with the income tax department. Jhaveri served as the Citi's longest serving India CEO from 2010 to 2019 and is credited for truning around and expanding the bank, the ET report added.
Check out our in-depth Market Coverage, Business News & get real-time Stock Market Updates on CNBC-TV18. Also, Watch our channels CNBC-TV18, CNBC Awaaz and CNBC Bajar Live on-the-go!