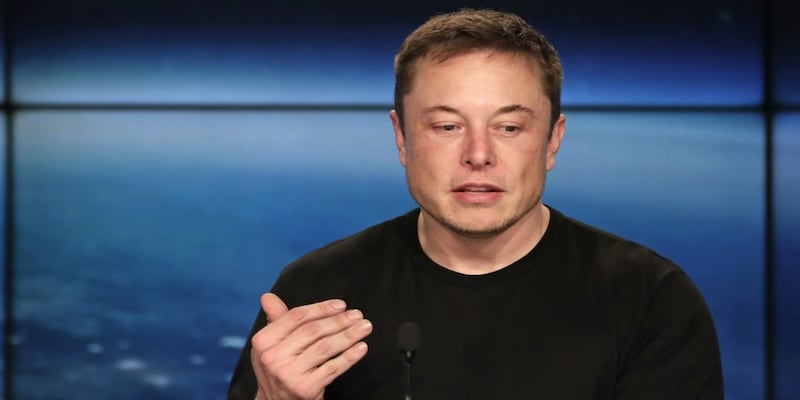 Time magazine has named CEO of Tesla and SpaceX Elon Musk as 'Person of the Year' for 2021. He has been chosen for his work in space as well as on electric cars,

Time magazine has named CEO of Tesla and SpaceX Elon Musk as 'Person of the Year' for 2021. The recognition comes in a year that saw his net worth surge making him the richest person in the world.

The magazine said that he has been chosen for his work in space as well as on electric cars. It also highlighted Musk's interest in cryptocurrency.
"Person of the Year is a marker of influence, and few individuals have had more influence than Elon Musk on life on Earth, and potentially life off Earth too," wrote Time editor-in-chief Edward Felsenthal while announcing the winner.
Also Read: Elon Musk ponders career change, wonders if he could become an “influencer full-time”
Apart from his considerable business achievements, the billionaire is also known for being outspoken and extremely active on Twitter. With over 65 million followers on the platform, Musk’s tweets in the past have sent cryptocurrencies soaring and crashing.
However, his main socio-economic influence for now is with his groundbreaking electric vehicles.
"Our intent with Tesla was always that we would serve as an example to the car industry, and hope that they also make electric cars so that we can accelerate the transition to sustainable energy," Musk told Time in an interview released with the 'Person of the Year' announcement.
Also Read: Tesla gets nod to launch three more models in India, says report
Musk is currently the world's richest man, according to the Bloomberg Billionaire's Index with a net worth of $266 billion, ahead of rival billionaire Jeff Bezos whose wealth stood at $200 billion.
Musk's wealth skyrocketed since the COVID-19 pandemic due to the dizzying rally that Tesla shares have seen in the period.

In October, Tesla became one of the few companies with a market value of over $1 trillion.