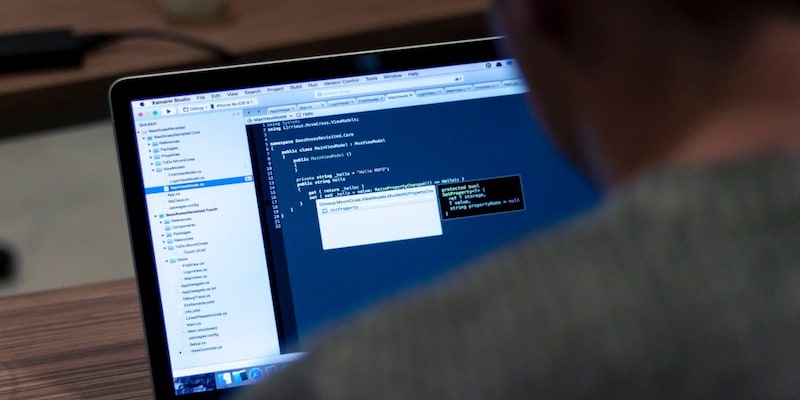 In yet another major data breach, credit card details of about 10-lakh customers of Domino's Pizza are allegedly on sale for over Rs 4 crore on the Dark Web, a cyber-security researcher Alon Gal claimed on Sunday.

The threat actor is seeking around $550,000 (about Rs 4 crore) for the database and says it has plans to build a search portal to enable querying the data, Alon Gal claimed in one of his tweets.

Domino's India has not yet responded to the claims made in the tweet.

Independent cybersecurity researcher Rajshekhar Rajaharia had alarmed about this alleged hack to the CERT-in (India's national cyber defence agency) on March 5, according to a report by news agency IANS.

"I had alerted CERT-in about a possible Domino's Pizza India hack where the threat actor got data access with details like 200 million orders and personal data of the users too. The hacker, however, did not provide any sample," the report quoted Rajaharia.

Of late, there has been a series of hacking incidents involving Indian firms, including Bigbasket, BuyUcoin, JusPay, Mobikwik, Upstox, and others.

Responding to the claim Facebook had said the data was old and it had fixed the issue in August 2019.