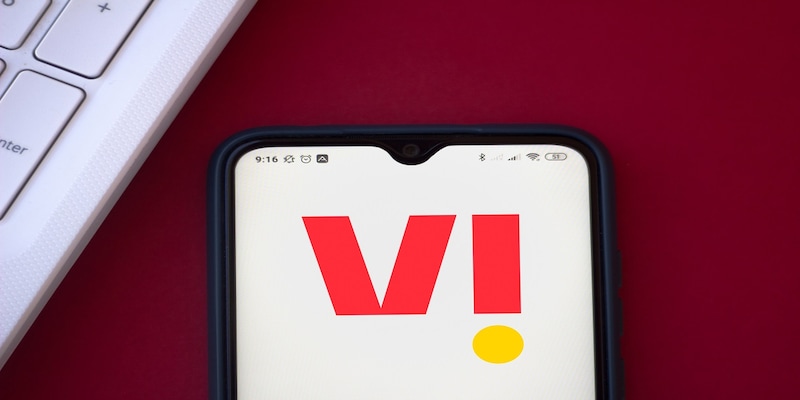 Vi has been struggling operationally and financially and previous rating downgrades have resulted in an increase in finance costs. The company’s net debt also increased to Rs 2.2 lakh crore. Since Vi acquired spectrum recently, its spectrum liabilities have increased, and its bank debt has been reduced sequentially.

Vodafone Idea (VI), India's third largest mobile voice and data operator, posted a net loss of Rs 7,595 crore in the July-September quarter, widening the loss by by 6.4 percent as compared to Rs 7,132 crore a year ago. The increased loss  in the quarter under review is mainly attributed to escalated finance and operating cost. On a sequential basis, the net loss widened by 4 percent.

Gross revenue for the second quarter of FY23 increased by 12.8 percent as compared to the same period last year and it stood at Rs 10,614 crore. The overall earnings before interest, tax, depreciation and amortisation (Ebitda) grew 6 percent and came at Rs 4,097 crore.
The metrics that dragged the profit down, were operational expenses which grew 17.5 per cent to Rs 6,517 crore in the quarter and financial expenses which stood at Rs 6,033 rising 18.7 percent to Rs 6,033 crore. 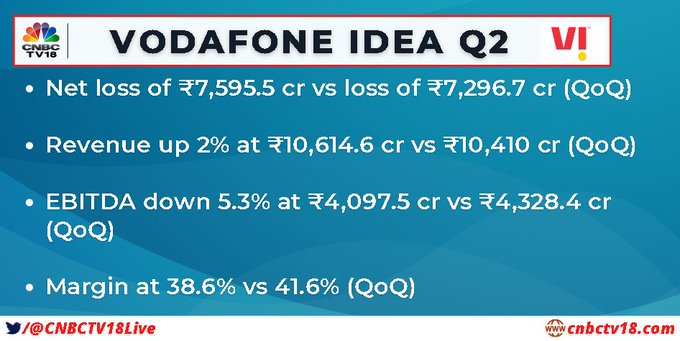 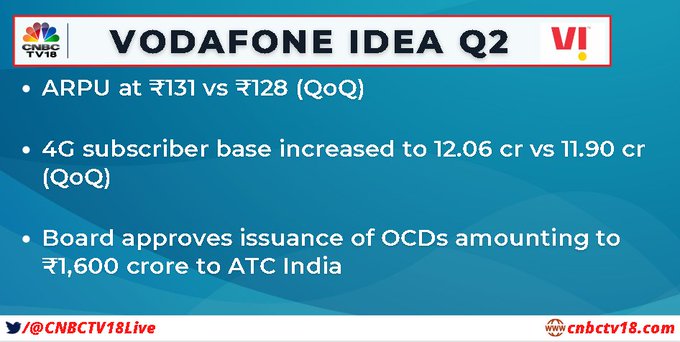 4G customer count grew sequentially by 1.6 million to 120.6 million.
There was a sequential increase of 4.6 percent in data consumption by 4G customers to 15 GB per month.
Vi has been struggling operationally and financially and previous rating downgrades have resulted in an increase in finance costs. The company’s net debt also increased to Rs 2.2 lakh crore. Since Vi acquired spectrum recently, its spectrum liabilities have increased, and its bank debt has been reduced sequentially.
ALSO READ: Bharti Airtel beats revenue and margin estimates— Analysts say India mobile biz key growth driver
Unlike Airtel and Jio, Vi has yet to finalise its contracts for 5G network equipment.
“We continue to remain engaged with our lenders and investors for further fundraising to make required investments for network expansion and 5G rollout,” said Vi CEO Akshaya Moondra
What do analysts say?
Global brokerage firm Goldman Sachs has a ‘sell’ rating on the shares of Vi with a target price at Rs 2.5.
Vi is continuously losing subscribers and its share in the market has also declined 40 basis points sequentially.
With that the EBITDA generation for the quarter was also below estimates, the company needed an EBIDTA generation matching the estimates to close the network gap to the competition that is Airtel and Jio, said the brokerage firm in a note.
Goldman Sachs is of the view that the market share erosion for Vi is going to continue for the year.
It further added that the company requires a substantial amount of capital raise, and/or a tariff increase (ARPUs will have to rise by c.2.5x for co to be FCF neutral by FY27E) to get its stand in the market share.
Meanwhile, the domestic brokerage fund Motilal Oswal has a neutral rating with a target price at Rs 9.
According to Motilal Oswal, Vi’s EBITDA for the quarter was flat as subscription addiction loss continued. The 5G spectrum also added to the debt worry.
At 11:39 am shears of Vodafone Idea were trading at Rs 8.36 down by 2.45 percent from the previous close on the BSE.
ALSO READ: Reliance Jio clocks in over 50% margin for the third consecutive quarter
Check out our in-depth Market Coverage, Business News & get real-time Stock Market Updates on CNBC-TV18. Also, Watch our channels CNBC-TV18, CNBC Awaaz and CNBC Bajar Live on-the-go!