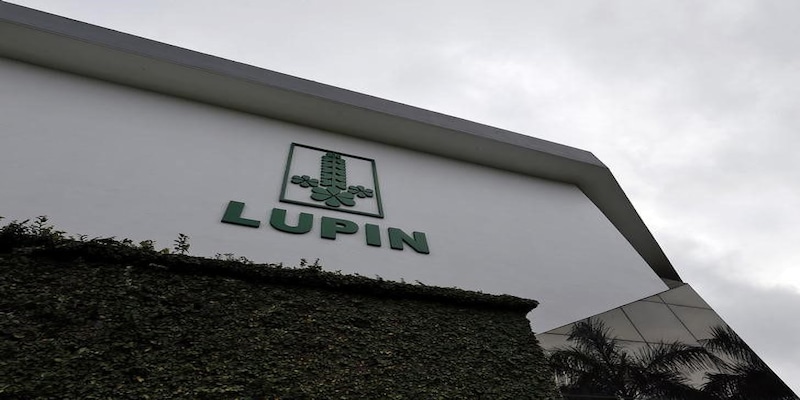 Lupin, in an exchange filing on October 30 acknowledging the receipt of form 483, said the inspection pertained to pre-approval of its unit two. As per the form 483 issued by inspector Cynthia Jim, consumer safety officer, the US FDA found the company’s Nagpur facility deficient on five counts.

The US Federal Drug Administration (US FDA) found several procedural deficiencies at Lupin Limited’s injectables unit two in Nagpur following its inspection on October 17-29, according to form 483 issued by the drug regulator and accessed by Moneycontrol.

A form 483 is issued by the US drug regulator after an inspection of a facility that has flouted the regulator’s good manufacturing norms.
Lupin, in an exchange filing on October 30 acknowledging the receipt of form 483, said the inspection pertained to pre-approval of its unit two. As per the form 483 issued by inspector Cynthia Jim, consumer safety officer, the US FDA found the company’s Nagpur facility deficient on five counts.
The first observation on the unit was related to the flooring, walls, and ceiling of the aseptic processing areas at the facility. An aseptic process in a pharmaceutical plant relates to the packaging of thermally sterilised liquid products into sterilised containers under sterile conditions for storage without the need for refrigeration.
During the disinfectant effectiveness studies conducted by the US drug inspector on October 20 at the aseptic processing areas, the inspector found that the surface was not polished and was instead texturised.
“Studies have not been conducted to ensure that approved disinfectants are also effective on texturised surfaces,” the US FDA said in the form 483.
The second observation by the drug regulator pertained to procedures designed towards preventing microbiological contamination of products made at the facility not being established, written, or followed by the staff.
Another observation made by the US FDA inspector suggested that aseptic processing areas at the plant had deficient systems for monitoring environmental conditions, which could contaminate the products undergoing the aseptic process.
One observation in the form 483 highlighted that there is a failure to thoroughly review any discrepancy during the production of a batch of products or the failure of a batch or any of its parts to meet manufacturing standards.
As per US FDA’s regulation the issuance of form 483 does not stop Lupin from continuing to export products from the plant to the US market, however, it will put existing marketing approvals sought by Lupin for products made at the Nagpur plant till the company takes remedial action.
“We are committed to addressing the observations at the earliest, and gaining approval for injectable manufacturing for the US,” Lupin had said in the exchange filing.
The US FDA gives companies 15 working days to respond to form 483 with a corrective and preventive action plan. On November 7, shares of Lupin ended 0.1 percent lower at Rs 709.9 on the National Stock Exchange. The Indian market is shut on November 8 on account of Guru Nanak’s Jayanti.
Also Read:Lupin receives tentative approval from USFDA for birth control pill
(Edited by : Sangam Singh)
Check out our in-depth Market Coverage, Business News & get real-time Stock Market Updates on CNBC-TV18. Also, Watch our channels CNBC-TV18, CNBC Awaaz and CNBC Bajar Live on-the-go!