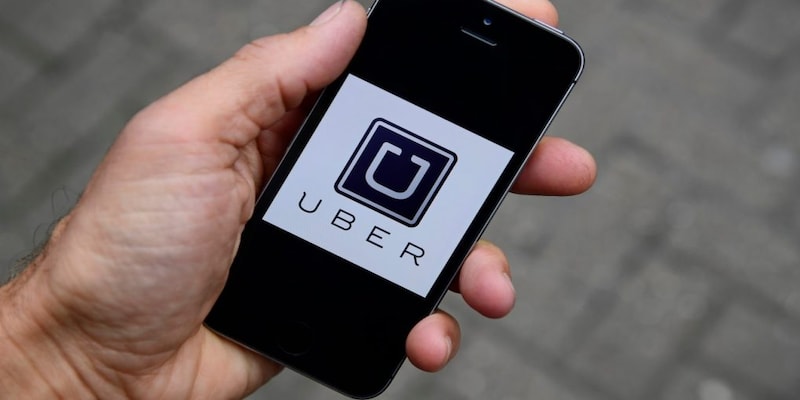 This comes on the back of the Karnataka High Court capping convenience fees chargeable by app-based aggregators like Ola, Uber and Rapido for auto rickshaw services in Bengaluru at 10% of the fare.

Finding Uber Autos could become challenging in Bengaluru with the ride-hailing platform likely to limit auto services in the city. This comes on the back of the Karnataka High Court capping convenience fees chargeable by app-based aggregators like Ola, Uber, and Rapido for auto rickshaw services in Bengaluru at 10 percent of the fare.

Uber said in a post on Tuesday that the current pricing and commission constraints are not viable for platforms.
"Currently, our commission in Bengaluru is capped at 10% of the fare collected. This is not financially sustainable. If our costs can not be covered through commissions, we will have to find ways to offload costs that could impact the experience of drivers and riders. In the face of these commission caps, we may have to make the difficult decision to limit Uber Auto to select parts of Bengaluru where the service is viable," Nitish Bhushan, Head of Central Operations, Uber India & South Asia wrote in a blog post on Tuesday.
The issue began with the Karnataka state government imposing a ban on ride aggregators offering auto rickshaw rides on their platforms on October 10 saying they are not covered under current aggregator rules, along with a Rs 5,000 fine on auto-rickshaws plying on roads illegally. At the time, aggregators were also directed not to charge passengers more than the rate prescribed by the government.
Also Read: Dhanuka Agritech board approves buyback of equity shares
This was followed by an interim relief granted to the aggregators by the Karnataka High Court on October 14. However, the court capped the convenience fee at 10 percent of the base fee along with 5 percent GST until authorities worked out a pricing mechanism.
Uber said in its post that this will hurt drivers and inconvenience riders who depend on aggregators for their commuting needs and that the current fixed metered fare does not adequately compensate drivers for the additional distance traveled and time spent in picking up a passenger from their doorstep.
It added that this could lead to lower availability of autos and higher cancellations, which according to Uber, have already increased by over 50 percent as availability reduces and drivers turn down trips that are not economically viable for them.
Uber argues that platforms like theirs offer the advantage of ‘doorstep pickups’, which is why its service has thrived in Bengaluru.
Also Read: Nervous November up ahead for new-age companies
"This convenience of doorstep pickup, along with a host of other services, are the reason why Uber Auto has thrived in the city. Every month, over 10 lakh residents of Bengaluru use Uber Auto to get around their city. They are served by over 50,000 auto drivers who supplement their earnings via Uber. However, drivers need to be compensated for the additional distance they travel and time they spend for providing these doorstep pickups," Bhushan wrote.
He added that the current fixed metered fare does not adequately compensate drivers for the additional distance traveled and time spent in picking up a passenger from their doorstep.
Platforms too, Uber says, incur significant costs to provide value-added safety and support services, and must invest to build and operate the platform.
Also Read: Byju's said to have served 'performance notices' to over 5,000 employees
"We have tech and engineering expenses, marketing spends to onboard more drivers and riders, and many other costs. Facilitating a market is not free. Commissions are used to cover our costs and make the business model viable. To be absolutely clear: Our commission ≠ our profit. A flexible commission structure, and one that ensures a fair margin for aggregators, will ensure the sustainability of e-hail autos and also encourage investment in the space, leading to the introduction of new features and services," Bhushan added.
Uber, Ola, and Rapido reportedly met with the Karnataka Transport Department last week for a consensus over the commission fee, but in vain.
"Firmly believe there is a solution to this impasse, one that involves appropriate fare regulations that account for both the unique value proposition of auto services on platforms like Uber and additional services provided by these platforms," Bhushan wrote in the post.
Meanwhile, the Karnataka HC will hear the matter again on November 7.
(Edited by : Shoma Bhattacharjee)
Check out our in-depth Market Coverage, Business News & get real-time Stock Market Updates on CNBC-TV18. Also, Watch our channels CNBC-TV18, CNBC Awaaz and CNBC Bajar Live on-the-go!