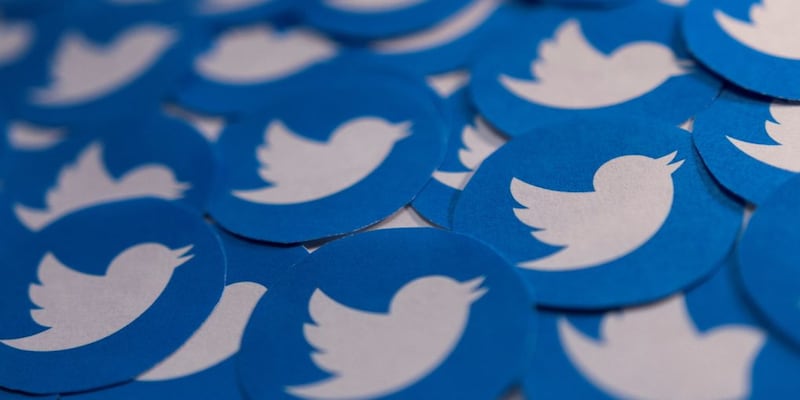 Twitter shareholders didn’t weigh in on the biggest change confronting the San Francisco-based company: a looming buyout by billionaire Elon Musk. Twitter’s board accepted an offer from Musk in late April to take the company private for about $44 billion. The shareholder vote on whether to approve the deal — which Musk recently put "on hold" — will take place at a later date that hasn’t yet been announced.

Twitter founder and former CEO Jack Dorsey has formally severed all ties with the microblogging platform he helped co-create after he didn't stand for re-election to the board during the company's annual shareholder meeting on Wednesday. Dorsey has been a director since 2007, and was most recently Twitter CEO until his resignation last November.

Also at the meeting, Twitter director Egon Durban, co-CEO of private equity firm Silver Lake and an ally of Elon Musk, failed to get enough votes for re-election to the board. Institutional Shareholders Services Inc., an advisory firm, had recommended against Durban’s re-election because he serves on the boards of “more than five publicly-traded companies”.
Durban, however, may still remain a Twitter director despite failing to receive a majority of shareholder votes, according to Twitter’s proxy statement. The company requires board nominees to offer an “irrevocable resignation” in advance of the voting, which would kick in if a nominee failed to win the approval of shareholders and the board accepted the resignation. But the board has the power to reject the resignation, leaving the nominee as a director, according to the proxy statement.
Also read:
Elon Musk pledges additional $6.25 billion equity to fund Twitter deal, scraps margin loan against Tesla
“Egon Durban has tendered his resignation to the board,” a Twitter spokesperson said. “The Nominating and Corporate Governance Committee of the Board will promptly consider whether to recommend that the Board accept Mr. Durban’s resignation and provide an update in due course.”
It wasn’t a surprise that Dorsey didn’t stand for reinstatement to the panel — in November he said would step down as CEO as well as leave the board when his term expired. But Dorsey’s exit marks the first time in Twitter’s history that none of its co-founders is working at the company, or sitting on the board.
Twitter shareholders voted on a number of issues Wednesday, but didn’t weigh in on the biggest change confronting the San Francisco-based company: a looming buyout by billionaire Elon Musk. Twitter’s board accepted an offer from Musk in late April to take the company private for about $44 billion. The shareholder vote on whether to approve the deal will take place at a later date that hasn’t yet been announced.
Also read: Twitter to pay $150 million to US government over privacy, security violations
Musk, the world’s richest person, has pledged dramatic changes at Twitter once he takes over, and the current board isn’t expected to stay in place once he takes the company private. Also declining to stand for re-election on Wednesday was Robert Zoellick, former president of the World Bank, who has been a Twitter director since 2018. Twitter board member Patrick Pichette, Google’s former finance chief, was re-elected. Twitter’s other seven director seats weren’t up for renewal this year.
A proposal that would have declassified the company’s board of directors and required members to stand for re-election each year was rejected by shareholders. Currently, board members receive three-year terms when they are elected, a strategy that makes it difficult for an outside activist investor to come in and force board changes in a short period of time.
Also read: Explainer: Do claims against Musk raise legal issue for his companies and Twitter deal?
Check out our in-depth Market Coverage, Business News & get real-time Stock Market Updates on CNBC-TV18. Also, Watch our channels CNBC-TV18, CNBC Awaaz and CNBC Bajar Live on-the-go!