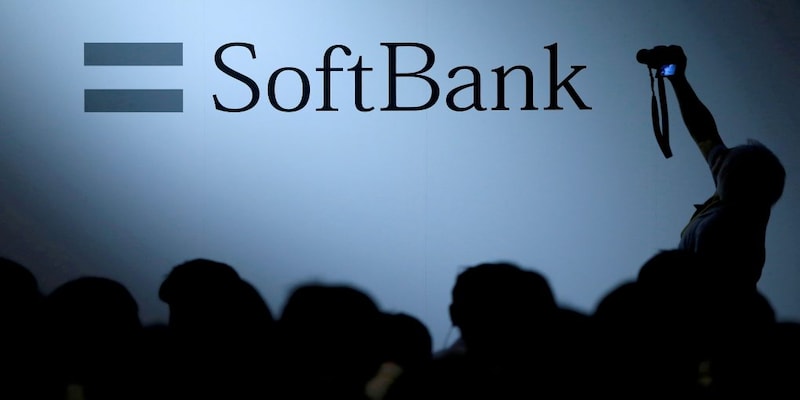 SoftBank’s investment in Paytm is in the red. It had made a total investment of $1.6 billion in the fintech major and taken out around $220-250 million in the company’s IPO last November.

SoftBank is looking to sell $215 million worth of shares in Paytm as the fintech's lock-in for pre-IPO investors ends later this week, according to Bloomberg. The Japanese investor is offering to sell 29 million shares in the company at Rs 555 to Rs 601.45 apiece, at a discount of up to 7.72 percent to the current market price.

SoftBank’s investment in Paytm is in the red. It had made a total investment of $1.6 billion in the fintech major and taken out around $220-250 million in the company’s IPO last November.
With the fintech’s shares trading 70 percent below its IPO price, SoftBank’s remaining stake of around 17.5 percent in the company is currently worth $900 million.
Also read: Jaguar Land Rover CEO Thierry Bolloré has resigned: Tata Motors
Moneycontrol earlier reported that SoftBank, whose holdings in Paytm, Policybazaar and Delhivery are currently worth $1.8 billion, will pare its stakes gradually over the next two years so as to not trigger a panic selling as the lock-in for pre-IPO investors in the three companies expires over the next 10 days, according to people familiar with the developments.
SoftBank had cumulatively invested around $2.2 billion in these three companies and offloaded shares worth $560 million at their initial public offerings (IPO). This means that it is sitting on a net gain of around $160 million from these bets.
The Japanese venture fund, however, is sitting on 2X gains from its investments in Delhivery and PB Fintech, the parent company of insurance aggregator Policybazaar.
Also read: Tata Power, Union Bank tie up to help MSMEs go solar
SoftBank had invested around $199 million in Policybazaar, sold shares worth $250 million in its IPO last year, and its remaining stake of 10-11 percent is worth around $220 million.
It had invested around $380 million in Delhivery, offloaded shares worth $75 million in its IPO, and its current holding of more than 18 percent stake in the logistics company is worth around $670 million.
The Masayoshi Son-led company has invested around $11 billion in Indian start-ups through its two Vision Funds and had made bets of about $3.5 billion prior to that.
Also read: DHFL resolution case: Supreme Court to hear Piramal Group's appeal against NCLAT on Dec 5
Check out our in-depth Market Coverage, Business News & get real-time Stock Market Updates on CNBC-TV18. Also, Watch our channels CNBC-TV18, CNBC Awaaz and CNBC Bajar Live on-the-go!