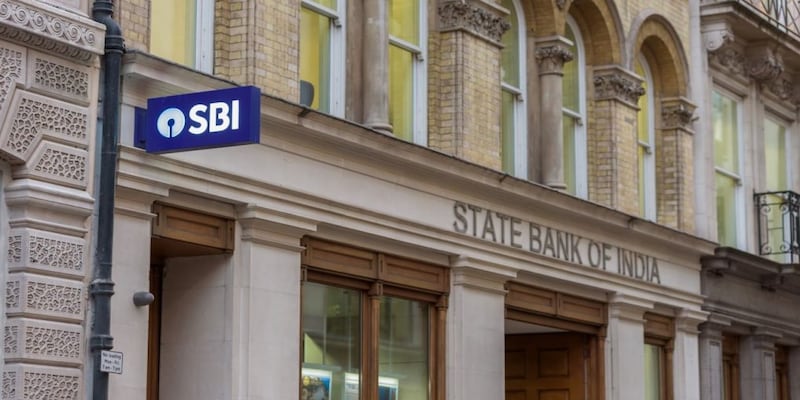 State Bank of India's Chairman Dinesh Kumar said that the bank has shelved its plan to list the mutual fund.

State Bank of India's Chairman Dinesh Kumar Khara said to CNBC-TV18 that the bank has shelved its plan to list the mutual fund.

Kumar said that credit demand is coming from across sectors including SME corporate, retail and agriculture and that the credit growth is a clear reflection that economy is on a rebound.
"There is a healthy demand in the housing sector despite rising rates, higher rates have not deterred demand," he said.
He added that he expects credit growth to be moderate but will remain healthy overall to about 15-16 percent after festive pick up normalises.
Also Read:HDFC twins merger: What will happen to the mutual fund portfolios?
He also said that CBDC pilot has gone well on its first day. Kumar said that he doesn't think that banks deposits will be impacted with a full-scale launch of CBDC.
As per Kumar, the digital currency will support economic activity and there is no concern on the restructured book as it is behaving better than expected.
"NARCL is now quite active; will see good traction on that front going forward," he said. "Banks are exploring all possible options for resolution including NARCL. For the time being, we have shelved the plan to list our MF subsidiary."
Earlier, on December 15 last year, SBI announced plans to list the Mutual Fund stating, "The Executive Committee of Central Board of the Bank has accorded approval for exploring possibilities to offload 6 per cent stake of the Bank in SBI Funds Management Private Limited through IPO route, subject to receipt of all regulatory approvals."
Due to the ongoing Russia-Ukraine crisis and volatility in the markets, several Indian startups and companies have delayed their IPO plans in the past. The list included the likes of the Life Insurance Corporation of India (LIC), MobiKwik, Delhivery, OYO among others.
Also Read:These Indian IPOs may have been delayed due to Russia-Ukraine war
Check out our in-depth Market Coverage, Business News & get real-time Stock Market Updates on CNBC-TV18. Also, Watch our channels CNBC-TV18, CNBC Awaaz and CNBC Bajar Live on-the-go!