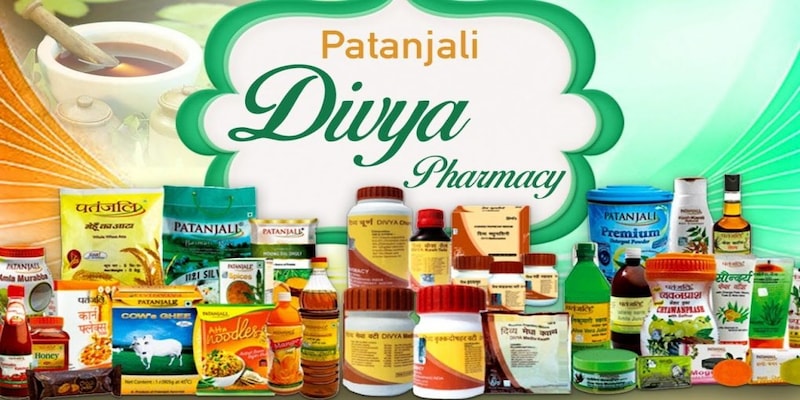 In the latest controversy, the Ayurveda and Unani Licensing Authority in Dehradun has ordered Patanjali's Divya Pharmacy to stop production of these five drugs that claimed treatment for blood pressure, diabetes, goitre, glaucoma, and high cholesterol.

The Ayurveda and Unani Licensing Authority in Uttarakhand's Dehradun has asked Patanjali's Divya Pharmacy to stop producing five drugs — Madhugiri, Eyegrit, Thyrogrit, BPgrit, and Lipidom. Apart from the drug production ban, Patanjali has been instructed to stop misleading advertisements immediately. The authority has asked Patanjali to come up with future ads only after approval from the authority.