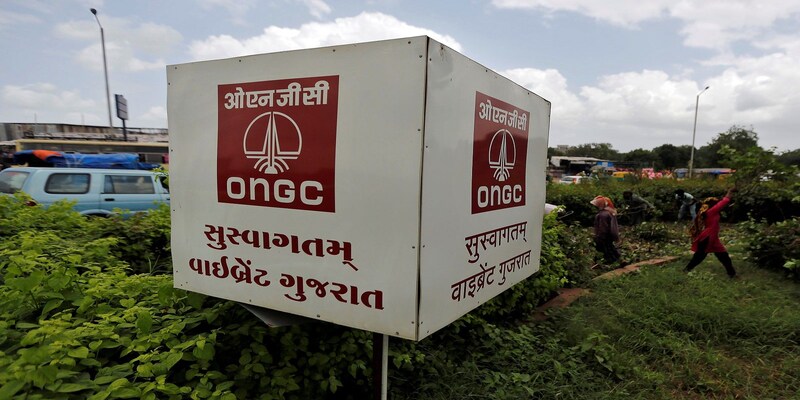 Shares of ONGC have underperformed the benchmark Nifty 50 index this year.

State-run Oil & Natural Gas Corporation Ltd. (ONGC) will report September quarter results on Monday, November 14. The results are expected to be weak when compared to the June quarter.
A CNBC-TV18 poll expects the company's profit, both net and operating to decline over 30 percent sequentially. Revenue is also expected to drop in the mid-teens. During the June quarter, the company's revenue and net profit missed estimates while EBITDA and margin turned out to be better than expected. Lower volumes during the quarter contributed to the revenue miss.
For the current quarter, net realisations are likely to increase 7 percent from the same period last year. However, when compared to the June quarter, they are expected to decline 31 percent, in-line with the movement in crude oil prices.
Oil sales for the quarter are likely to be flat. Compared to September last year, they may decline 1 percent, while they are likely to be 2 percent lower on a sequential basis.
Gas sales may rise 4 percent from the June quarter.
Shares of ONGC have remained flat this year, declining 1.7 percent. The stock has underperformed the benchmark Nifty 50 index, which is up 4 percent so far.
Check out our in-depth Market Coverage, Business News & get real-time Stock Market Updates on CNBC-TV18. Also, Watch our channels CNBC-TV18, CNBC Awaaz and CNBC Bajar Live on-the-go!