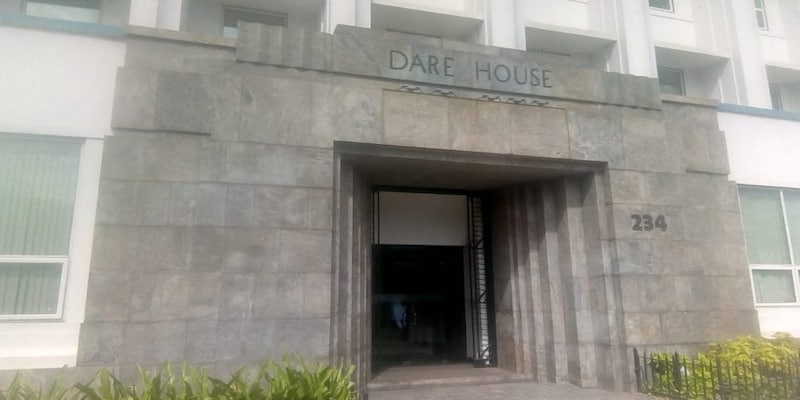 The Murugappa Group's holding company, Ambadi Investments Limited (AIL), has denied Valli Arunachalam a place at the board thereby signalling no-end to a much-publicized family feud that began early this year.

The Murugappa Group's holding company, Ambadi Investments Limited (AIL), has denied Valli Arunachalam a place at the board thereby signalling no-end to a much-publicized family feud that began early this year. According to reports, 91 percent of the board voted to keep Arunachalam out of the company at the company's AGM held on Monday. Valli Arunachalam
Since January this year, fourth-generation Murugappa scion, Valli Arunachalam has been waging a lone battle in forcing the Murugappa Group to change that practice, and move with the times.
Reacting to the vote, Valli Arunachalam released a strongly worded statement, hitting out at the continued and unabated gender bias in the Murugappa Group and family. The fourth-generation Murugappa scion also hinted at being forced to look at legal avenues to settle her claim to a position at the board. “It was always our wish that the family issues remain within and are settled at the family level, but clearly it seems the family is more concerned about protecting its draconian perspectives and practices, even if it means forcing us to take the battle to courts," she said, "We will not shy away this time.”
Valli's statement also pointed out how apparently lesser-qualified male members of the family were given positions at the board after the passing away of predecessors while highly qualified female heirs were being overlooked, despite having the requisite shareholding and workplace credentials.
“A female heir with a doctorate degree, 24 years work experience in fortune 500 multinational companies, and numerous patents and publications to her name cannot be inducted to the board, even three years after her father’s death, despite being representative of the same shareholding, whilst a 23-year old male heir with a master’s degree and no job experience can be inducted to the board soon after his father’s passing,” Valli's statement said.
The group's patriarchal practice was going to be put to the test when in 2017, MV Murugappan, grandson of the group's founder Dewan Bahadur A M Murugappa Chettiar, died leaving no male heirs. Three years since, his elder daughter, Valli Arunachalam continues to fight for a place on the board for either her or her sister, owing to her family's 8.15 percent stake in AIL.
In an exclusive chat with CNBC-TV18's executive editor, Shereen Bhan in January, Valli said that the all-male board at AIL were neither granting her or her sister a place on the board, nor willing to buy their 8.15 percent stake at "fair price".  Arunachalam did not rule out the possibility of legal action against the AIL board, but added that she hoped it wouldn't come down to it.
However, with Ambadi Investments' collective decision to keep female board members out, a legal battle seems likely, even as a high-profile family feud in Chennai's oldest business house continues to rage on.