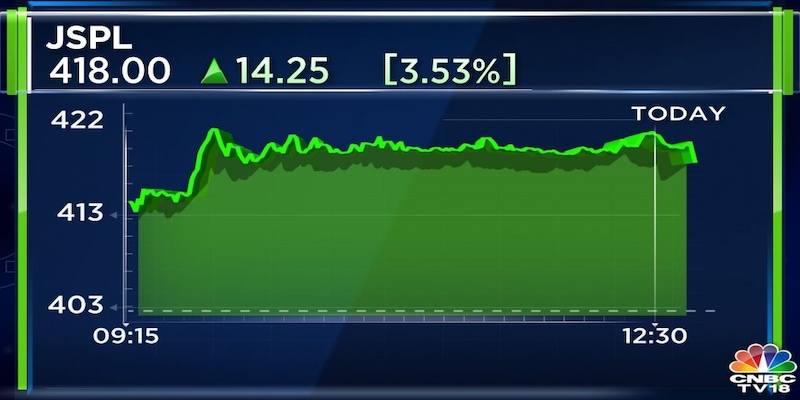 The Australian division of Jindal Steel and Power (JSPL) paid back the last loan instalment on Wednesday. At its peak, overseas debt was $1.8 billion, which has been brought down to nil through a combination of repayments and divestments.
Shares of JSPL are trading at Rs 419, up by 4.13 percent from the previous close on the BSE.
The company owns iron ore and coal mines in Australia, South Africa, Namibia, Mozambique, and Botswana.
JSPL's overseas subsidiaries improved, but Australia was disappointing, as shown in the first quarter results.
This year in March, JSPL’s Mauritius subsidiary also prepaid the last instalment of its $765 million loan facility.
This marks a turnaround in the overseas assets life cycle which had been reeling a few years back with humongous debt and little revenue.
According to company financials, the company's peak debt-EBITDA ratio in FY17 was over 13, although it had dropped to 0.55 at the end of the June quarter.
In 2018, their net debt was approximately Rs 46,500 crore. As of June 30, 2022, it had decreased to Rs 7,700 crore and was primarily kept on the Indian unit's books.
Also read: Nykaa investors cheer proposal to issue bonus shares on October 3
Catch latest market updates with CNBCTV18.com's blog
Check out our in-depth Market Coverage, Business News & get real-time Stock Market Updates on CNBC-TV18. Also, Watch our channels CNBC-TV18, CNBC Awaaz and CNBC Bajar Live on-the-go!