India’s Insolvency Code: The journey so far, and the way forward

India’s Insolvency Code: The journey so far, and the way forward 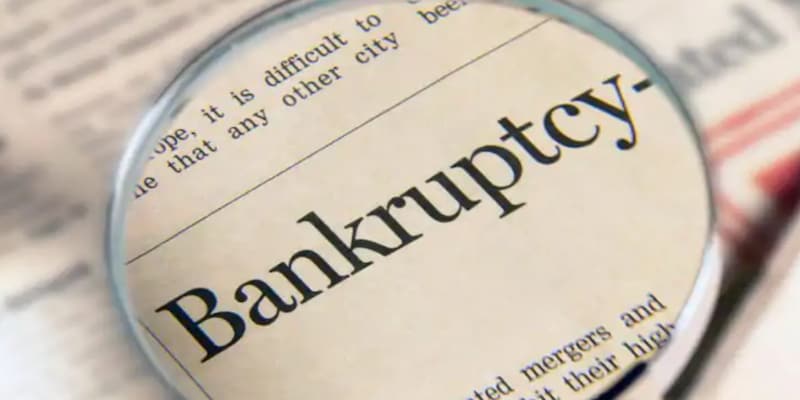 Although we have come a long way from pre-IBC days, there are indeed many miles to go before we can rest. The most pressing need right now is to bring into force the pre-pack insolvency concept which allows players to decide a plan and zero in on a buyer ahead of the company going into insolvency.

The summer of 2016 seemed to have brought with it a gust of optimism for Indian lenders with the rollout of the new Insolvency and Bankruptcy Code (IBC). Too many banks, who had been struggling under the increasing weight of large non-performing loans, the IBC resembled a sliver of light peeking through the end of a dark tunnel. Lenders finally had a way to recover their claims, well, at least a significant part of it, while keeping the company afloat, they hoped.