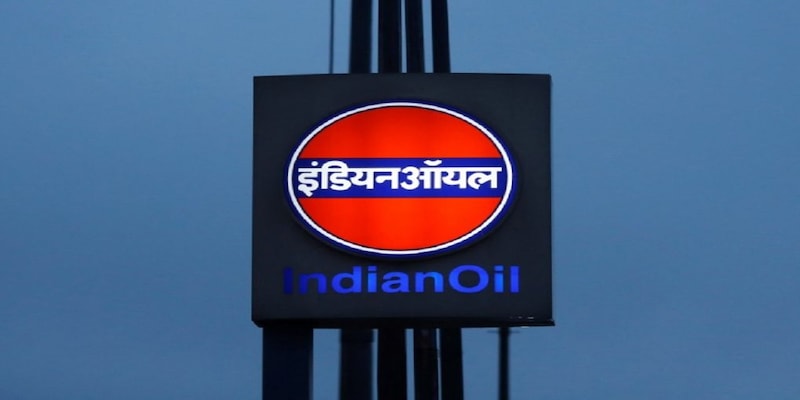 A CNBC-TV18 poll expects the company to report a net loss of Rs 14,476 crore for the July-September period

India's largest oil PSU, Indian Oil Corporation will be reporting results on Saturday, October 29.
The refiner is likely to report losses in the September quarter due to weakness in its core refining business and a depreciating currency.
A CNBC-TV18 poll expects the company to report a net loss of Rs 14,476 crore for the July-September period. Indian Oil had reported a net loss of Rs 1,992 crore in the June quarter.
Revenue for the company is also expected to decline 23 percent while it is expected to report an operating loss for the quarter. The EBITDA loss is likely to be driven by negative marketing and weak refining margins. For the quarter, refining margins may drop to as low as $2-$3 per barrel, compared to a multi-quarter high of $31.8 per barrel during the April-June period.
Inventory losses this quarter may also contribute to the company slipping into the red. An inventory loss occurs when a company buys a product at a higher price, but is forced to sell it at a lower price. OMCs have not been able to raise prices recently to aid the government combat inflationary pressures.
CNBC-TV18 had exclusively reported this week that Oil Marketing Companies may seek government intervention as they are weighed down by fuel under recoveries. Sources said that the combined under recoveries for LPG and fuel are over Rs 1 lakh crore.
Under recoveries is the gap between the cost and the selling price of fuel. In case the selling price is lower than the cost price, higher is the under recoveries.
Indian Oil's earnings are also likely to be hit by a weak currency. The rupee has depreciated 3 percent against the US Dollar between July-September and has weakened nearly 10 percent this year so far.
Throughput, or the amount of petroleum products that move through a given facility over a period of time is likely to be 17 percent lower compared to the June quarter due to shutdowns taken by the company at its refineries in Paradip and Panipat.
Brokerage firm Nirmal Bang downgraded Indian Oil to accumulate from its earlier rating of buy, stating that the company is likely to report the worst result among the three OMCs.
Shares of Indian Oil Corporation are down nearly 10 percent this year and are trading near their 52-week low of Rs 65.20.
Also Read: IOC, HPCL, BPCL may post 2nd consecutive quarterly loss in July-September
Check out our in-depth Market Coverage, Business News & get real-time Stock Market Updates on CNBC-TV18. Also, Watch our channels CNBC-TV18, CNBC Awaaz and CNBC Bajar Live on-the-go!