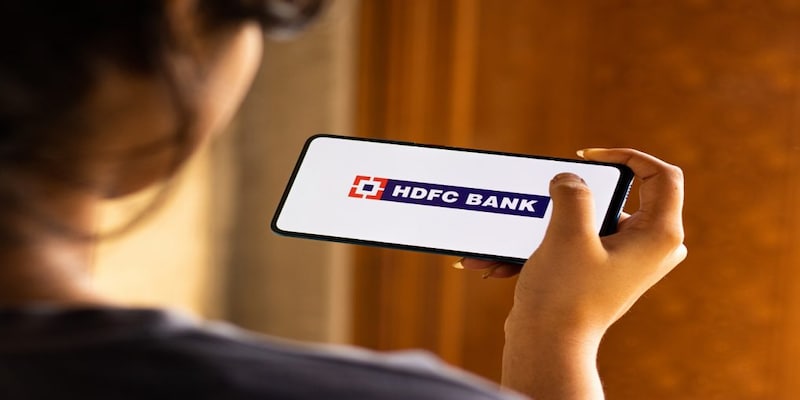 As part of its expanded focus in FY23, the largest private sector lender HDFC Bank stated on Thursday that it has created a new vertical for rural banking and would establish 1,060 branches in rural and semi-urban regions.

Largest private sector lender HDFC Bank on Thursday announced that it has carved out rural banking as a separate vertical and will be opening 1,060 branches in mofussil areas and semi-urban pockets as part of the increased focus in FY23.

Earlier, rural banking was a part of the wider retail branch banking vertical, and the bank has appointed Anil Bhavnani, who has been working with it for 19 years, to head the newly-carved rural banking vertical, according to a statement.
It can be noted that there seems to be an increased focus on the rural banking business among lenders, especially in the private sector who were earlier blamed for focusing only on the cash-spinning urban pockets which had prompted policy to mandate rural presence.
Axis Bank had last year announced the 'Bharat Banking' initiative aimed at the same market while a slew of others have invested in the predominantly rural market-focused microfinance institutions.
Also read:
HDFC Bank launches digital 30-minute ‘Xpress Car Loans’; check details
The largest private sector lender said the move is a part of making the bank future ready, and will address the untapped opportunities in the market. Bhavnani said this is both a challenge as well as an opportunity, and added that the increased focus will see more branches getting opened in the rural and semi-urban areas which he will look after.
According to the statement, the bank will open 1,064 branches under the rural banking vertical in FY23 as against 1,000 branches opened in the last two fiscal years.
At present, the semi-urban and rural areas have 6,342 or 50 percent of its branches. The bank has tied up with Institute of Rural Management, Anand to chalk its rural initiative strategy which will look at consumer behaviour, customer satisfaction, service design, and service delivery.
It is looking to build new products and services related to rural transport economy, forest economy, agri economy, and other allied activities, it said, adding that the focus is also on providing one stop shop solution to small farmers, workers, and traders.
Also read: HDFC home loan instalments increase after RBI repo rate hike
(Edited by : Anand Singha)
Check out our in-depth Market Coverage, Business News & get real-time Stock Market Updates on CNBC-TV18. Also, Watch our channels CNBC-TV18, CNBC Awaaz and CNBC Bajar Live on-the-go!