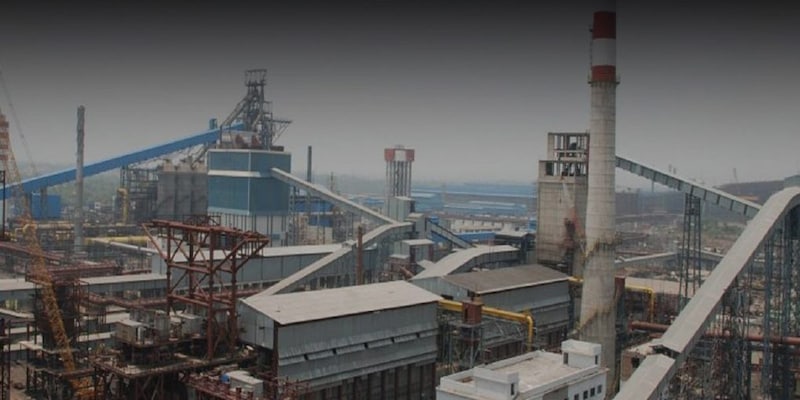 The expression of interest (EoI) for selling SAIL's 100 percent stake in VISP, Bhadravathi in Karnataka, was invited on July 2019.

The Department of Investment and Public Asset Management (DIPAM) said multiple EoIs had been received and qualified bidders had conducted due diligence.

"However, due to insufficient bidder interest in proceeding further with the transaction, Government of India, with the approval of Alternative Mechanism (Empowered Group of Ministers) has decided to annul the EoI and thereby terminating the present transaction," DIPAM said.

State-owned Steel Authority of India (SAIL) is the country's largest steel maker with a capacity of over 21 million tonnes per annum. All three units of the steel giant have been making losses.