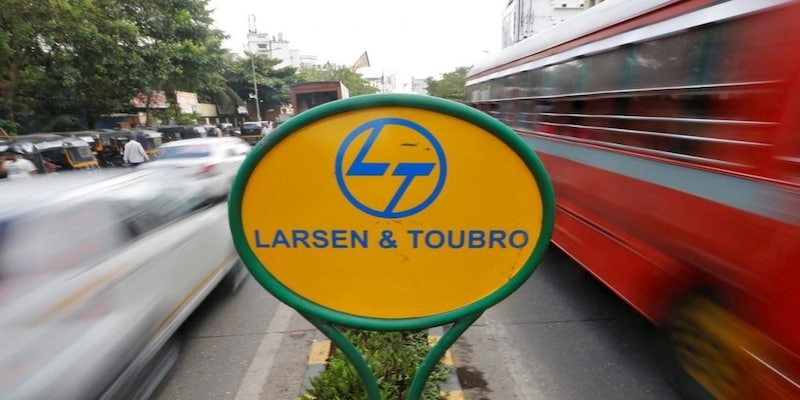 The belief that private capital can court larger risk is "misplaced" and there has to be an "optimal risk share" between the government and the private partner in a project, Raman said.

The government needs to share risk with private companies it partners with "and not just talk about what can be done" in a project, Larsen & Toubro chief financial officer R Shankar Raman said on Wednesday.

He also called out regulatory overreach and over regulation as one of the biggest risks when it comes to India, saying that such a posturing destabilises growth.
The belief that private capital can court larger risk is "misplaced" and there has to be an "optimal risk share" between the government and the private partner in a project, Raman said.
"…partnership in its true sense means holding hands and not just leading the horse to the pond and watching the fun," Raman said, speaking at the annual SBI Conclave.
Also Read: Layoffs: Credit Suisse to cut 9,000 jobs, projects $1.6 billion loss in fourth quarter
The bureaucracy and thought leaders in the government need to "evolve" to understand the risk aspect, "and not just talk about what can be done", Raman said, urging the government to play an enabling role.
Asserting that he is "intimately" connected with projects and has also pitched for pre-clearances for projects, he said such a move can help in higher capital flows into the real sector because projects entail big risk.
Raman said the pace at which dispute resolutions are being handled at present also leaves a lot to be desired. He said he has repeatedly come across situations where sanctity of the written contract has come into question.
"…if you're going to sit across with a counter party who is more powerful than you are and get into conciliation, conciliation can go only one way and that would mean loss of value for private capital," he said, warning that banks and investors who backed a project will get worried because of such a thing.
Also Read: Cyient says it won't hit the billion dollar mark in revenue next year
He added that there is no dearth of contracts and projects in a country which is full of growth opportunities, and "we need to address the challenges better".
Raman called out the demographic dividend, an aspirational population and high growth in a volatile world as India's strengths at present.
He said given such strengths, the country is in a good position to dream about its growth aspirations for the next 25 years as it has done with the 'Amrit Kaal' call of the government.
Check out our in-depth Market Coverage, Business News & get real-time Stock Market Updates on CNBC-TV18. Also, Watch our channels CNBC-TV18, CNBC Awaaz and CNBC Bajar Live on-the-go!