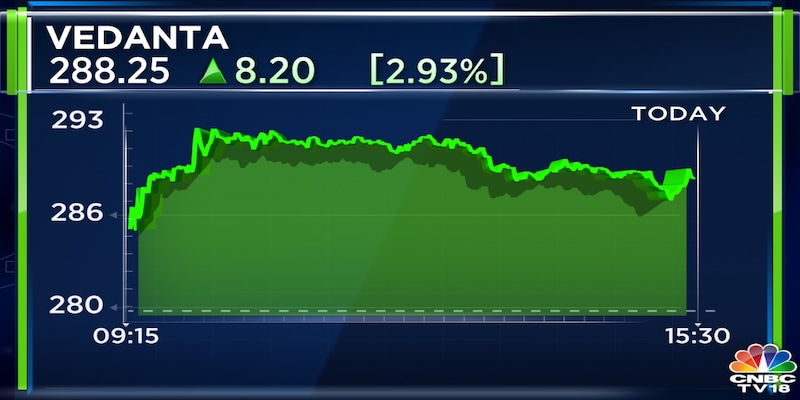 Mining mogul Anil Agarwal-led Vedanta Resources' on Thursday said the government has approved the extension of the production sharing contract (PSC) for the Rajasthan gas facility under the pre‐NELP Extension Policy by 10 years to 2030.

The 25-year contract for exploration and production of oil and gas from Barmer block RJ-ON-90/1 of Vedanta, formerly Cairn India, expired on May 14, 2020.
"The government of India accorded its approval for extension of the PSC under the Pre‐NELP Extension Policy, as per notification dated April 07, 2017, for RJ Block by a period of 10 years with effect from May 15, 2020, subject to fulfillment of certain conditions," the company said on October 27.
Also Read: JPMorgan looking to hire 'many, many dozens' for payment services in Asia Pacific
However, the issue of application of extension policy to this extension is pending before the Supreme Court, the company added.
In 2018, the government approved a new policy that provided for an extension beyond the initial 25-year contract period only if companies operating the fields agreed to increase the state's share of profit by 10 percent. Vedanta has challenged the policy and the matter is in court now.
The company feels that the May 1995 PSC for the block provided for an automatic 10-year extension on the same commercial terms if there is oil and gas left to be produced. But now, the government has mid-way changed fiscal terms retrospectively in the name of the extension being unjust to it.
Also Read: Dabur shares gain after Badshah Masala stake buy, in-line results
State-owned Oil and Natural Gas Corp (ONGC), which as a government nominee picked up a 30 percent stake in the Rajasthan block in 1995, also was of the opinion that PSC provides for an extension on the same terms.
ONGC had first in May 2015, then again on at least two occasions in 2016, concurred with Cairn's interpretation of the PSC for an extension of the Rajasthan contract by 10 years on the same terms.
Vedanta had challenged the conditions for the extension of the contract in the Delhi High Court. The Delhi High Court in July this year ordered that an extension be given on the old terms and conditions. The Centre, however, has challenged the court order and the matter is sub judice currently.
Also Read: Samsung Q3 profit dragged down as chip business decline by 14%
(Edited by : Shoma Bhattacharjee)
Check out our in-depth Market Coverage, Business News & get real-time Stock Market Updates on CNBC-TV18. Also, Watch our channels CNBC-TV18, CNBC Awaaz and CNBC Bajar Live on-the-go!