As Elon Musk completes Twitter deal, a look at some of social media giant's largest shareholders

As Elon Musk completes Twitter deal, a look at some of social media giant's largest shareholders 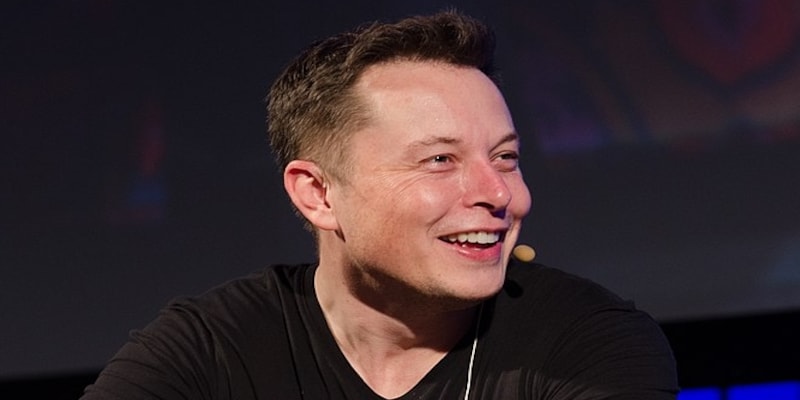 Elon Musk's move to complete the deal to purchase Twitter for $44 billion, a valuation many analysts feel is more than the microblogging plant giant's actual worth, puts an end to the uncertainty that stretched to about 20 months. This period saw a barrage of teasers, cryptic messages and even U-turns from the world's richest man. ALSO READ: Elon Musk’s Twitter takeover and Parag Agrawal’s exit trigger meme fest
The Tesla CEO believes Twitter is worth 10 times the transaction amount of $44 billion.
"Myself and the other investors are obviously overpaying for Twitter right now. The long-term potential for Twitter, in my view, is an order of magnitude greater than its current value," he said.
Musk began as the new owner of Twitter by firing top executives and offering little clarity over how he plans to he has outlined for the influential social media platform.
ALSO READ: Elon Musk-Twitter buyout: Who is funding the $44 billion acquisition?
Catch latest market updates with CNBCTV18.com's blog
Check out our in-depth Market Coverage, Business News & get real-time Stock Market Updates on CNBC-TV18. Also, Watch our channels CNBC-TV18, CNBC Awaaz and CNBC Bajar Live on-the-go!