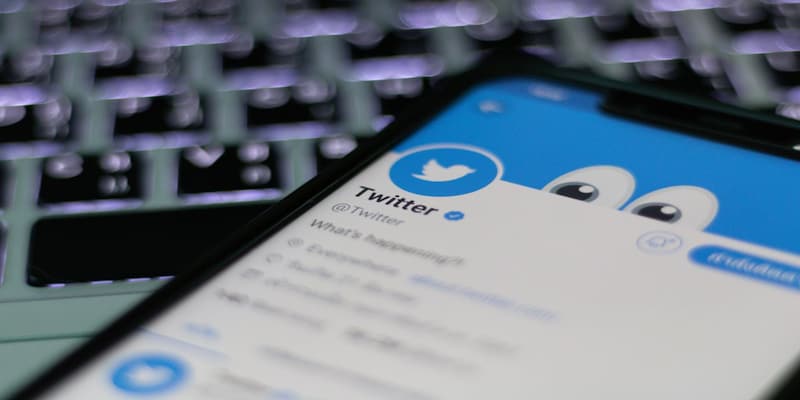 Elon Musk has tweeted out his justification for removing thousands of Twitter employees just before the festival season begins amid a slowdown in the job market.

Regarding Twitter’s reduction in force, unfortunately there is no choice when the company is losing over $4M/day.

Everyone exited was offered 3 months of severance, which is 50% more than legally required.— Elon Musk (@elonmusk) November 4, 2022

In another tweet, Musk said: "Again, to be crystal clear, Twitter’s strong commitment to content moderation remains absolutely unchanged. In fact, we have actually seen hateful speech at times this week decline *below* our prior norms, contrary to what you may read in the press."
A day after Twitter was filled with tweets from laid-off employees and those trying to help their colleagues get new jobs, Twitter's safety and integrity head Yoel Roth tweeted to assure users and advertisers that the social media platform's content moderation capabilities remained in place.
Employees had already been leaving Twitter before Musk's complete takeover.
Now, there have been official sackings in the thousands. Many users, including celebrities with huge fan followings, are moving away from the website, and even advertisers pulling advertisement spending.
Advertisers pulling out has led to a "massive" revenue drop, as per Musk's latest tweet.

Twitter has had a massive drop in revenue, due to activist groups pressuring advertisers, even though nothing has changed with content moderation and we did everything we could to appease the activists.Extremely messed up! They’re trying to destroy free speech in America.

It remains to be seen how the leftover team manages to plug the "$4 million daily losses".
Musk's plan to begin charging $8 for the blue ticks has not gone down well with many users, including the likes of famous author Stephen King and tennis player Martina Navratilova, who preferred to give up the badge than pay.
Musk has hinted that he would "award" content creators. What logic he would use to differentiate who a content creator is on a microblogging platform, which started as a 140-word messaging platform and later doubled, could be anybody's guess. And if he ends up paying these "content creators", wouldn't he end up losing more than he earns from selling blue ticks?
While this would need more detailed discussion and more clarity from Twitter, many verified users might start losing their blue tick badges as soon as Monday, November 7, unless they pay for it.
Twitter's safety and integrity head has, meanwhile, made the first official confirmation about the size of the layoffs. In a tweet, he confirmed that 50 percent of employees were asked to go. He also said only 15 percent of Twitter's staff on the trust and safety team, the one that's responsible for preventing the spread of misinformation and harmful content, were laid off.
Twitter has already been sued over Musk-ordered layoffs without enough notice period. According to a Bloomberg report, this was in violation of federal and California law.
But as Scott Kessler, Global Sector Lead - Tech, Third Bridge, shared with CNBC-TV18, the only investors of note in Twitter are those who hold debt. "Investors in debt like to see cost and expense cuts. Apart from legal risks, Twitter's investors will have no problem with the layoffs," he said.
Kessler said experts are debating whether specific state laws have been adhered to when effecting mass layoffs. "But Musk will move forward with layoffs and deal with the repercussions later," he said. Whether the figure shared by Musk of giving 50 percent more than "legally required" as severance will also be under scrutiny.
The exact number of staff axed is still not known, but media reports suggest Twitter had a 7,500-strong workforce before the layoffs.
Sources told CNBC-TV18 that Twitter had more than 200 employees in India, and a large majority has been laid off across all functions.
Another bone of contention in the coming days would be a different severance package for employees in different locations. While Musk has tweeted he has offered a three-month severance package, employees in India have been offered a two-month deal.
Here is an excerpt of letters shared with employees in India and reviewed by CNBC-TV18:
“Today is your last working day at the company, however, you will remain employed by Twitter and will receive compensation and benefits through your separation date of January 4, 2023."
As per the letter, the separation terms and other claims would only be settled after these two months.
Check out our in-depth Market Coverage, Business News & get real-time Stock Market Updates on CNBC-TV18. Also, Watch our channels CNBC-TV18, CNBC Awaaz and CNBC Bajar Live on-the-go!