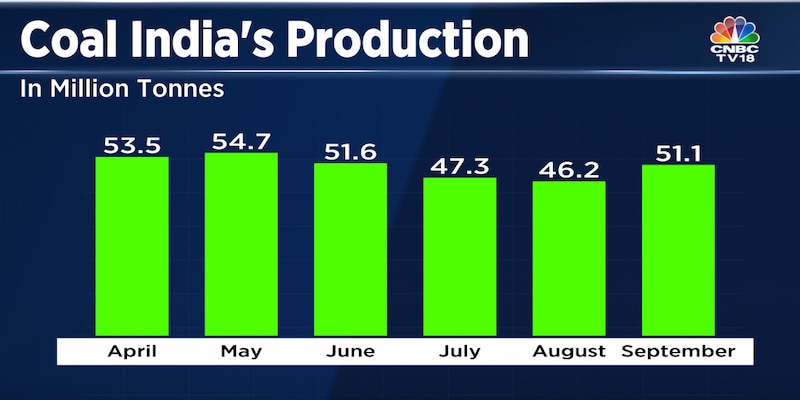 Coal India is confident of meeting production targets as it expects output to be higher during the second half of the year. 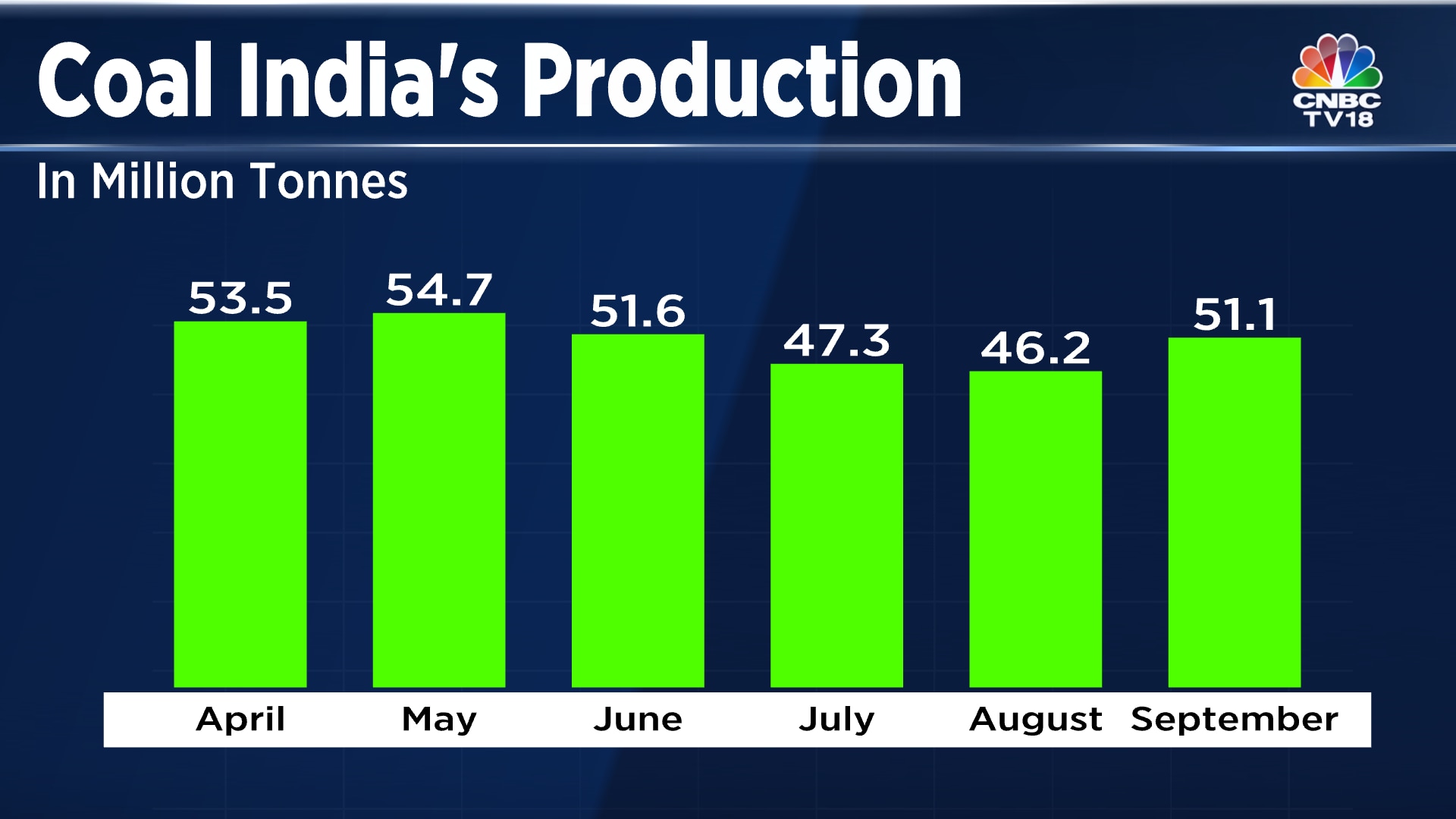 The company is confident of meeting the production target for the remainder of the year as its production yield in the second half is higher than the first. Production split is 44 percent in the first and 56 percent in the second half of the financial year.
In terms of offtake, Coal India supplied 332 million tonnes of coal during the April-September period, 7.8 percent higher compared to the same period last year.
Coal India managed to increase production at a time when the country was at the verge of a power crisis, especially during the summer months. The company also mentioned that despite such apprehensions ahead of the festive season, there is sufficient stock available at its pitheads as well as power plants. Antique Stock Broking has retained its "buy" recommendation on Coal India. Its price target of Rs 294 implies a potential upside of nearly 40 percent from Friday's closing price. On a conservative estimate, Antique expects the company to achieve compounded revenue and EBITDA growth of 12 percent and 22 percent respectively over the next two years.
Despite correcting 8.1 percent over the last month, Coal India's shares are still up nearly 40 percent this year, its best annual performance since listing a decade earlier. Shares even tested the IPO price of Rs 245, hitting a 52-week high of Rs 240, before declining.
Shares of Coal India are trading 1.5 percent higher at Rs 215.40, as of 10:15 AM.
Also Read: Coal India surges as JP Morgan raises price target
Check out our in-depth Market Coverage, Business News & get real-time Stock Market Updates on CNBC-TV18. Also, Watch our channels CNBC-TV18, CNBC Awaaz and CNBC Bajar Live on-the-go!