The cement sector is seeing a pick-up in demand, as per a report by brokerage house Jefferies. The published note has also pointed out that input costs are cooling off and this will help the companies have a better second half to the financial year.
“The demand is picking up now. One has to take October and November together – November especially was very good which is boding well for demand to on till about May or June before the monsoon,” said Anil Singhvi, Executive Chairman of Shree Digvijay Cement.
"From now on the demand will be in double-digits till May, June,” he added. 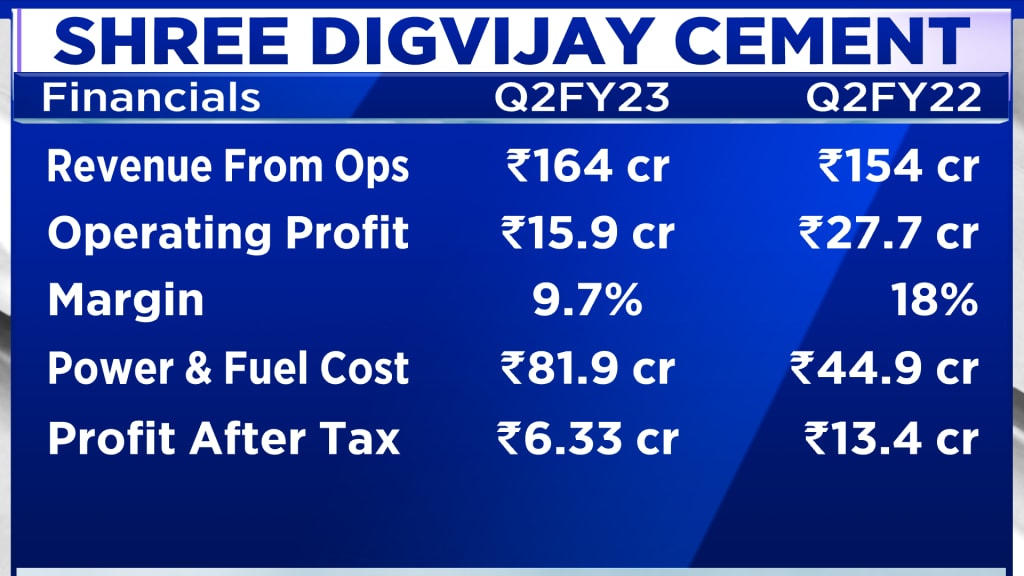 Input costs like the price of pet coke have come down in the past two months. Companies are awaiting more clarity on these from the government. Similarly, crude oil prices are come off.
“It is going to be a cascading effect but it is early days for us to count on softening of the prices in a big way,” he said. The current scenario has resulted in HDFC Securities turning bullish on major players in the segment like UltraTech Cement and Dalmia Bharat.
Speaking to CNBC-TV18, Rajesh Ravi, an analyst at the firm said that ACC’s valuations are cheap compared to Ambuja Cements.
“We prefer these companies preferentially UltraTech Cement followed by Dalmia. In midcap space, we are bullish on JK Lakshmi and Nuvoco Vistas,” he said. 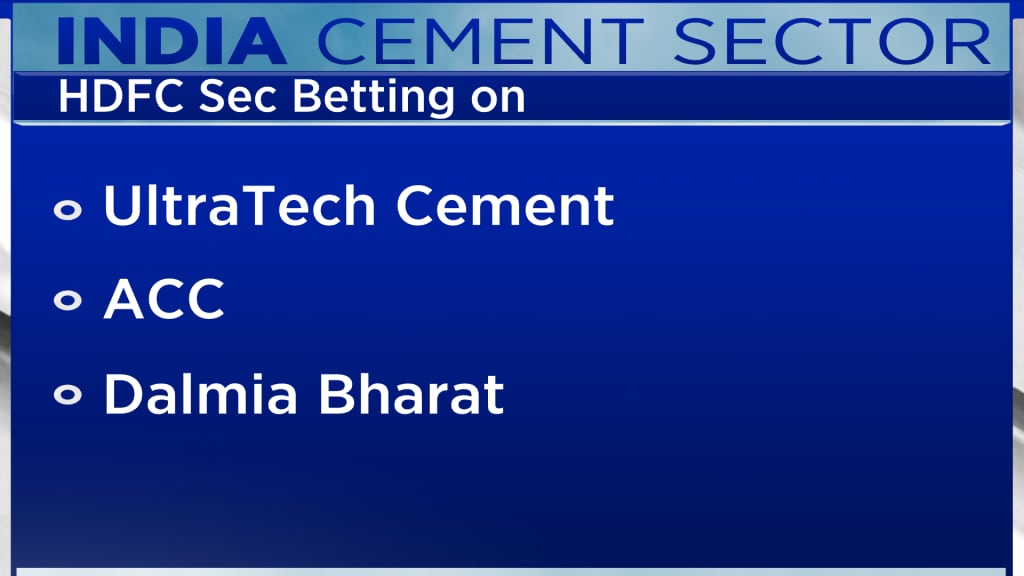