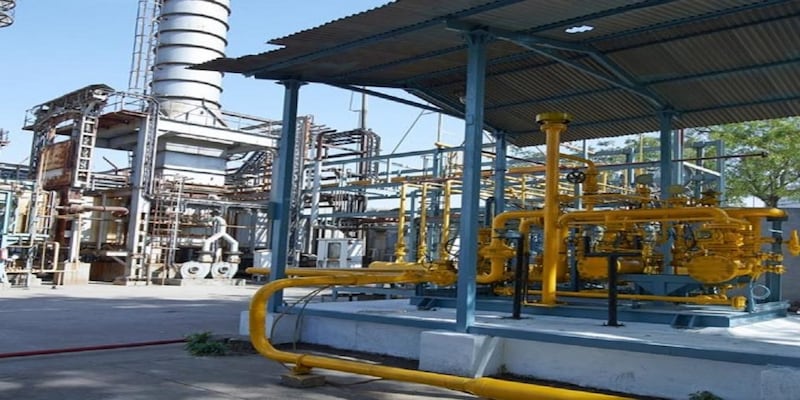 The company recorded a net profit of Rs 139 crore compared to last September quarter's Rs 159 crore.
Gas sales rose 9 percent to 191 million standard cubic metre, driven by a rise in CNG demand. The company's revenue was up 73 percent at Rs 1,190 crore.
But what hurt ATGL was cost of gas, which it converts into CNG for sale to automobiles and piped natural gas (PNG) for household cooking and industrial needs.
Cost of natural gas more than doubled to Rs 860 crore in the quarter, the statement said.
"ATGL continued with full vigour and resilience in significantly augmenting and investing in creating backbone CGD infrastructure across all its geographical areas with crossing 6.25 lakh PNG home connections mark, crossing of 10,000 inch-km of steel pipeline, enhancing PNG supplies to 6,088 businesses/industries and enhancing CNG footprint to 367 stations," said Suresh P Manglani, CEO of the company.
The city gas distribution (CGD) industry, he said, continues to face a challenging scenario with significantly higher input gas prices mainly due to geopolitical factors as well as supply shortages across the globe.
"In the face of such challenges, we have been able to maintain our EBITDA on half yearly basis due to growth in volume. We believe that these challenges are for the short term and that the infrastructure that we create is for generations to come as we continue to march with the nation on its journey towards a gas-based economy," he added.
PNG volume has decreased by 8 per cent in September quarter and 3 per cent in April-September "due to curtailment of gas supplies from our suppliers and high gas prices", the firm said.
With addition of 33 new CNG stations, the tally of CNG stations increased to 367 while addition of over 61,000 homes increased the PNG network to over 6.25 lakh.
Also, the firm provided PNG to 412 new businesses and industries. Total industrial and commercial connections increased to 6,088.
Besides retailing CNG, ATGL said it is targeting setting up of 1,500 EV charing stations.
For April-September (first half of current fiscal), net profit fell 7 percent to Rs 277 crore while revenue almost doubled to Rs 2,301 crore.
Cost of natural gas soared by 170 per cent to Rs 1,645 crore.
With inputs from PTI
Check out our in-depth Market Coverage, Business News & get real-time Stock Market Updates on CNBC-TV18. Also, Watch our channels CNBC-TV18, CNBC Awaaz and CNBC Bajar Live on-the-go!