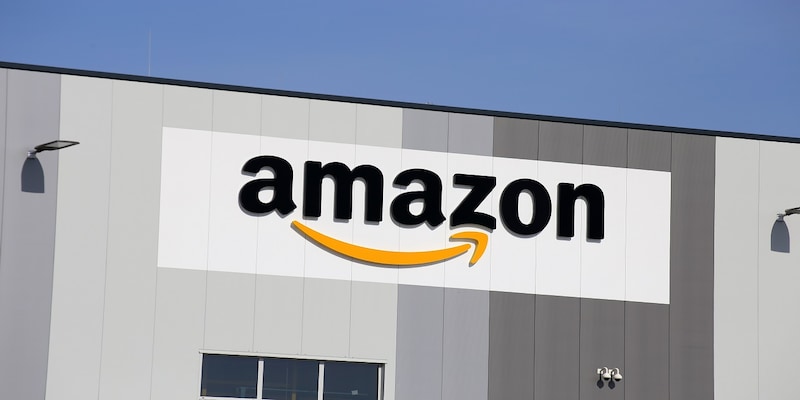 The Confederation of All India Traders (CAIT) on Thursday welcomed the Competition Commission of India's (CCI) move of conducting raids on the offices of Cloudtail and Appario, both sellers of Amazon.

"It is a much awaited welcome step of CCI, which will surely vindicate the substance of various complaints made by the CAIT against Amazon and Flipkart," said CAIT Secretary General Praveen Khandelwal.
The CAIT in a statement said it has been raising objections against the "malpractices" of Amazon and Flipkart for the last three years and has filed complaints with the CCI, besides fighting delaying tactics of Amazon and Flipkart in various courts as well.
Khandelwal said that the role Indian businessman Narayan Murthy should also be investigated while conducting raids.
In a joint statement, Khandelwal, CAIT National President BC Bhartia and National Secretary Sumit Agarwal, said the situation demands that all the records in paper and computers of both the sellers, pertaining to the complaints of, should be confiscated so that they cannot be tempered.
"The seizure of records will amply substantiate the charges made by CAIT against Amazon and Appario," the statement said.
Also Read:
CAIT bashes Amazon, says public advertisement laughable; expresses concern over violations of FDI laws
"Besides these two sellers, other top 20 sellers of Amazon in last 5 years, should also be properly scanned since Amazon is flouting all laws and FDI policy of the government and trying to create a monopolistic market in India for a long time," the statement said, adding that there is no transparency on the Amazon e-commerce portal, thereby causing huge damage to small retailers and collateral damage to consumers.
Some of the issues raised by CAIT include predatory pricing, deep discounting, loss funding, exclusive sale of branded products in collusion with respective corporate companies, owing inventory, the trade leaders said.
The statement said that the biggest verticals hit due to Amazon and Flipkart included mobile, FMCG, consumer durables, clothing, readymade garments, beauty care products, watches, gift items, furnishing fabric, among others.
Also Read: Amazon recruiting to develop new 'magical' AR smart home product: Report
Check out our in-depth Market Coverage, Business News & get real-time Stock Market Updates on CNBC-TV18. Also, Watch our channels CNBC-TV18, CNBC Awaaz and CNBC Bajar Live on-the-go!