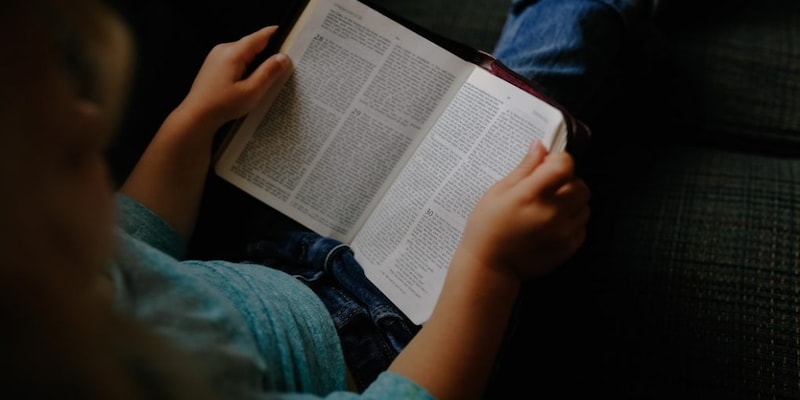 Through the series Bookmark, leading voices in the world of finance and business talk about the books that influenced them in their professional journey, and in some cases, also touched them at a personal level.

In this episode, portfolio manager Deepak Shenoy, the founder of Capital Mind lists the books that helped deepen his understanding of the workings of the capital markets and also the non-market books that taught him a few useful lessons about life
Market Wizards, by Jack Schwager
I picked this one up in the early 2000s somewhere at a book sale. I didn't know much about markets at that point, but the techie in me was fascinated by the concept - and the more I read this book, the more I realized there is a disciplined and perhaps even algorithmic way to invest. A journey that has taken me nearly two decades and has been quite satisfying.
There's an interesting quality about Schwager's books - he's a deeply knowledgeable and smart trader himself, and knows deeply about the markets. So when he goes and interviews the most famous traders, you find the content very nuanced and informative. He speaks to Richard Dennis of the "Turtle" trading program, which bred traders out of people in otherwise ordinary professions., to Ed Seykota, who says "Everyone gets what they want from the market", a saying so deeply profound, you find it applicable in way too many situations, to Bill O'Neill, who speaks of his methodology of investing. It's a fascinating set of stories, embellished with stories on each person's journeys, in their words. It's what got me interested even more in what is now a full-time profession for me.
What goes up? The Uncensored History of Modern Wall Street as Told by the Bankers, Brokers, CEOs, and Scoundrels Who Made It Happen
This is a story of the evolution of Wall Street from the early 1900s to more recent times. The story is fascinating and is more conversational in nature. A brilliant book to understand the core dynamics of the market.
You'll read about how Merrill Lynch was laughed at for advertising mutual funds to mere retail investors. How the US brokerage per stock was fixed until 1975 when the fixed charge was removed and Charles Schwab did what today's Robinhood is doing - disrupting the brokerage space. How the K, K, and R of what is famous today as KKR did some of their big deals.
When Genius Failed, by Roger Lowenstein.
Actually , read all his books. Buffett is another book he's written, on the legend. Roger is an engaging writer and the story in When Genius Failed is of Long Term Capital Management, the massive hedge fund that failed spectacularly in the 1990s, and nearly brought down the entire financial system, but for the US Federal Reserve getting banks to bail it out. It's a story of greed and hubris, and I learnt how you can't rely on math alone to make profits in financial markets. On paper, the geniuses at LTCM seemed to have figured out a foolproof way to make small but consistent gains month after month. And for a while, things did go according to plan. And for a while, things did go according to plan. But a series of unforeseen events exposed how brittle the LTCM model was. The markets went way beyond the "modelled" risk, and LTCM failed magnificently. The key takeaway for me from this book was that reality can be very different from theory, and that you'll fail the most when hubris and luck create a false sense of security
The Scam, by Sucheta Dalal and Debashis Basu
The book talks about the Harshad Mehta and Ketan Parekh scams. And the authors tell you how all the big names we know, including foreign banks, exploited the loopholes in capital markets systems and went on to do some really sinister things in the 1980s and 1990s.  I learnt about the workings of the bond markets in the 80s and early 90s and how some of the flawed regulations contributed to unhealthy practices. These initially began as misdemeanours and over time mutated into frauds. You learn to have a healthy disrespect for the system as well as the high and mighty!
A Tie between Calvin and Hobbes, and Dave Barry's books - Dave Barry's Guide to Guys, Dave Barry Turns 40 etc.
Dave Barry: These are the most humourous books I've read. And I read a LOT. And I can tell you this: humour elevates you. In most cases, these books carry philosophical messages disguised as humour. Like when Calvin tells his mom, when his lemonade stand isn't working because he's charging too much, that he needs a bailout. Or when Barry says "You can only be young once. But you can always be immature". These books are profound, and hilarious, and perhaps that's how life deserves to be lived.
Check out our in-depth Market Coverage, Business News & get real-time Stock Market Updates on CNBC-TV18. Also, Watch our channels CNBC-TV18, CNBC Awaaz and CNBC Bajar Live on-the-go!