Bigger and better Made in China 2025 policy is here; all you need to know

Bigger and better Made in China 2025 policy is here; all you need to know 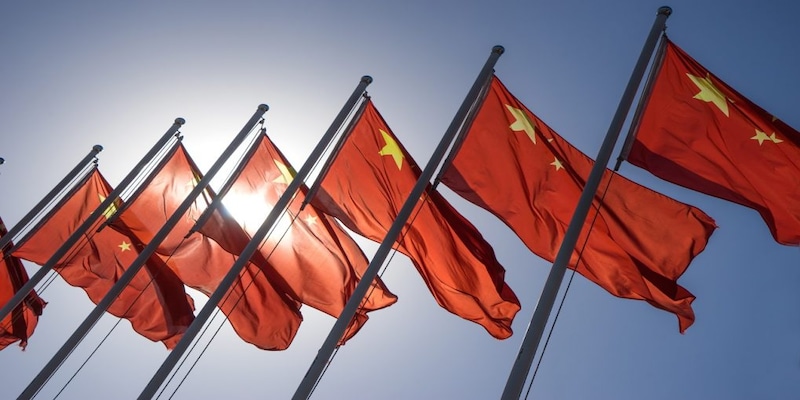 Chinese state planners have unveiled a sharpened version of the Made in China 2025 industrial policy blueprint that aims to digitise 70 percent of the country’s large enterprises, Bloomberg reported.

With the new plan, Beijing will have uber-efficient and precise machinery, which is currently a big hurdle for the US.

As part of the plan, China will aim at doubling the density of robots and growing its industrial robotics sector revenue at an annual rate of 20 percent in the next three years. Their presence will be felt not just in factories, but also in logistical functions and warehouses. The move will result in increased productivity, more electric cars, batteries and electronics.

China will also focus on creating “little giants”, a number of small and medium-sized companies focused on specific sectors. This will reduce the country’s dependence on foreign companies.

Analysts from Daiwa Capital Markets Hong Kong Ltd told Bloomberg that the country will focus on high-precision speed reducers, integrated intelligent joints, robot controllers and servo systems. These are mainly used in equipment that help with motion control and other machine functions.

China’s largest industrial robot manufacturer Estun Automation Co. has till now grown through acquisition of foreign companies and not by taking leaps in technology. According to the Bloomberg report, officials said they would encourage merger and acquisition activity in the sector.

Acknowledging the need to upgrade to maintain a leading role as a global manufacturing hub, a Chinese ministry official said “there are still gaps and a weak industrial foundation, and the quality, stability reliability of key components cannot meet the needs of high-performance complete machines,” Bloomberg reported quoting the Chinese state media.

How will the plan impact others?

At a time when global supply chains are in a state of disarray, China’s industrial policy will bolster its role as the world’s supplier.

The US is also focussing on advanced manufacturing, although the country is yet to make progress in this field as is evident from the difficulties faced by companies with the disruption of the global supply chain during the pandemic.

Keeping this in mind, Beijing’s plan is clear: The country will continue to keep the world dependent on it for as long as possible, Bloomberg said.