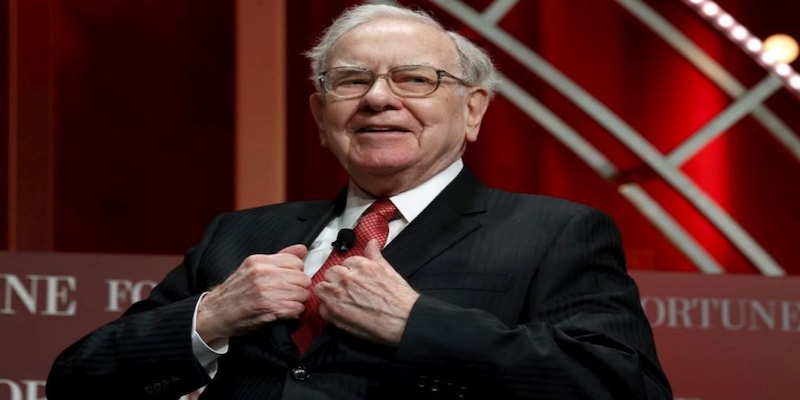 Nearly 40 percent of the Berkshire Hathaway Portfolio is concentrated in a single stock, which is the iPhone-maker Apple. The stock may have declined nearly 20 percent this year, but has grown over 4x during the last five years.
Also Read: Apple search engine might get delayed as top talent moves to Google
Berkshire Hathaway had acquired stake in Apple between 2016 and 2019 at around $35 million. The holdings are currently valued at nearly $160 billion.
Other large holdings of the Oracle of Omaha include Bank of America (10.9 percent), American Express (7.3 percent), Chevron (6.6 percent), and Coca-Cola (6.4 percent). The other four holdings are valued anywhere between $24 billion to $42 billion.
Also Read: Coca-Cola says Maaza to be another billion-dollar brand in 2 years
Among Buffett's recent stock picks is Ally Financial, where Berkshire Hathaway recently tripled its stake through the acquisition of 21 million shares. The company is engaged in the business of auto financing. The stock has declined over 40 percent this year.

Buffett's preference for energy shares this year is also evident from his consistent buying in the shares of Occidental Petroleum, which have been on a tear after his interest, as well as due to the rising crude prices. Buffett currently has a 20 percent stake in the company and has also received regulatory approval to increase his stake to 50 percent.

Shares of Occidental Petroleum are up over 135 percent on a year-to-date basis.

Also Read: Citi downgrades Bank of America, says gains will be hard to come by for the banking stock
Berkshire Hathaway has also increased its stake in streaming company Paramount Global to $1.7 billion. Berkshire is now the largest outside investor in the company with over 91 million class B shares or 15 percent of outstanding shares. Paramount's shares are down nearly 35 percent this year.

Here are the stocks it bought during the quarter:

The firm also pared or exited their stake in certain stocks like: