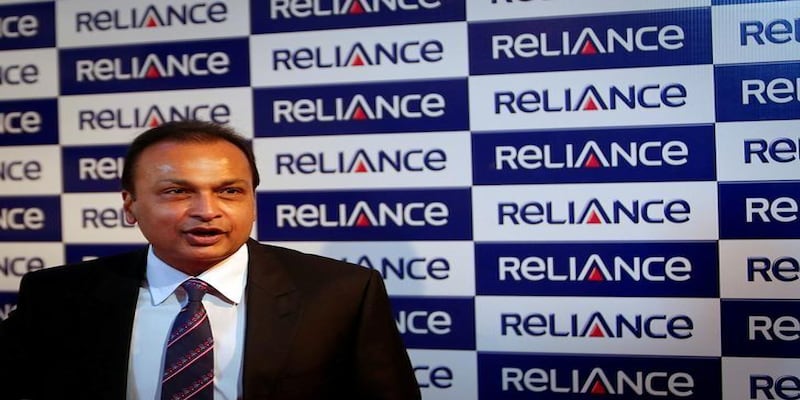 Reliance Group Chairman Anil Ambani today met officials of the Enforcement Directorate to clarify on the Reliance Group's exposure to Yes Bank, the group said in a release.

Reliance Group Chairman Anil Ambani today met officials of the Enforcement Directorate to clarify on the Reliance Group's exposure to Yes Bank, the group said in a release.

"He reiterated that the Reliance Group’s entire exposure to Yes Bank is fully secured and transacted in the ordinary course of business. All transactions between the Reliance Group and Yes Bank are in compliance with the law and financial regulations," the Reliance Group statement said.
Ambani's nine group companies are stated to have taken loans of about Rs 12,800 crore from the crisis-ridden Yes Bank, that reportedly were under "stress", according to a PTI report.
On March 6, Finance Minister Nirmala Sitharaman told a press conference that the Anil Ambani Group, Essel, ILFS, DHFL and Vodafone were among the stressed corporates Yes Bank had exposure to.
Ambani also clarified to the agency that Reliance Group has no direct or indirect exposure to Rana Kapoor or his wife or daughters, or any entities controlled by Rana Kapoor or his family.
The ED has accused Kapoor, his family members and others of laundering "proceeds of crime" worth Rs 4,300 crore by receiving alleged kickbacks in lieu of extending big loans through their bank that later allegedly turned non-performing assets (NPAs).
The group is committed to honor repayments of all its borrowings from Yes Bank through its various asset monetization programmes, the statement added.
"Ambani has assured that the Reliance Group will continue to extend its full support and cooperation to all authorities," it said.
Check out our in-depth Market Coverage, Business News & get real-time Stock Market Updates on CNBC-TV18. Also, Watch our channels CNBC-TV18, CNBC Awaaz and CNBC Bajar Live on-the-go!