View | All is not well with Indian aviation

View | All is not well with Indian aviation 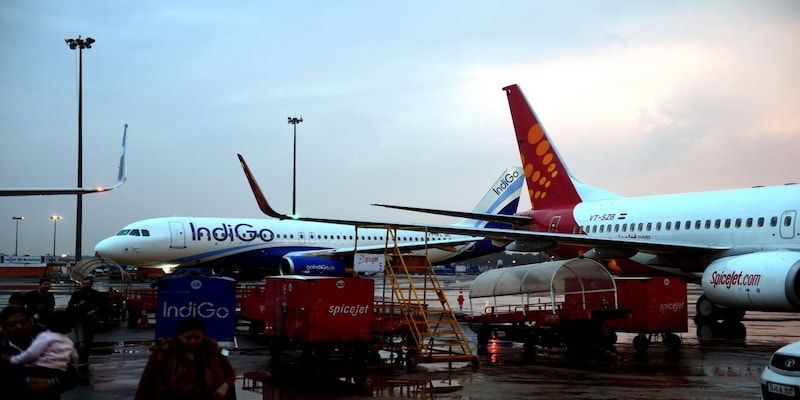 The current market structure of two full-service and four low-cost airlines is soon to change to one where there are two full-service, one hybrid service and five low-cost offerings. And the troika of fuel, financing and FX are making for the perfect storm in Indian aviation.

India’s largest airline IndiGo reported its annual results last week. With a loss of Rs 6,161 crores for FY22, the numbers were humbling. Especially given that the airline in relation to its competitors has a much stronger cash position, a well-defined asset strategy and mitigation measures to de-risk revenue.