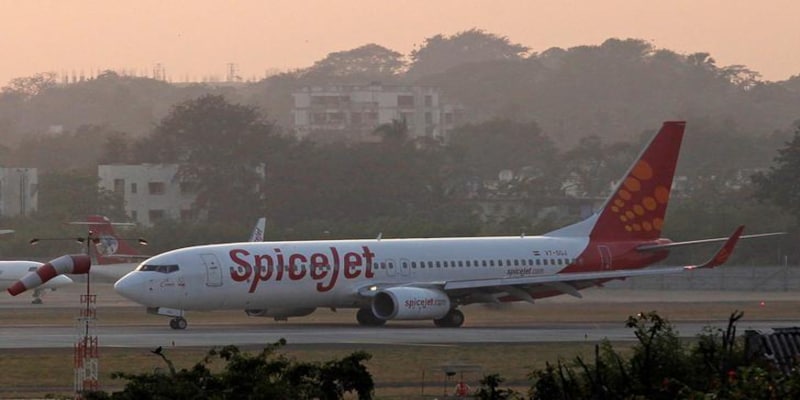 Among the new flights will be non-stop service on the Mumbai-Leh, Leh-Srinagar and Srinagar-Mumbai routes for the first time.

SpiceJet has announced the launch of 11 new flights scheduled to commence operations from  March 29.

“Providing air connectivity to the smaller towns and cities of India has always been a top priority for SpiceJet. As the country’s largest regional operator, we have been consistently adding new flights and sectors under UDAN and with the latest addition SpiceJet will operate 54 daily flights under regional connectivity scheme,” Shilpa Bhatia, Chief Commercial Officer, SpiceJet, said in the press release.
Among the new flights will be non-stop service on the Mumbai-Leh, Leh-Srinagar and Srinagar-Mumbai routes for the first time. The carrier will also launch two new flights on the Jalandhar-Jaipur-Jalandhar route under the regional connectivity scheme.
In addition to this, the airline will also enhance its operations with additional frequencies on Mumbai-Rajkot, Delhi-Dharamshala and Bengaluru-Vijayawada sectors.
All the new flights introduced will be operational daily except the flight on the Bengaluru-Vijayawada-Bengaluru route which will operate on all days except Wednesday. Further, the carrier will use Boeing 737 and Bombardier Q400 aircraft for the new services.
The carrier had earlier announced that it will launch 20 new flights, including non-stop services on the UDAN routes of Varanasi-Patna and Amritsar-Patna from March 29.